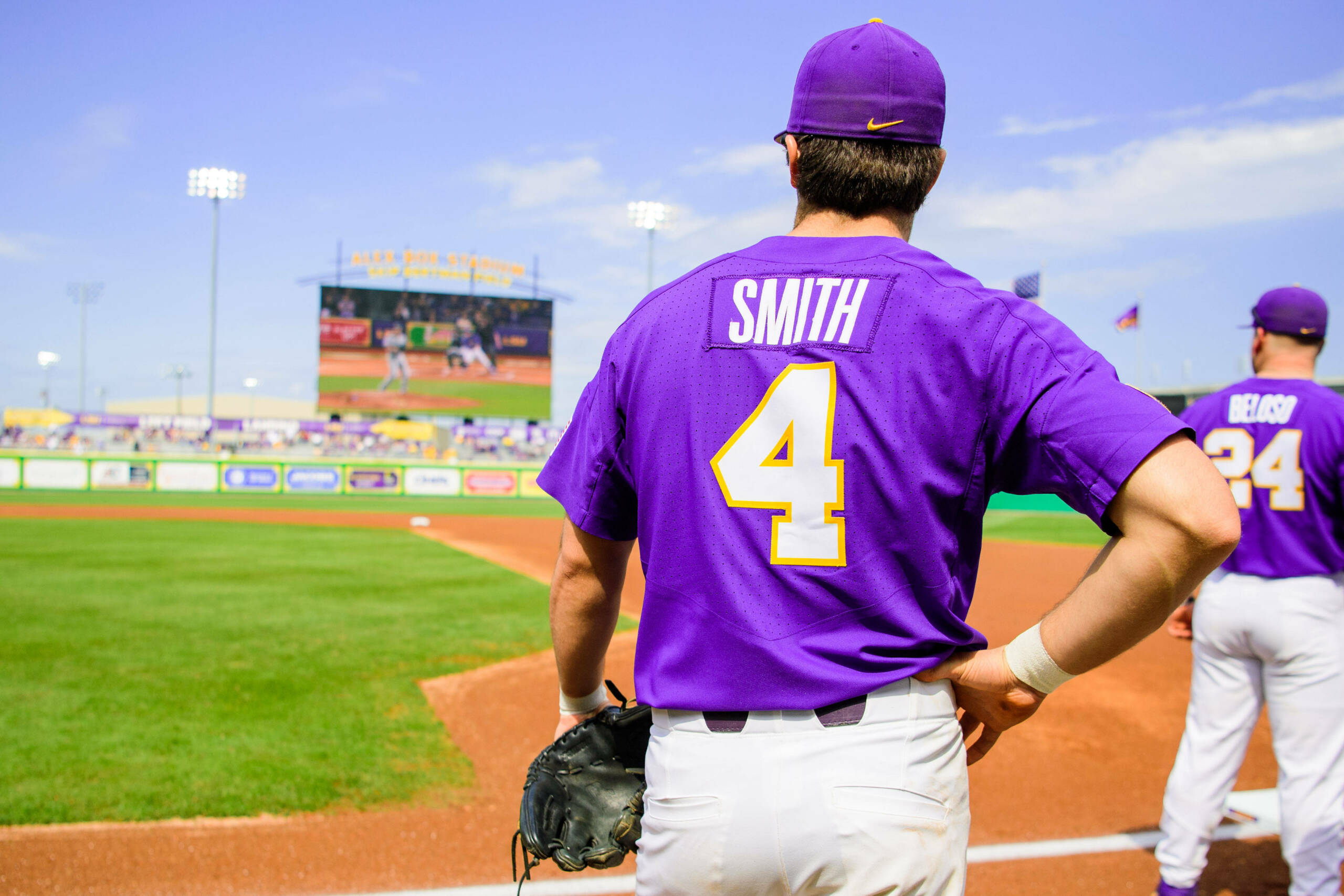 BATON ROUGE, La. – Game 1 of the LSU-Kentucky baseball series scheduled for Friday at 7 p.m. CT was postponed due to inclement weather. The teams will now play a doubleheader on Saturday consisting of two nine-inning games in Alex Box Stadium, Skip Bertman Field.

The first game of Saturday’s doubleheader will begin at 2 p.m. CT, and the second game of the twin bill is scheduled to begin at 6:30 p.m. CT. The stadium will be cleared in between games, so fans should bring their tickets for Games 15 and 16 in order to be admitted to each game.

Game 3 of the series will be played at 2 p.m. CT Sunday, as originally scheduled.

All three games of the series will be streamed online on SEC Network +, and they may be heard on affiliates of the LSU Sports Radio Network (98.1 FM in Baton Rouge) and at www.LSUsports.net/live.