Five Divers Qualify For NCAA's On Day Two Of Zones 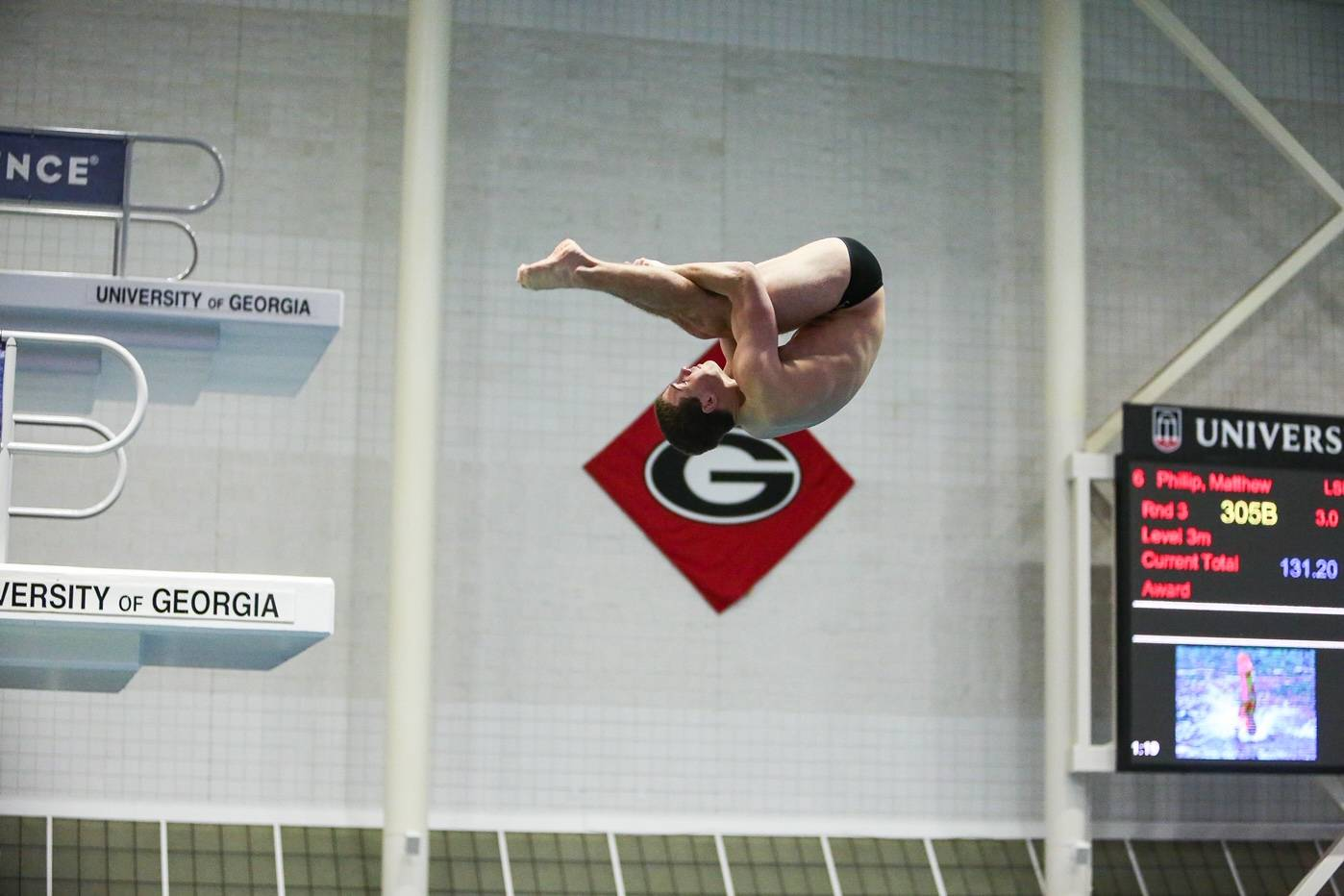 AUSTIN, Texas – Five LSU divers qualified for the NCAA Championships on the second day of the 2019 NCAA Zone D Regionals on their respective springboard events.

Rolling on day ✌️
Celaya-Hernandez, Phillip, and McClellan have qualified for NCAA’s on the three-meter! pic.twitter.com/YNjWHyGB07

For the women, both Lizzie Cui and Aimee Wilson qualified for the NCAA Championships for the second day in a row, this time on the one-meter springboard. Cui finished in fourth place with a score of 613.25 and Wilson finished 10thwith a score of 574.10.

For the second day in a row, Lizzie Cui and Aimee Wilson have qualified for NCAA’s! This time on the one-meter! #TheLSUWay 🐯 pic.twitter.com/kUPZLBgAlS

“Day Two was another great day,” said LSU had diving coach Doug Shaffer.  “Juan and Matt McClellan qualified for their second event while Matthew Phillip punched his ticket to the NCAA Championships.  Lizzie and Aimee qualified for the second day in a row, this time on the one-meter.  We’ve had a great meet so far and we want to close out our final day with the momentum from the success of the first two days.”