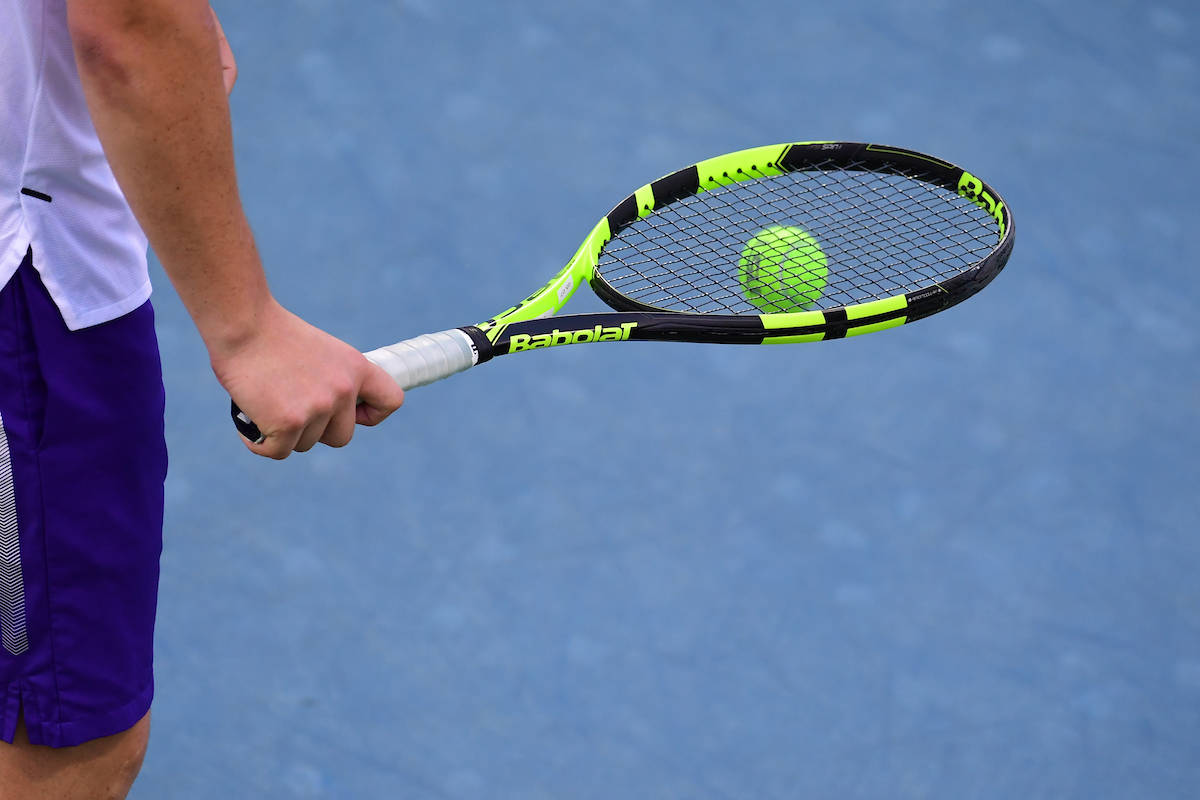 BATON ROUGE — The No. 24 LSU men’s tennis team dropped a heartbreaking 4-3 match to the No. 25 Tennessee Volunteers Thursday night at the LSU Tennis Complex.

“I thought it was a very close match. What is interesting in this match is that there was really only one three-set match. The rest of the matches were straight wins or losses. Where we were disappointed in the outcome was really at No. 2 and No. 3. Rafael (Wagner) beat him last year there at Tennessee. Malik (Bhatnagar), who has been having a tremendous year so far, just did not show up today. You have to give credit to Tennessee. They came back from a point down in doubles and fought hard to win four of the singles.”

Doubles Point
Tennessee struck first in doubles when No. 36 Preston Touliatos and Timo Stodder defeated No. 43 Rafael Wagner and Joey Thomas, 6-2, on court one.

The Tigers picked up a doubles victory on court two, when Shane Monroe and Daniel Moreno worked the 6-4 win against Martim Prata and Andrew Rogers.

Boris Kozlov and Nick Watson clinched the doubles point on court three with a 6-2 win against Luca Wiedenmann and Adam Walton.

Singles Results
Tennessee tied the match when No. 93 Walton defeated Wagner in a 6-0, 6-2 match.

The Volunteers took a 2-1 lead as Wiedenmann won on court six against Watson in a 6-4, 6-2 match. However, the Tigers quickly tied the score up at two when Kozlov defeated Touliatos 6-1, 6-2 on court four.

The Tigers and Volunteers then exchanged scores again to tie it up at three. Tennessee’s Scott Jones defeated Malik Bhatnagar in a 6-3, 6-3 match on court three.

Thomas quickly responded as he won a 6-4, 6-2 match against Prata on court five.

The focus turned to court one, where No. 112 Shane Monroe came back from a 2-6 loss in the first set to tie it up with a 6-4 win in the second set. Ultimately, No. 59 Timo Stodder pulled away in the third set, 6-1, to clinch the match for Tennessee.

LSU will travel to Athens, Georgia on Saturday, Feb. 23 to face the Georgia Bulldogs at 12 p.m.