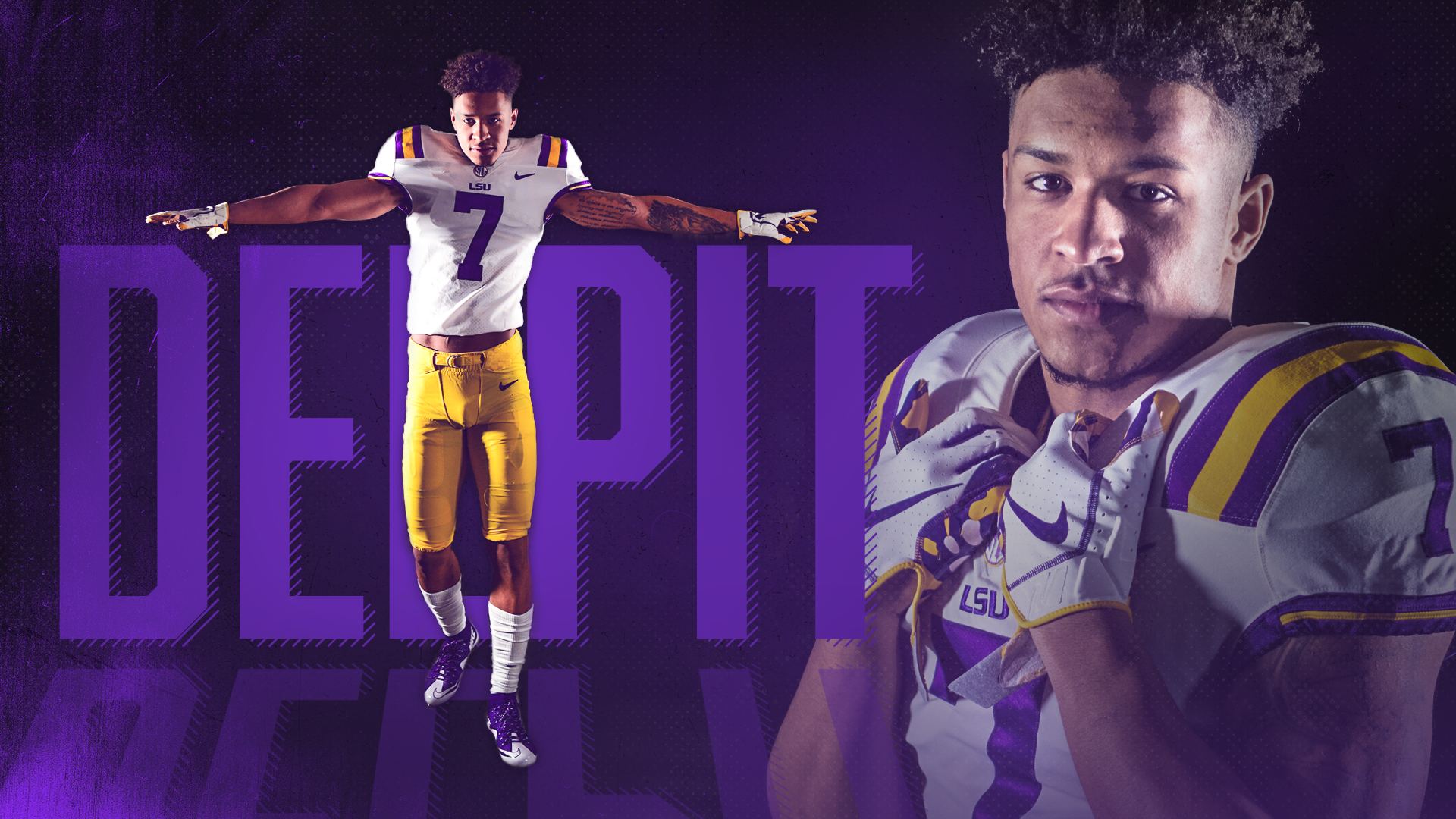 BATON ROUGE – Grant Delpit, a unanimous All-America in 2018 and one of the nation’s top all-around defenders, will wear No. 7 for the Tigers as a junior in 2019, head coach Ed Orgeron announced on Thursday.

Delpit will debut his new number when the Tigers open spring drills on Thursday.

“Grant is an outstanding football player and he represents our program in a first class fashion both on and off the field,” Orgeron said. “Grant has worked extremely hard and has continued to develop and be a leader for our football team. He’s very deserving of becoming the next LSU player to wear No. 7.”

Delpit, who was a finalist for the Nagurski Award in 2018, is coming off one of the best all-around seasons for an LSU player in school history. Last year, Delpit led the Southeastern Conference in interceptions (5) and finished No. 2 in the league in passes defended (14). He also recorded 74 tackles, 9.5 tackles for loss, 5.0 sacks, and two other takeaways (1 forced fumble, 1 fumble recovery).

The recipient of the Jack Tatum Award as the top defensive back in college football as awarded from the Columbus (Ohio) Quarterback Club, Delpit became only the ninth unanimous All-America in school history joining the likes of Billy Cannon, Glenn Dorsey, Patrick Peterson and Morris Claiborne.

“I understand what the number represents and how important the number is to the LSU football program,” Delpit said. “This is truly an honor especially when you consider all the great players that have worn the number. I look up to those guys and try to model my game after them – the way they played the game and the way they carried themselves off the field.

“This is a dream come true for me. I’m going to wear the number the right way and do all that I can to be a leader for this team on and off the field.”