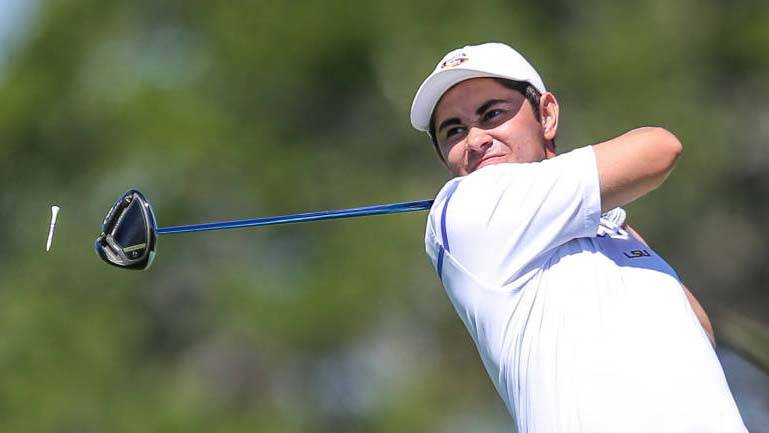 Luis Gagne registered the 18th top-10 finish of his career with a three-round cumulative score of 4-under par 209 (69-72-68) to finish in a tie for seventh. The senior from Costa Rica carded his best round of the tournament during the final round, a 3-under 68. His final round included five birdies, 11 pars, and two bogeys.

Philip Barbaree was the next highest finisher in the tournament for LSU with a tie for 22nd; the junior from Shreveport ended the tournament at 2-over 215 (75-68-72). His final round of 1-over 72 consisted of an eagle, a birdie, 12 pars and four bogeys.

Freshman Garrett Barber went 74-72-71 for a 54-hole total of 4-over 217 that earned him a tie for 26th. The native of Stuart, Fla., climbed nine spots in the individual standings on the final day of play with his even par 71. His round had a bit of everything with five birdies, nine pars, three bogeys and a double.

The Tigers have a two week break until their next tournament – the Valspar Collegiate Invitational on March 17-19. That tournament will take place in Palm City, Fla., at the Floridian GC.