No. 1 Baseball Set for Midweek Game vs. South Alabama 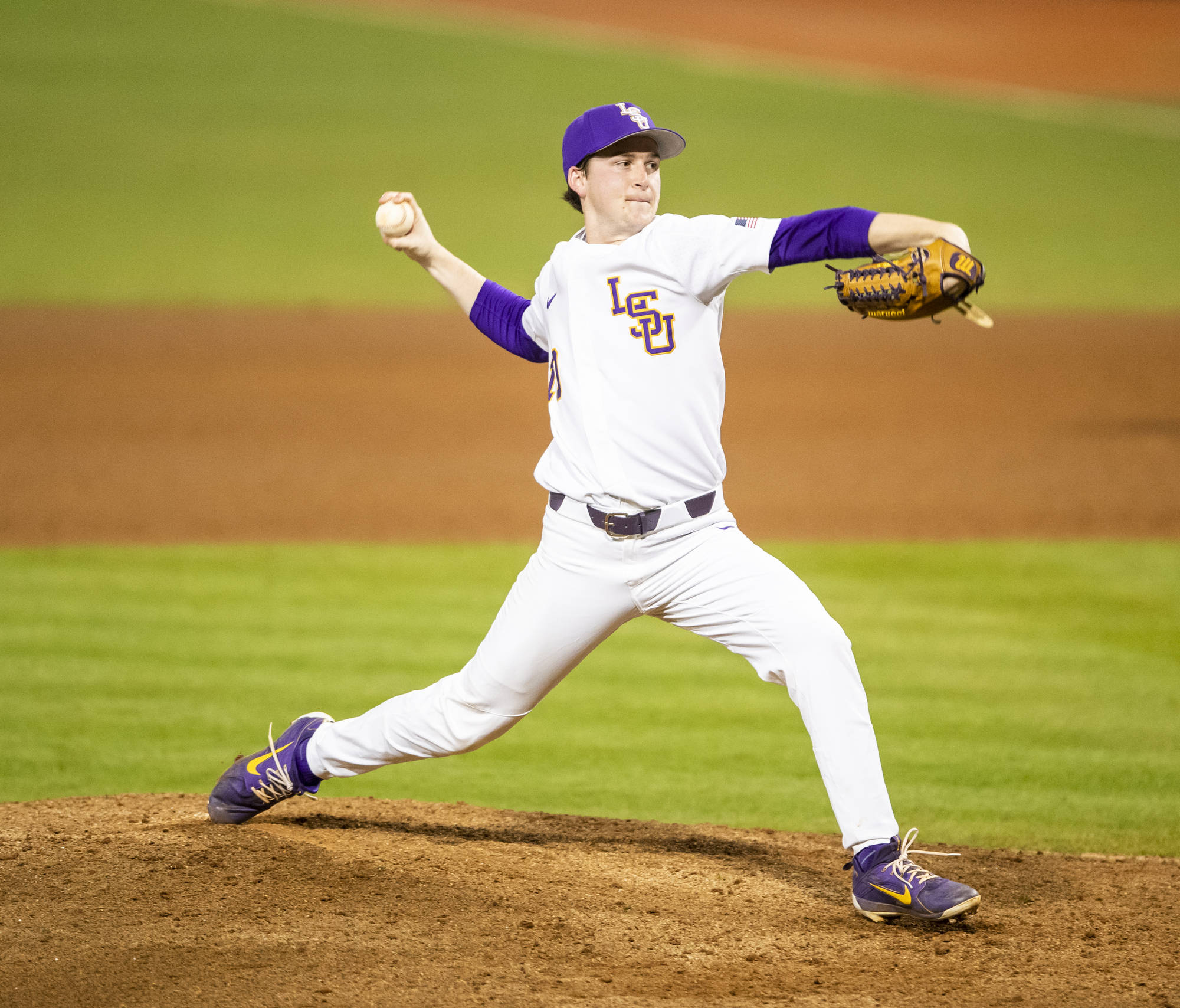 SERIES RECORD VS. SOUTH ALABAMA
Tuesday’s game marks the 42nd meeting between LSU and South Alabama in a series that began in 1971, and USA leads, 25-16. LSU posted a 9-4 win against USA last season (March 14) in Alex Box Stadium, Skip Bertman Field in a contest which saw Antoine Duplantis record his 200th career hit. The teams split the 2017 and 2018 games. LSU and USA met on March 19, 2014, and the Tigers recorded a 9-0 win. It was the first meeting between the schools since the 1997 NCAA South Regional in Baton Rouge when the Tigers defeated the Jaguars twice on the regional’s final day to advance to the College World Series. The schools met seven times in NCAA Regional games from 1989 through 1997, and LSU posted a 5-2 mark in those contests.

QUOTING PAUL MAINIERI
“South Alabama is a very talented team and is just as good as anyone on our schedule. They have swept Tennessee Tech at home, a team that won the Oxford Regional last year and have beaten Clemson, so they are going to present quite the challenge Tuesday night. I have nothing but respect for (South Alabama coach) Mark Calvi, who is doing a great job with the program that has such a rich tradition and history.”

ABOUT THE TIGERS
• Top-ranked LSU is 7-0 for the first time since 2014, when LSU won its first seven games of the season … LSU continued the strong start to the 2019 season last week after defeating Southeastern Louisiana, 4-0, Tuesday in Alex Box Stadium, Skip Bertman Field before sweeping Bryant in a three-game series,13-6 Friday night, 17-8 Saturday night and 4-3 Sunday afternoon. It is the fifth time under Head Coach Paul Mainieri that the Tigers are 7-0 to start the season, marking most 7-0 starts in LSU baseball history (2009, ’10, ’11, ’14, ’19).
• LSU right-hander Eric Walker will make his first start for the Tigers since June 19, 2017 when he threw two innings in the College World Series second round game against Oregon State before having to leave the contest with a tear in his ulnar collateral ligament of his right elbow. Walker made his first appearance back on the mound on Opening Night against ULM, one-hitting the Warhawks in two innings with two strikeouts. He allowed three runs on one hit and walked two against Bryant Friday.
• Junior shortstop Josh Smith is off to a torrid start, batting a team-best .519 (14-for-27) with three doubles, four RBI and 12 runs scored … Smith leads the SEC in hits, is second in runs scored and is sixth in batting average … Smith returned to the lineup on a full-time basis this season after missing all but six games in 2018 due to stress reaction in his back.
• Senior outfielder Antoine Duplantis led the Tiger offense batting .412 in the week (7-for-17) with one double, one home run, eight RBI and six runs scored … In Saturday’s 17-8 win against Bryant, Duplantis blasted a three-run homer to put the Tigers up 11-1 in the in the bottom of the fourth inning … It was Duplantis’ fourth home run of the season, which is a career high … Duplantis now has 280 career hits, 72 shy of matching former LSU first baseman Eddy Furniss (1995-98) as the all-time SEC hits leader with 352
• Right-hander Todd Peterson is the first LSU pitcher since Kurt Ainsworth to record two wins in LSU’s first four games of the season. He earned wins against Army and Southeastern Louisiana. Peterson has a 2-0 record and has recorded one save this season. Tuesday night against Southeastern, Peterson fired the final 1.1 innings of the game. He also pitched the final six outs against Bryant and struck out one batter to earn his first save of the season.