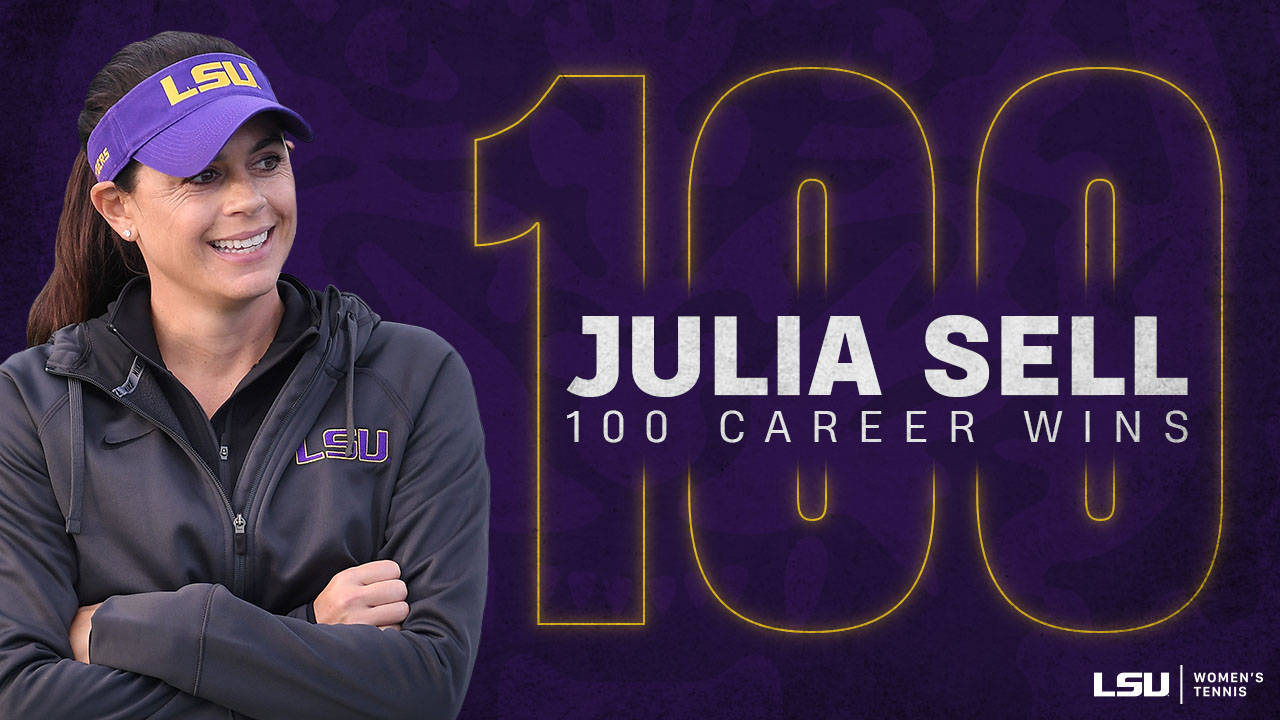 With the win, the Tigers improve to 8-2 overall and remain undefeated at home. The Monarchs fall to 8-2 on the season.

“ODU is a very talented team and they compete very well,” said Sell. “There is a reason they are No. 19 in the country and I think they are going to continue to climb, so that is a solid win for us. We had to dig deep and close out games better. We lost a lot of deuce points today where we were up. Some of them were on errors and some were their great shots, but to beat the better teams you have maintain your leads a little better and capitalize when you have the opportunity. We are really happy with this win, and are looking forward to building on it and taking it into Sunday.”

The Tigers took the 1-0 lead over the Monarchs, after securing the doubles point on courts one and three.

The No. 11-ranked duo of sophomore Eden Richardson and senior Jessica Golovin were the first pair off the court with a 6-4 win over Holly Hutchinson and Brooke Pilkington on court one.

LSU clinched the doubles point after a 6-3 victory from the No.57-ranked combination of Taylor Bridges and Paris Corley over Natalya Malenko and Nataliia Vlasova.

LSU increased its lead to 2-0 after Bridges won in straight sets against Oleksandra Andrieieva on court three, 6-2, 6-4.

Sophomore Luba Vasilyuk scored the second singles point for the Tigers after a grueling 7-5, 6-4 triumph on court six over Alesya Yakubovich.

After dropping her first set 6-4 to Hutchinson, No. 11 Richardson battled back and clinched for the Tigers with a 7-6 (3) win in the second set and a 6-0 victory in the third. The win secured the victory for LSU.