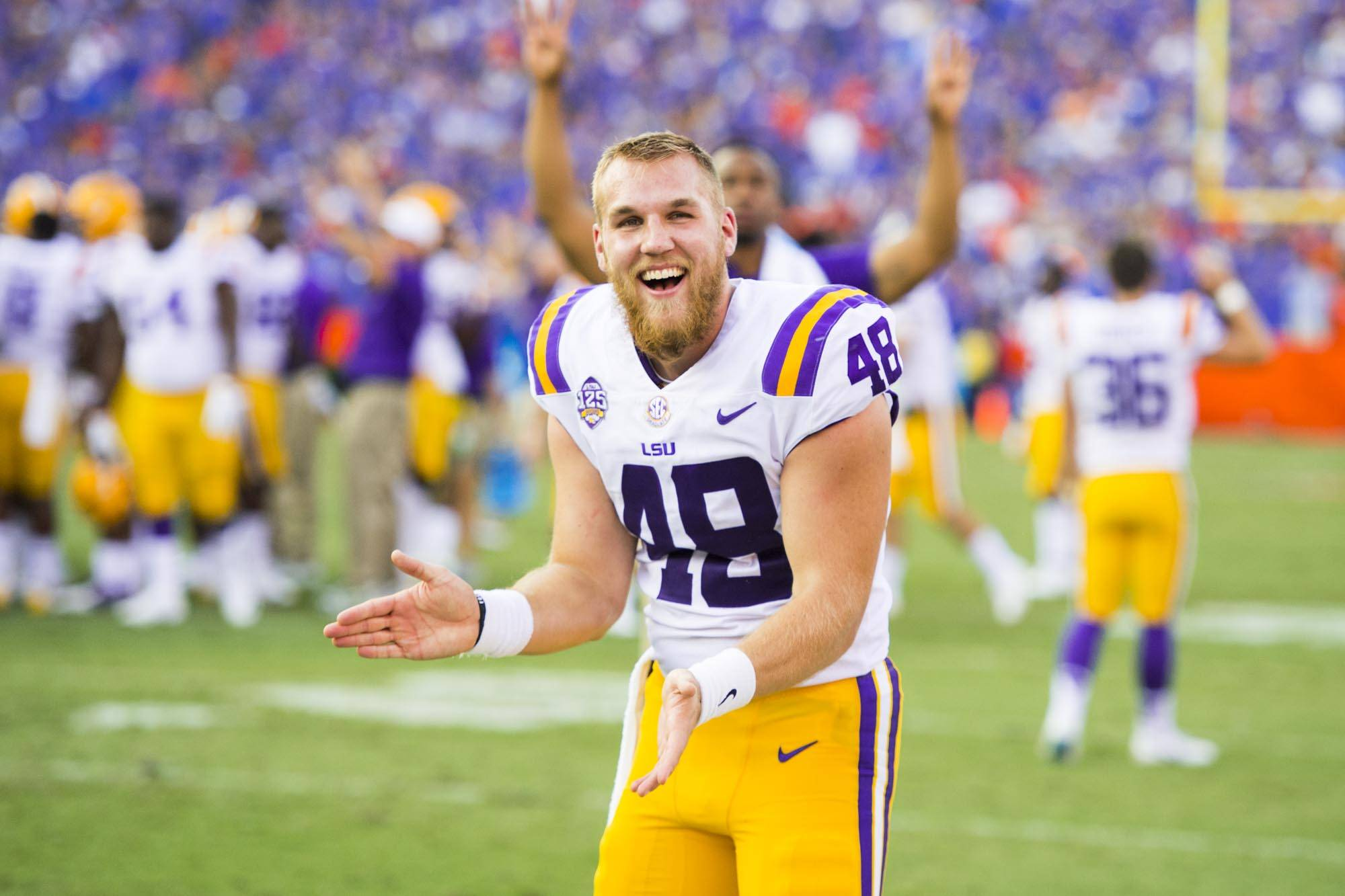 BATON ROUGE – For the second-straight year, LSU long snapper Blake Ferguson has been elected to serve as the chair of the Southeastern Conference Football Leadership council, the league office announced on Thursday.

Ferguson, who is currently pursuing a master’s degree in business administration after graduating in the spring of 2018 with a degree in marketing, recently finished his first term as the chair of the football leadership council.

Ole Miss’ Mohamed Sanogo has been named vice chair of the group.

Ferguson and Sanogo were selected by a vote of their peers at a meeting of the Council held recently at the SEC offices in Birmingham. The pair will attend a portion of the Conference’s Spring Meetings in May.

Ferguson, from Buford, Ga., recently completed his third season as LSU’s long snapper. He’s been named to the SEC Academic Honor Roll three times as well as being named a first-team All-America by Phil Steele for 2018.

Ferguson represented the SEC on proposed governance rule changes under the NCAA’s Division I autonomy process at the NCAA Convention in Orlando in January. .

During its recent meeting, the Council reviewed NCAA and SEC legislative items, discussed a number of topics submitted by members of the Council, and engaged with football officials on rules of the game and student-athlete/referee interaction.