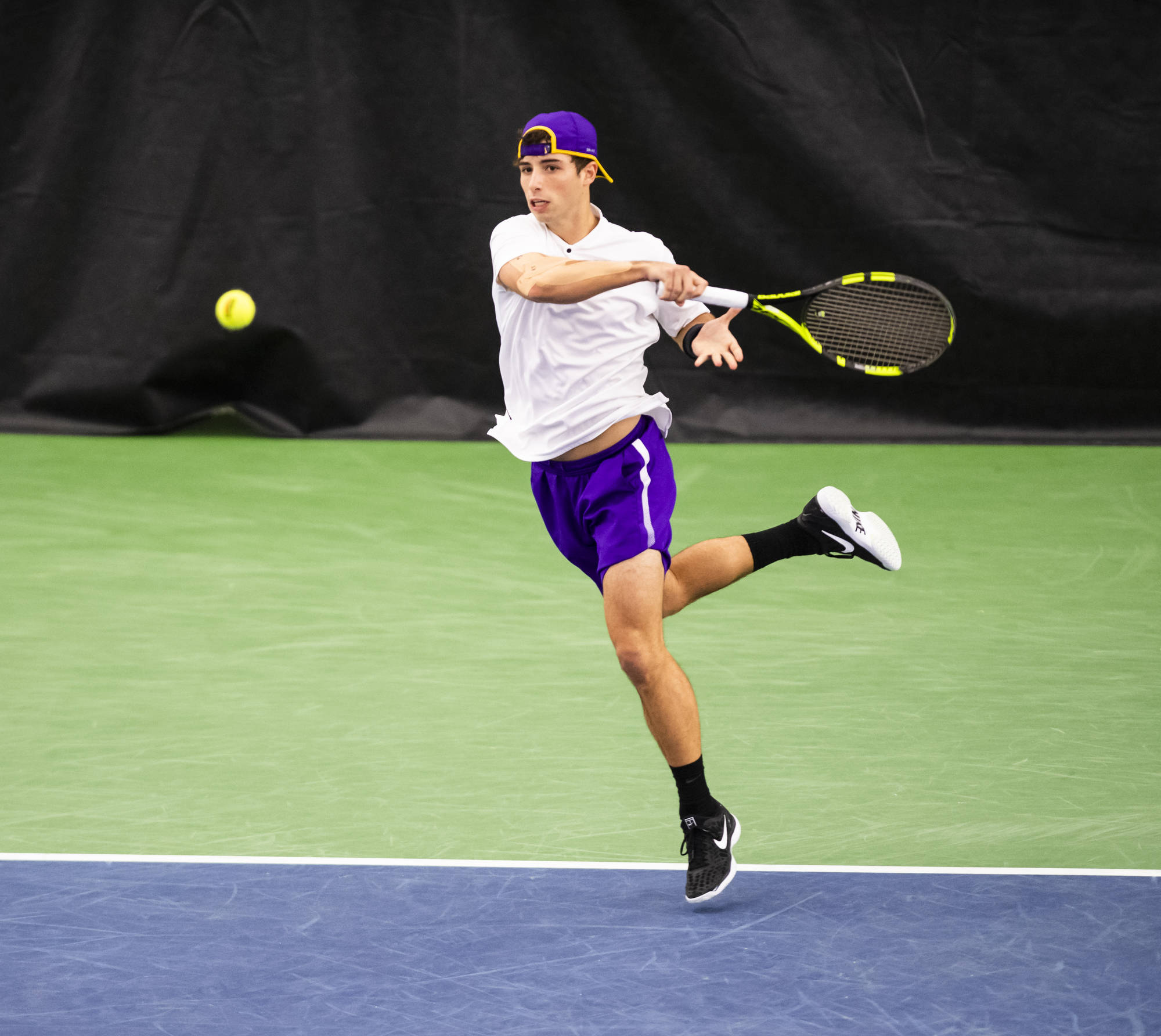 BATON ROUGE- The LSU men’s tennis team will begin a three-match road swing against Memphis Sunday at noon CT in the Racquet Club of Memphis.

LSU will travel to Dallas to take on SMU on Friday, Feb. 15 and will head to Tulsa on Sunday, Feb. 17 before returning home for a double header on Saturday, Feb. 23 against Southern Miss and Jackson State.

Thoughts from the Co-Head Coach Chris Brandi
“We are back on the road indoors against a tough Memphis team,” co-head coach Chris Brandi said. “They’ve had our number the last few years, and we expect a tough match.”

The Matchup
LSU and Memphis are an even 5-5 in the series matchup. The Bayou Bengals fell 5-2 in the last contest against Memphis in Baton Rouge in 2018.

Tiger Tidbits
LSU has started the dual season with a strong 6-1 record, the best record since the 2016 team reached the NCAA Second Round.

Last week, LSU defeated No. 17 Tulane, 4-3, marking its first win against a top-20 opponent since the 2016 season. The Bayou Bengals’ hot start has resulted in the team receiving votes in the Oracle/ITA Top 25 and being named No. 24 in the USTA poll.

In the doubles poll, Rafael Wagner and Joey Thomas are listed as the No. 30 duo.

Notes on Memphis
Last time out, Memphis shut out Michigan State, 7-0, to improve to 8-1 on the season.

Chris Patzanovsky leads Memphis with a 5-1 record on court one. His only loss was to the No. 1 player in the country, Wake Forest’s Petros Chrysochos.