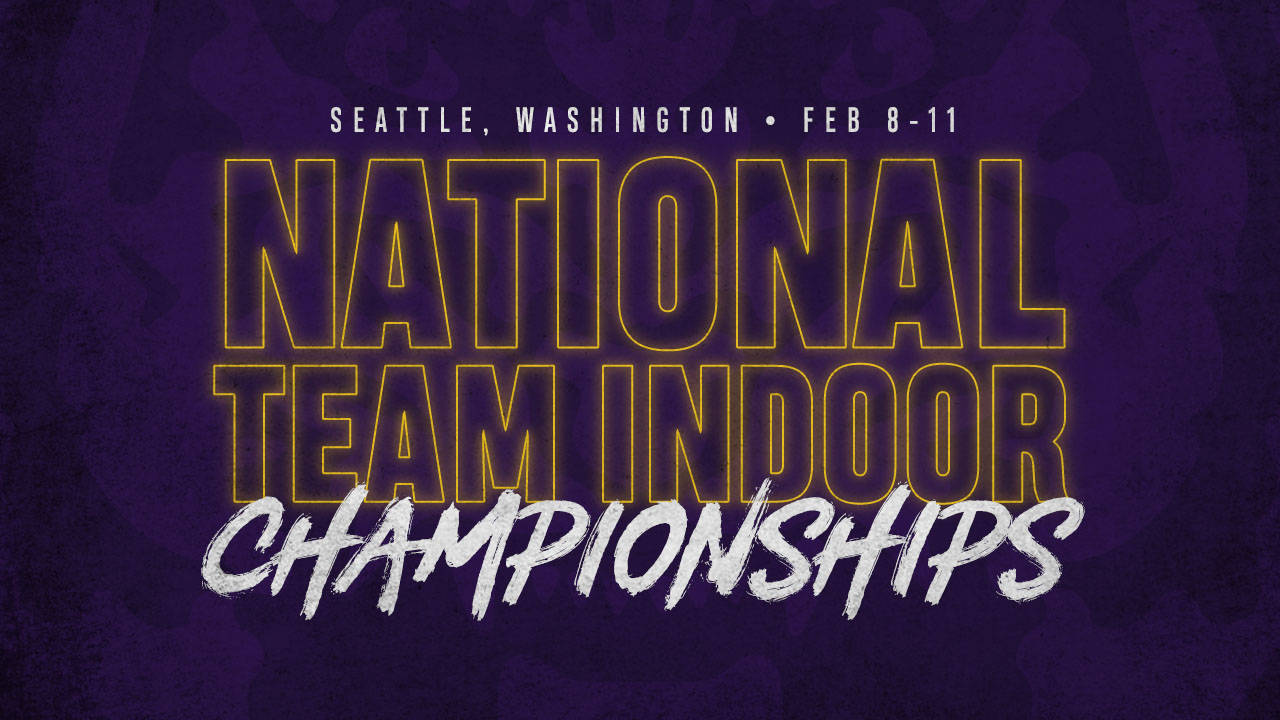 On Friday, the match time was updated from 5:30 p.m. to 4 p.m. CT. due to anticipated weather. Saturday’s play will be postponed.

SEATTLE – The No. 18-ranked LSU women’s tennis team takes on No. 1 Stanford in the opening match of the ITA National Team Indoor Championships at 4 p.m. CT Friday, February 8 at the Seattle Tennis Club.

LSU will compete at the National Team Indoor Championships for the second time in program history under the leadership of co-head coaches Julia Sell and Michael Sell. The Lady Tigers defeated Clemson and No. 24 Tennessee at the ITA Kick-Off Weekend in January to advance to the team championships. Stanford is currently 3-0 on the season.

“We are excited to be back at the National Team Indoors and to be amongst the nation’s best,” Michael Sell said.  “We are not satisfied in just making the tournament, we came here to compete and expect big things.  Our women have earned their way through their hard work, belief and Tiger culture.”

LSU is 6-0 this season, the best season-starting mark for the program since 2016. The Tigers have swept four teams out the six that they have faced during the early season run.

The Tigers boast players in ITA rankings with sophomore Eden Richardson at No. 19 in singles and Richardson and senior Jessica Golovin at No. 6 in doubles.

Notes on the Cardinal

Stanford defeated Washington State and Saint Mary’s in clean sweeps at the ITA Kick-Off Weekend to advance to the Indoor Championships. The Cardinal have eight players in the ITA singles rankings, led by Emily Arbuthnott at No. 14. Stanford is the reigning NCAA National Champions and finished last season with the No. 1 ranking.

LSU will take on No. 6 Texas or No. 12 Northwestern in the second round of the Championships. Date and match time is to be determined.