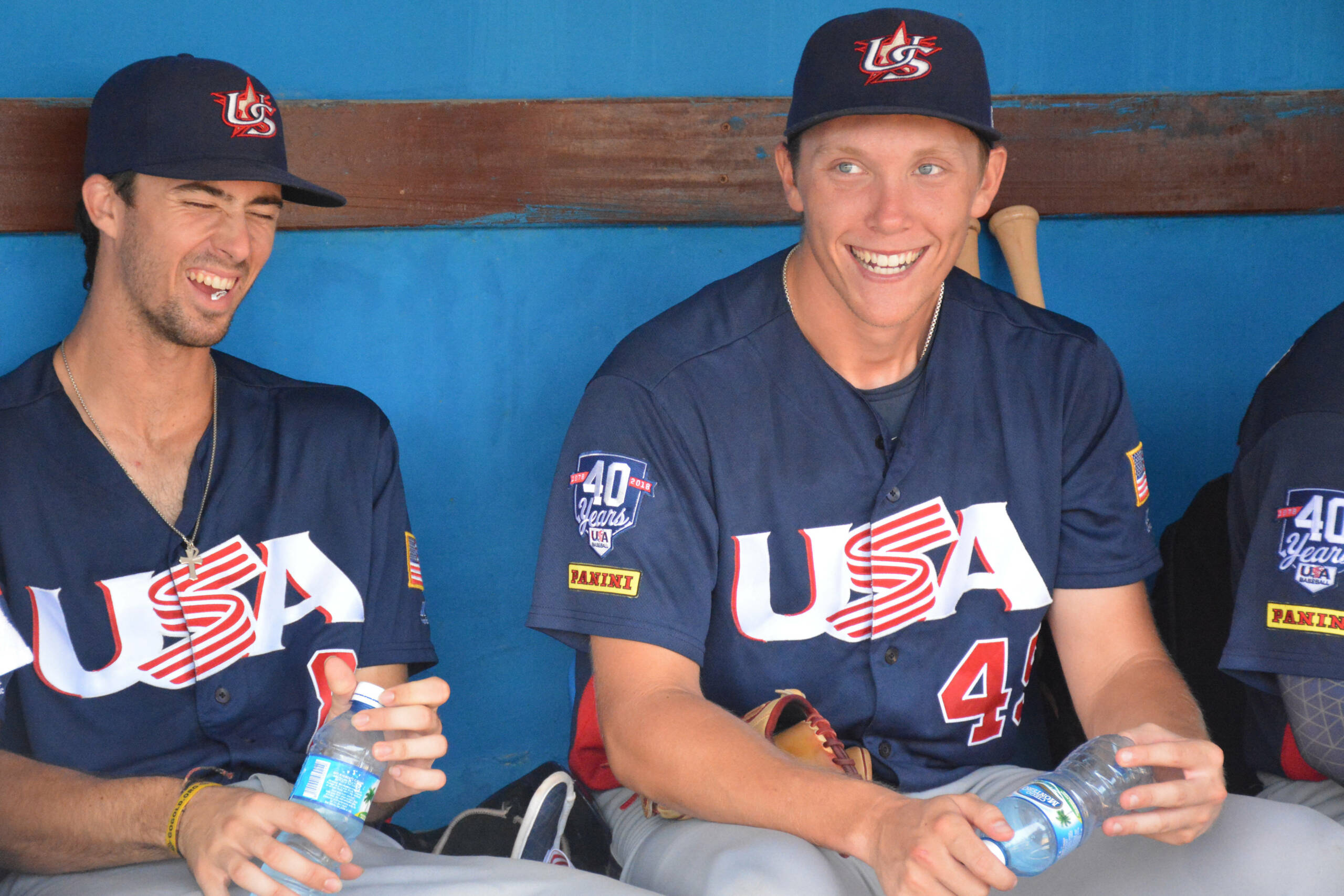 The Watch List begins the process of identifying the top amateur baseball player in the country for the 2019 season. The 42nd Golden Spikes Award will be presented in partnership with the Rod Dedeaux Foundation on June 14.

The preseason watch list features 55 of the nation’s top amateur players, from high school and college baseball. The Golden Spikes Award Advisory Board will maintain a rolling list of players, allowing athletes to play themselves into consideration for the award throughout the season.

Hess, who ranked No. 6 last season in the Southeastern Conference in strikeouts (107), has a 14-7 career mark and four saves in his two seasons at LSU with a 4.28 ERA.

Hess, a product of Forest, Va., was 7-6 last season with a 5.05 ERA, working 92.2 innings in 16 starts and one relief appearance. He pitched magnificently in a win over Arkansas in the SEC Tournament, limiting the Razorbacks to one run on one hit in seven innings with two walks and seven strikeouts.

In wins over Mississippi State, Texas A&M and Tennessee in consecutive weeks, Hess was 3-0 with a 0.83 ERA in 21.2 innings, and he allowed just two earned runs on 10 hits with eight walks and 23 strikeouts in that span.

He also pitched brilliantly for the U.S. Collegiate National Team in three starts last summer, allowing no runs on three hits in nine innings with no walks and six strikeouts.