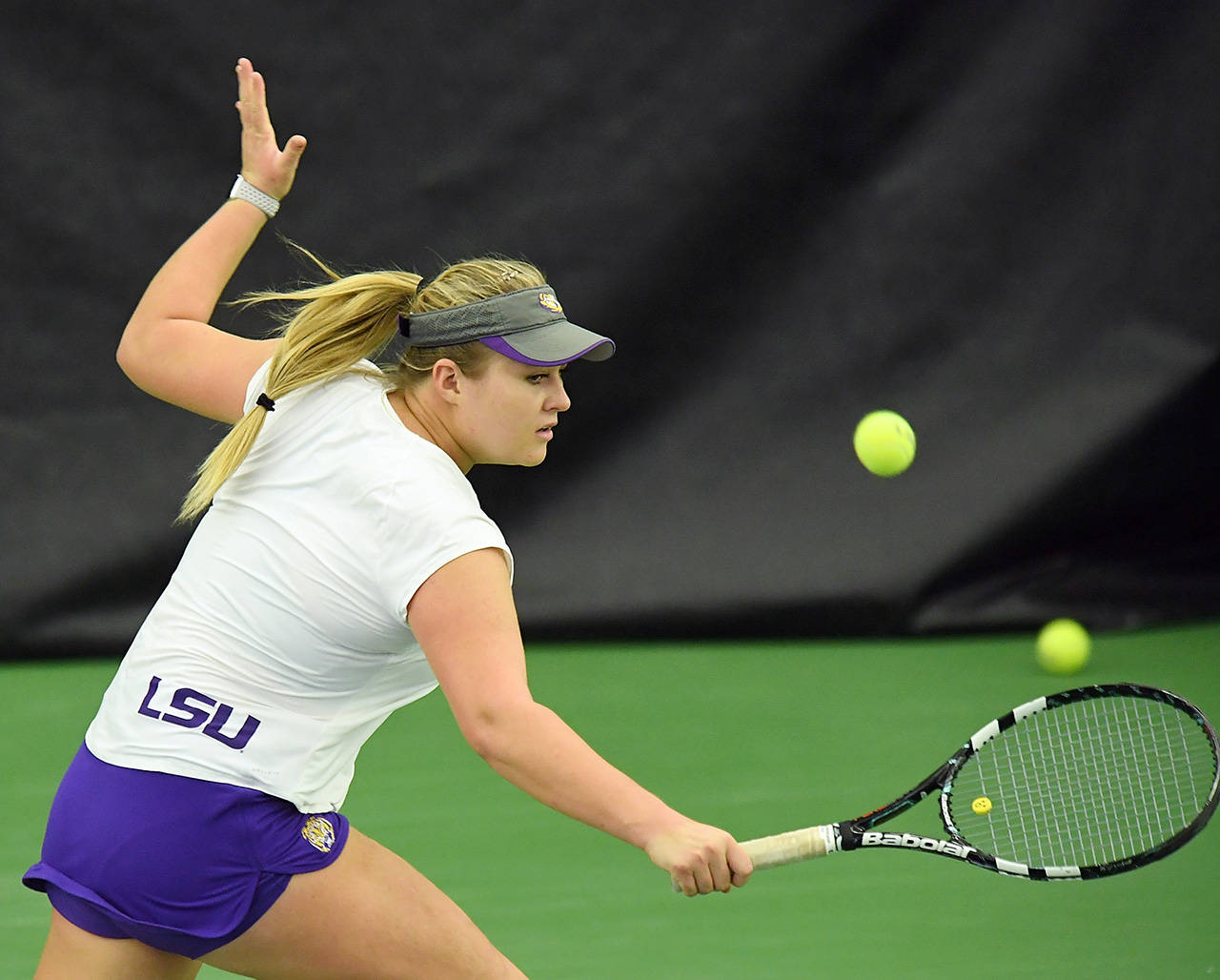 BATON ROUGE – The No. 18-ranked LSU women’s tennis team will open at home with a doubleheader of matches against Rice and Southern on Sunday, February 3 at the LSU Tennis Complex.

The Tigers will face Rice at noon CT on the championship courts alongside the men’s tennis team who will play on the south courts. The Lady Tigers will then face Southern at 5 p.m. CT.

The Matchup
LSU will face Rice for the 17th time in program history. The Tigers have an 8-8 record against the Owls and defeated them at home last season, 4-3.

The Tigers have played Southern 26 times and have an overall record of 26-0 in the series.

The Purple and Gold earned the No. 18 spot in the latest ITA rankings.

On Friday, the Tigers swept Tulane on the road to remain undefeated with a 4-0 record.

LSU will travel to the National Team Indoor Championships next weekend after securing a spot by winning the Tallahassee ITA Kickoff Regional.

Sophomore Eden Richardson and senior Kennan Johnson are at No. 13 and No. 72 in singles rankings respectively. Richardson joins senior Jessica Golovin for the No. 9 spot in doubles. LSU has two other ranked doubles pairs, No. 30 with junior Paris Corley and sophomore Taylor Bridges and the No. 54 duo of Johnson and freshman Anna Loughlan.

Notes on the Opponents
Rice is 2-1 overall heading into the match up with LSU.  The Owls boast two ranked doubles pairs, Linda Huang and Michaela Haet at No. 55 and Priya Niezgoda and Huang at No. 59.

Southern is 0-2 after facing UL-Lafayette and Tulane.

Social Center
For more information on the LSU women’s tennis program follow the Lady Tigers on Twitter @lsuwten and @LSUJuliaSell, on Instagram @LSUWTen and on www.Facebook.com/lsuwten.