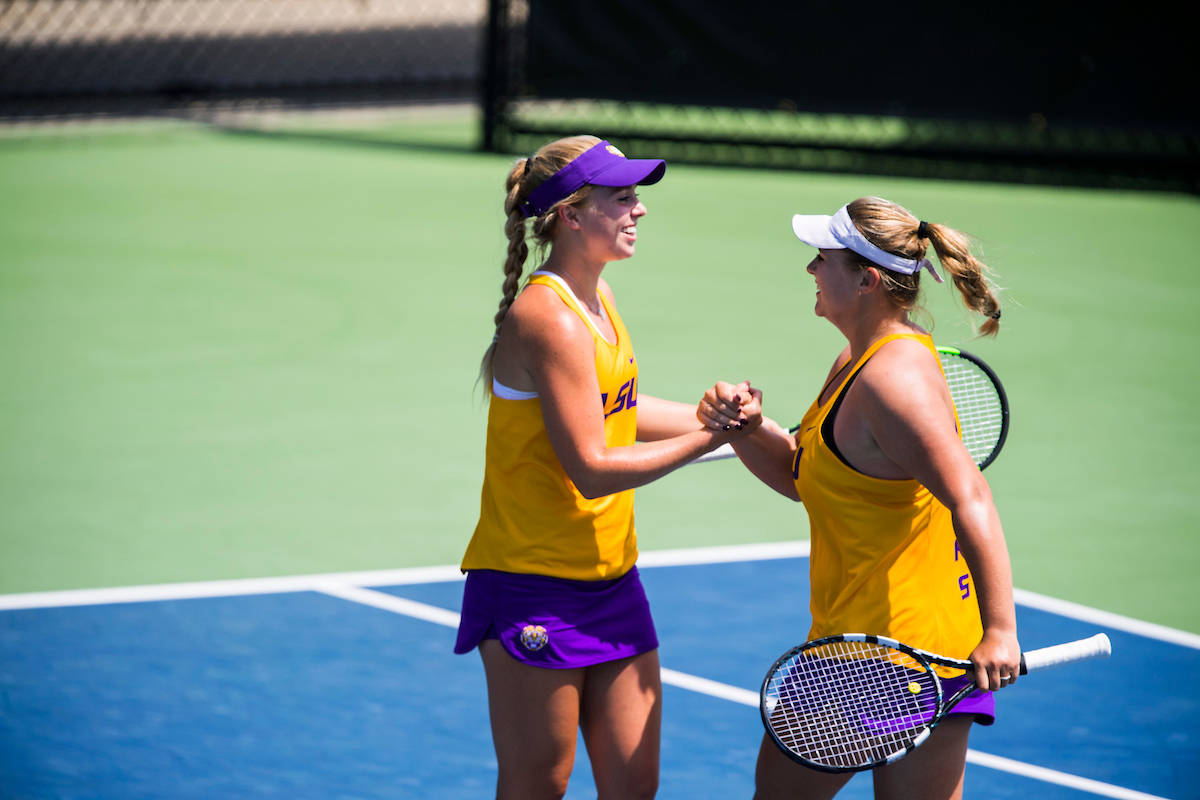 Richardson, who is No. 38 in preseason singles rankings qualified for a spot in the singles bracket.

The No. 7-ranked duo of Golovin and Richardson took the Southern Regional Championship doubles title in mid-October. Richardson earned a second championship as she also won the singles title.

The national tournament features 128 of the nation’s top collegiate singles players (64 women and 64 men). The doubles competition will consist of 64 teams (32 men’s teams and 32 women’s teams).

The 2018 Oracle ITA National Fall Championships will take place November 7-11, at the Surprise Tennis and Racquet Complex in Surprise, Arizona.