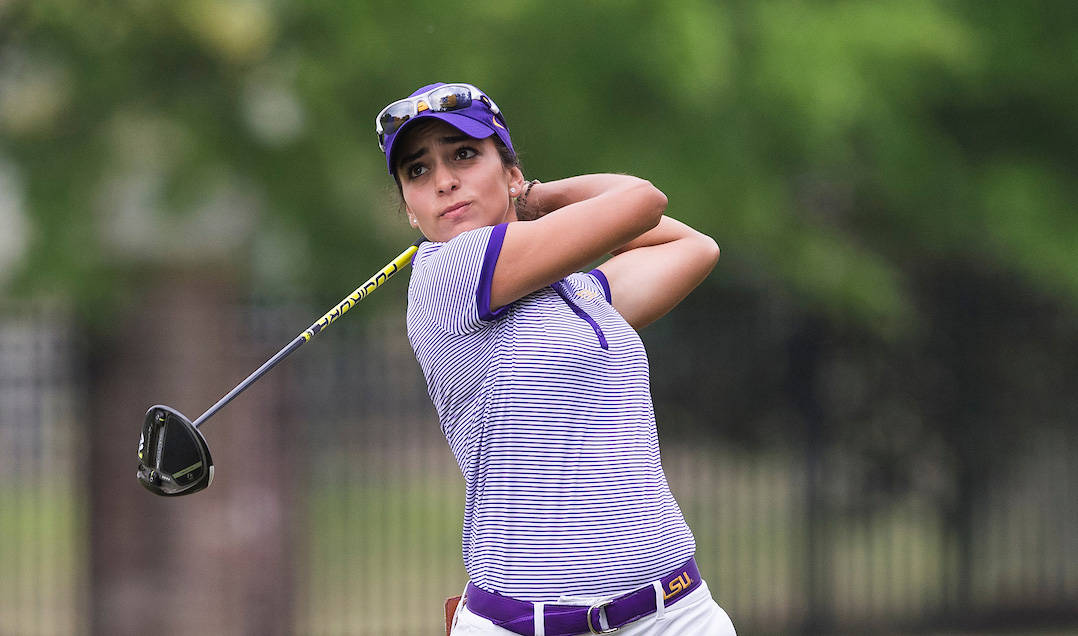 BATON ROUGE, La. – The LSU women’s golf team will wrap up the Fall portion of the 2018-19 season at the Landfall Tradition in Wilmington, North Carolina on October 26-28. The first two rounds at Country Club of Landfall will have split tee start times beginning at 7:30 a.m. CT, while the final round on Sunday will be a shotgun start at 7:45 a.m.

Kathleen Gallagher, Monica Dibildox, Alden Wallace, Kendall Griffin and Presley Baggett will be the lineup for the Tigers’ fourth tournament of the season.

The team, under the direction of first-year head coach Garrett Runion, has already seen a drop in scoring over the six rounds played this season. LSU is currently averaging 294.00 per round, down from last season’s 301.96 average, and continues to produce lower scores with each round.

The Country Club of Landfall (Dye Course) will play at par 72 at a distance of 6,166 yards. The course sustained some damage during Hurricane Florence, but, thanks to the hard work of the club membership and staff, is ready for this weekend’s competition.

LSU is scheduled to tee off with Virginia and Michigan at 7:30 a.m. CT from Hole No. 1. Live scoring will be available at GolfStat.com.