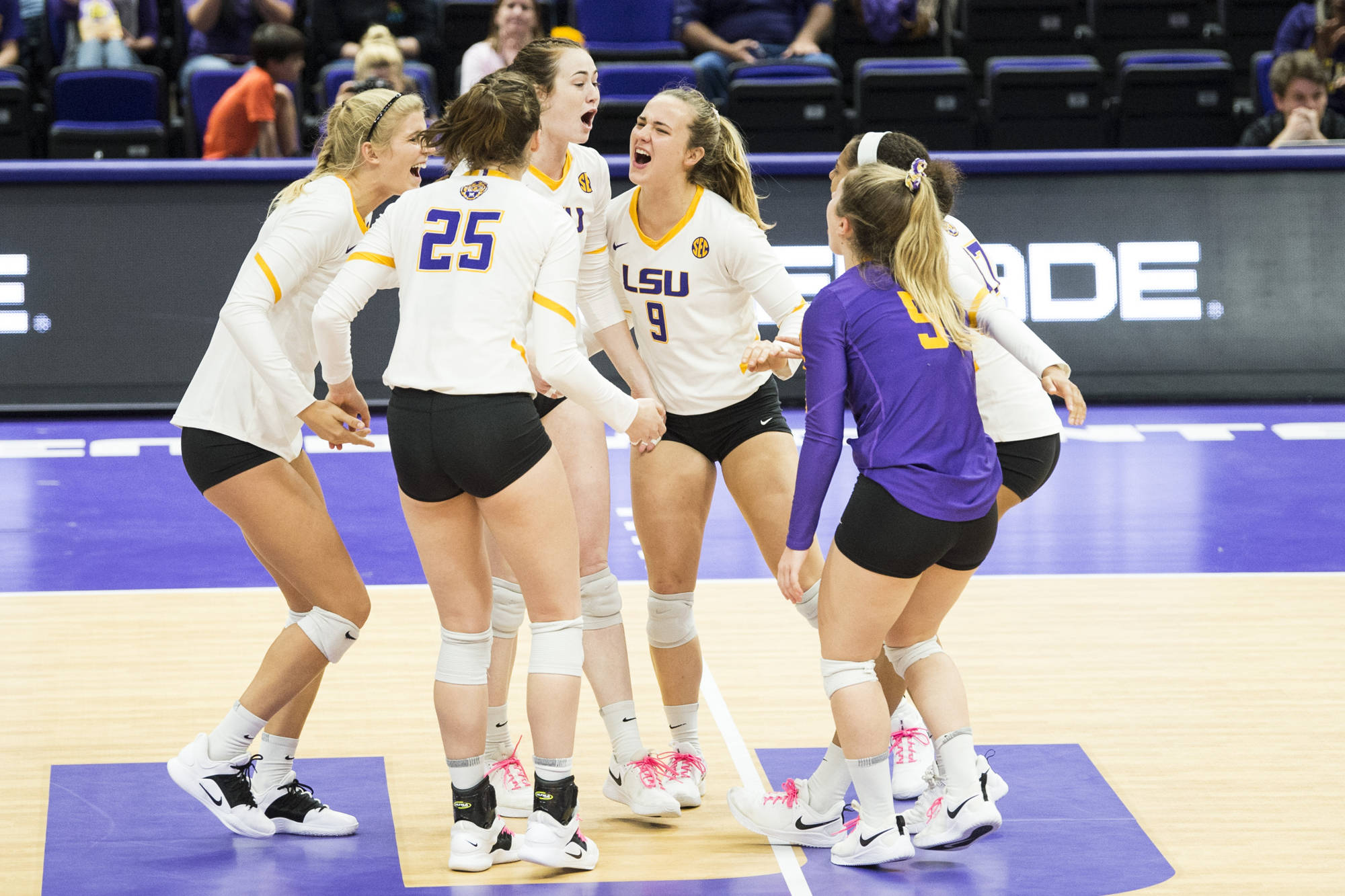 The match will stream live on SEC Network. Fans can access the match online through WatchESPN.com and the app. The match will also be available via live stats at LSUStats.com.

Series History with the Field
The Tigers trail Missouri in the all-time series, 4-7. LSU has not won a match against Missouri since November 21, 2014. Last season, the Tigers fell in straight sets to Missouri in Columbia by scores of 16-25, 26-28, 15-25.

>> Taylor Bannister led the Tigers with 15 kills and Raigen Cianciulli anchored the back row with 30 digs. Anna Zwiebel dished out 25 assists and Lindsay Flory finished with her fifth career double-double of 14 assists and 12 digs.

>> Raigen Cianciulli was named SEC Co-Defensive Player of the Week on Monday, Oct. 15 after picking up a team-high 47 digs in two matches last week, including 28 against Georgia, the ninth-most digs in a four-set match in program history.

>> Cianciulli recorded 30 digs in the four sets against Tennessee, tied for fourth-most digs in a four-set match in program history.

>> The Tigers enter the season with a total of 294 SEC victories, just needing four to close in on the 300 mark after Sunday’s win over Auburn.