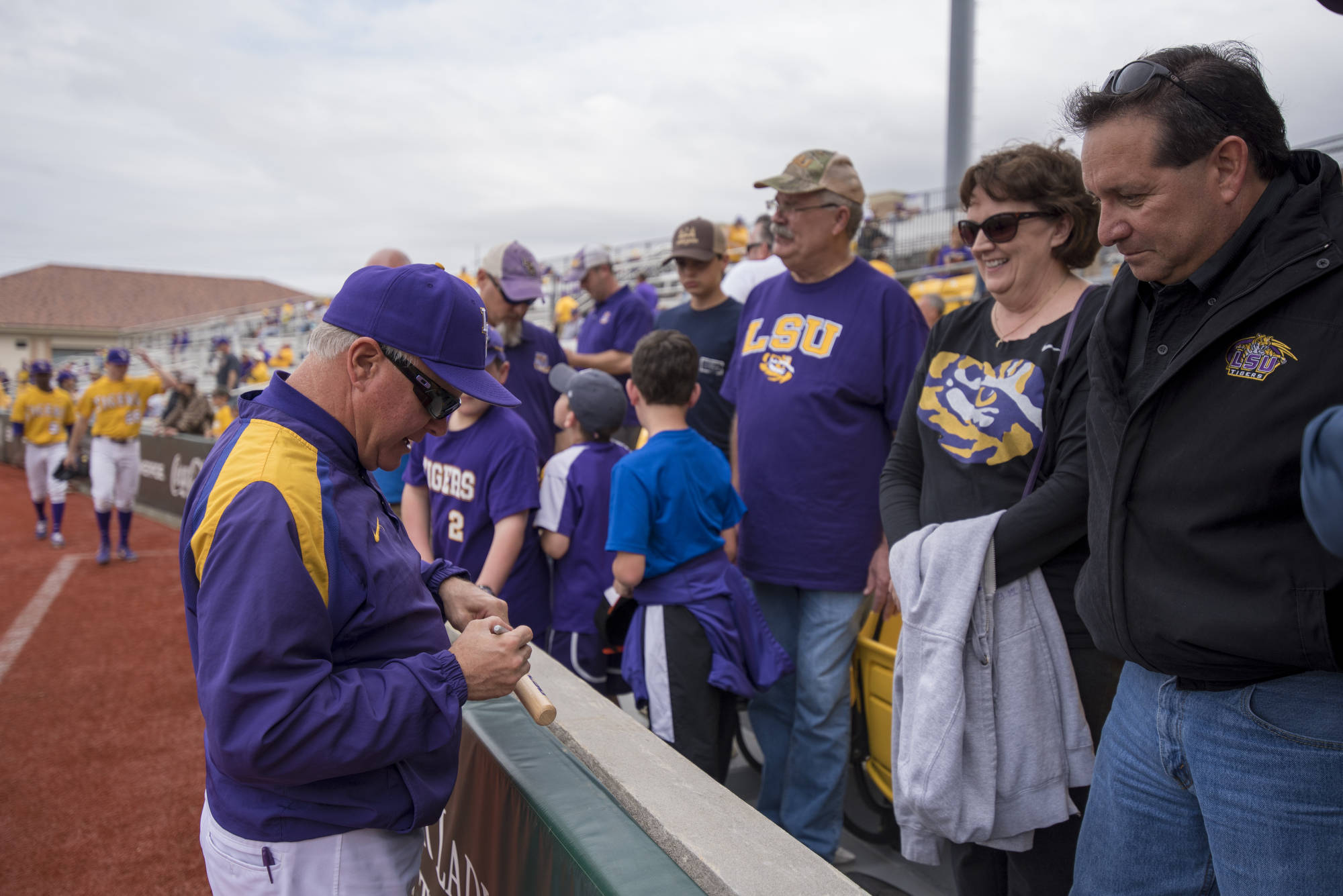 BATON ROUGE, La. – Admission is free for Friday’s LSU baseball exhibition game versus the University of New Orleans at UNO’s Maestri Field. First pitch for the contest in New Orleans is set for 5:15 p.m. CT.

The game is the second exhibition meeting between the schools this fall, as the teams faced off on October 14 in Alex Box Stadium, Skip Bertman Field. A new NCAA rule in effect this season allows teams to play two exhibition games in the fall against other schools.

LSU is nearing the end of its fall practice period, which began on September 23 and has featured several intra-squad scrimmages. Fall practice is scheduled to conclude on November 4.

“We’ve learned a lot about our team this fall, and we’re excited about traveling to New Orleans on Friday,” said Mainieri, entering his 13th season at LSU. “The trip will give our players a sense of what playing on the road will be like in the regular season. Blake has a very good ball club at UNO, and we’re looking forward to facing them again.”

Like the first exhibition contest between the schools earlier this month, Friday’s game will be modified to allow the teams to best utilize their pitching staffs. Here are the specifications of which fans should be aware:

• The game will consist of nine full innings – UNO is the home team and will bat in the bottom of the ninth, no matter the score

• Each half-inning will either consist of three outs or 20 pitches, whichever comes first … if a pitcher reaches the 20-pitch mark while an at-bat is still in progress, the at-bat will continue through its completion.