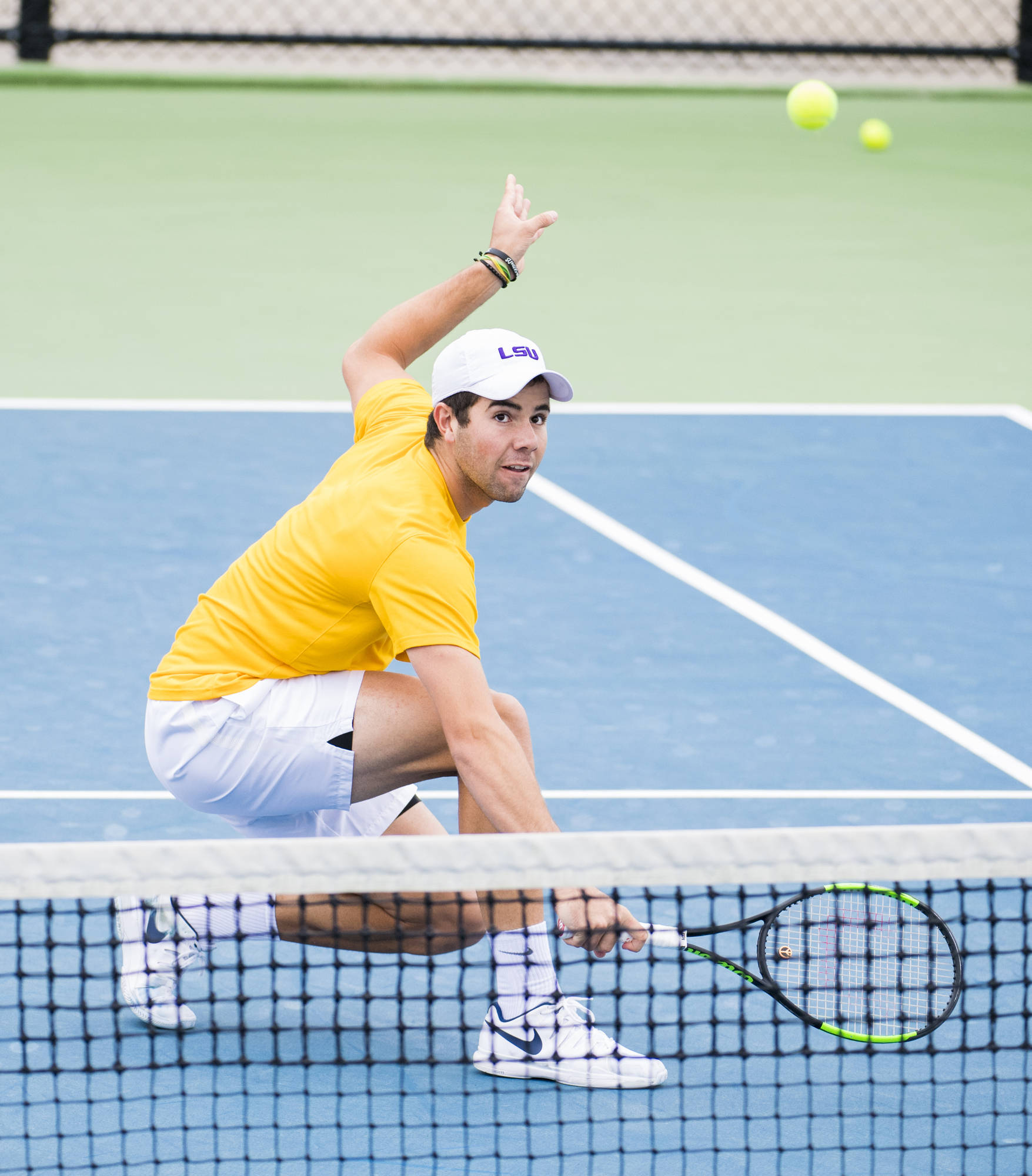 Thoughts from Co-Head Coach Chris Brandi
“In the first set, Rafa and Joey played maybe the best they had all year but weren’t able to capitalize on the chances they had,” co-head coach Chris Brandi said. “South Alabama is a top-10 doubles team, and they showed why in the second set. Rafa and Joey will learn from today.”

“This week was a good showing for the Tigers. Everyone competed hard, and we had some nice results even though we all think we can still improve in a lot of areas. We have to get better throughout the rest of the fall to prepare for the dual match season, and it’s time to get back to work.”

Doubles Semifinal
Thomas and Wagner were faced with a tough challenge against No. 1 seed Loic Cloes and Clement Marzol from South Alabama. In the first set, Thomas and Wagner fought hard to put the match into a tiebreaker but eventually dropped the opener, 8-7(6). Cloes and Marzol then closed the match with a 6-1 second set victory to end Thomas and Wagner’s run at the ITA Southern Regional.

Next Up
The Tigers will continue their fall campaign on Nov. 9 when LSU will compete at the Longhorn Invitational and the USTA Pensacola Futures Championships.