Volleyball Falls to No. 15 Kentucky 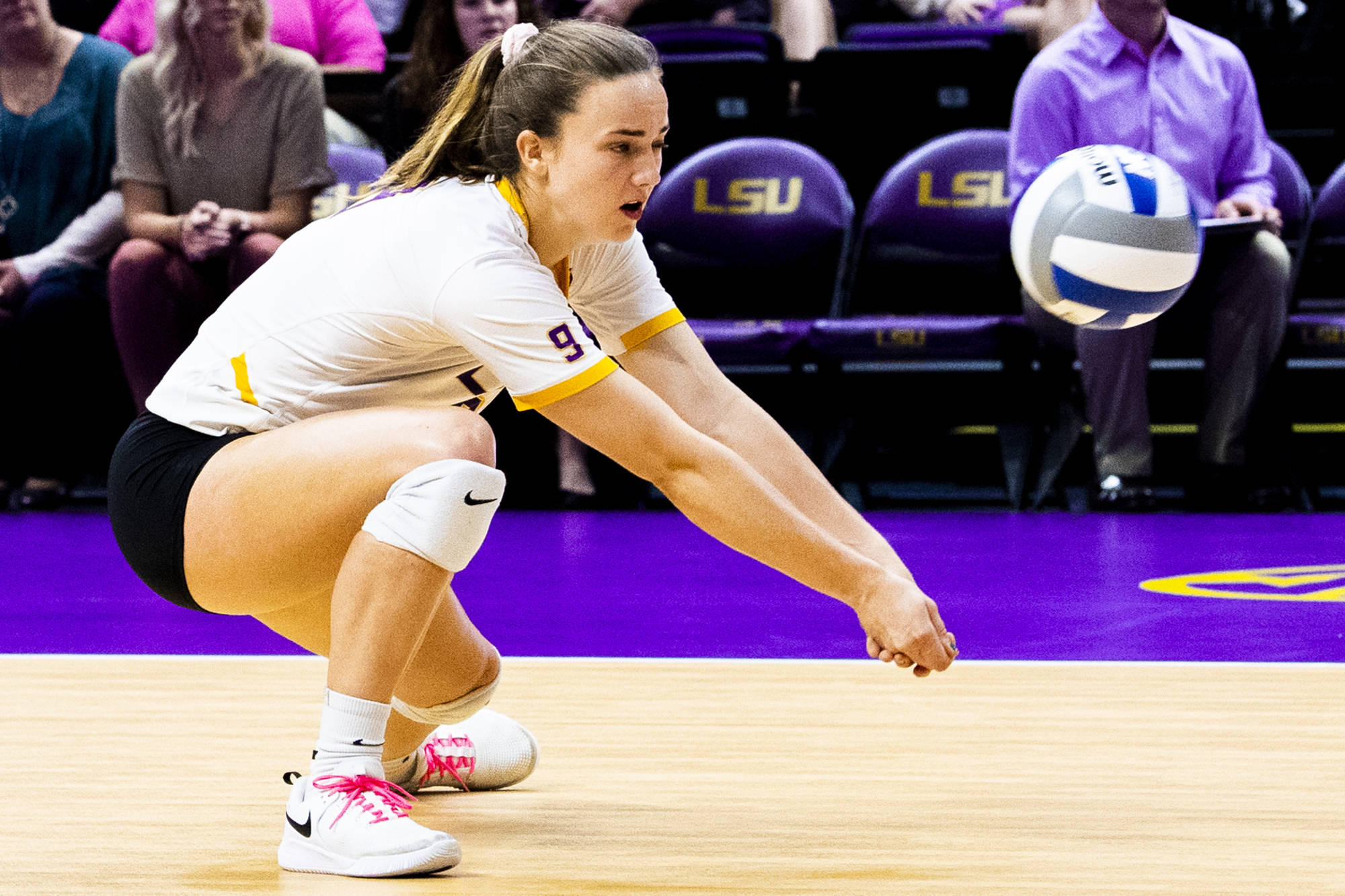 On Tonight’s loss against Kentucky….
“We knew this was a bad match-up if it turned into a ball control game because of their ball control.  You know, they were a great team last year, but one of their achilles heels was that they did not have enough ball control. This year they have the ball control so that they are that much better and if it came down to ball control I knew that we would be in trouble because that is what we have struggled with all fall.  That is what it came down to and we could not get the ball into our setter’s hands very well but when we did you saw what happened.  We won almost every long rally and I credit my team for playing super hard and maintaining a fight, they never quit.  Up until the end we are fighting for every point so I am proud of that.  I am sad that we could not have enough ball control and get into our offense.”

On moving forward into SEC play….
“We have to control the ball better.  We have to get Leigh Maher into the line-up more because I think she is a good addition.  Kentucky is a little more physical than the other teams in the SEC, in fact I think they are the most physical team in the league and they showed that.  As hard as we trained and prepared them this week, we did not get them ready for that type of physicality and even though we made great effort, they were not ready for whatever reason.  Those are the things we have to and we have to mix up our line-up and be more efficient.  We did not control our side well.  Even offensively, shot selection and the other things we do well, it kind of fell apart.  When (Milan) Stokes had a terrible start and we are trying to get her going, we are trying to fix something the whole match, so we were playing behind the whole night.”