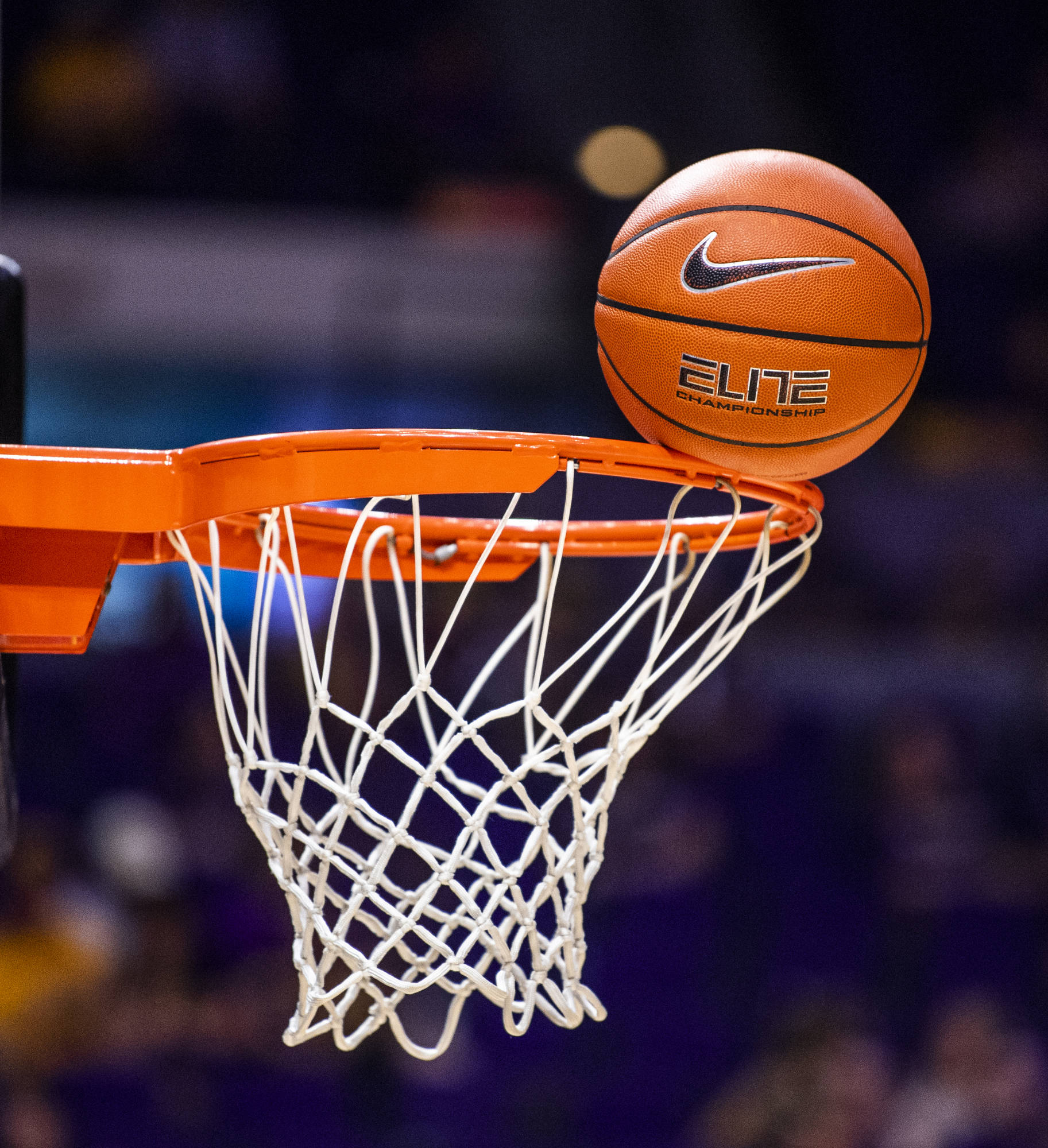 BIRMINGHAM, Alabama – The LSU men’s basketball team is picked sixth in the 2019 Southeastern Conference men’s basketball championship poll in voting by a select panel of both SEC and national media members.

The poll was released at the start of SEC Tipoff19 at the Grand Bohemian Hotel Mountain Brook in Birmingham on Wednesday. LSU appears before the gathered media beginning at 2:40 p.m. CT this afternoon. The event is being televised live on the SEC Network.

The Kentucky Wildcats are the overall preseason choice for the 14th time since the 1998-99 season.

LSU sophomore guard Tremont Waters was named to the five player All-SEC first team. The member of the All-SEC freshman team a year ago, Waters is on the 20-player watch list for the Bob Cousy Award for point guards and averaged 15.9 points, 3.4 rebounds and 6.0 assists per game. His 198 assists was not only 40 more than any freshman at LSU, it was the second most assists in a single season in Tiger basketball.

The 2018-19 basketball season for LSU begins on Tuesday, Nov. 6 at 7:30 p.m. as the Tigers host Southeastern in the second half of a doubleheader that features the LSU women’s team at 5:30 p.m.

Season tickets for LSU men’s basketball are available at the LSU Athletics Ticket Office and online at LSUtix.net.