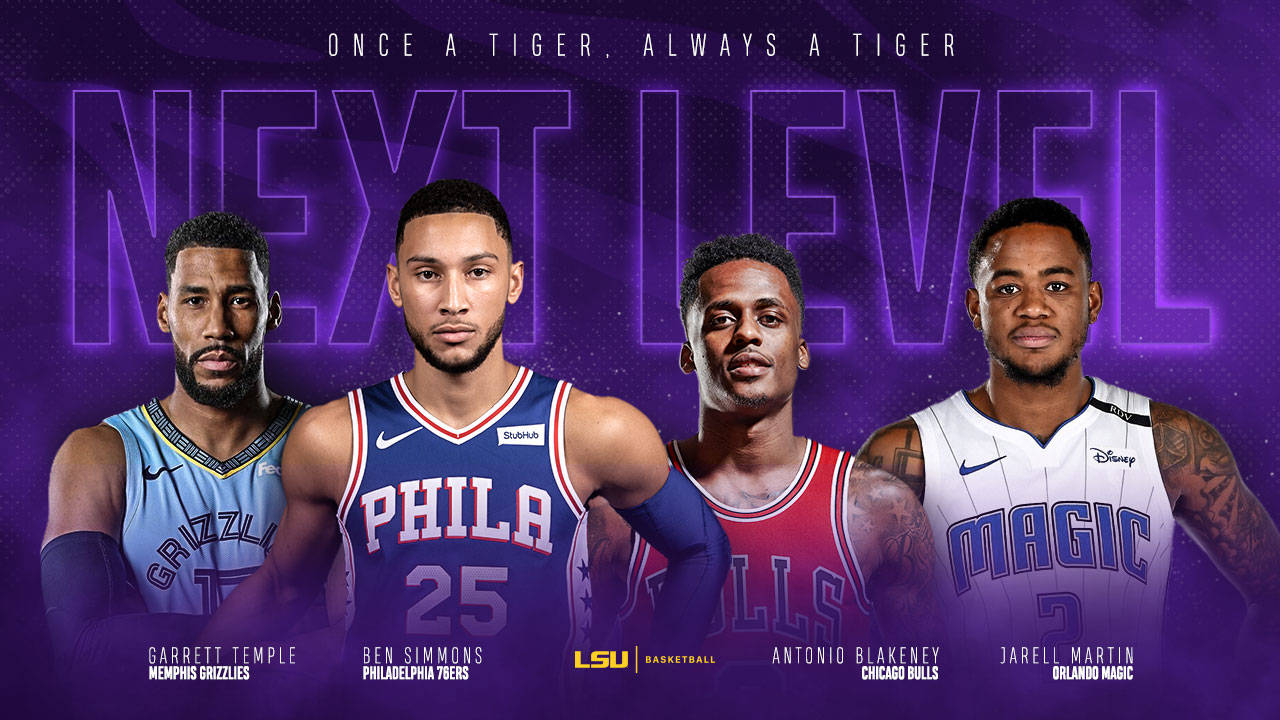 Simmons and the 76ers faced the Boston Celtics in one of two games on opening night of the 2018-19 NBA season.

Simmons is one of four former Tiger players opening the season on league rosters. The Australian averaged over 15 points a game, 8.1 rebounds and 8.2 assists last year in his rookie season.

Two of the other former LSU stars will be in action on Wednesday night for different teams from a year ago as Garrett Temple and the Memphis Grizzlies travel to Indianapolis to take on the Indiana Pacers, while the Orlando Magic, the new home of Jarell Martin, will host the Miami Heat.

Temple will be playing in his 375th career NBA game after playing the last three seasons in Sacramento with the Kings. This will be his ninth season in the league. Temple averaged 8.4 points a year ago for the Kings.

Martin will be in his fourth season and his first for Orlando after three seasons in Memphis. He played in 142 games with the Grizzlies.

LSU’s other opening day NBA roster member, Antonio Blakeney, won’t have to worry about going back and forth to the G-League after signing a new contract with the Bulls after last season. The Bulls open up on Thursday night against Ben Simmons and the 76ers. Blakeney earned Rookie of the Year honors in the G-League as he averaged a league best 32 points and 6.6 rebounds for the Windy City Bulls.