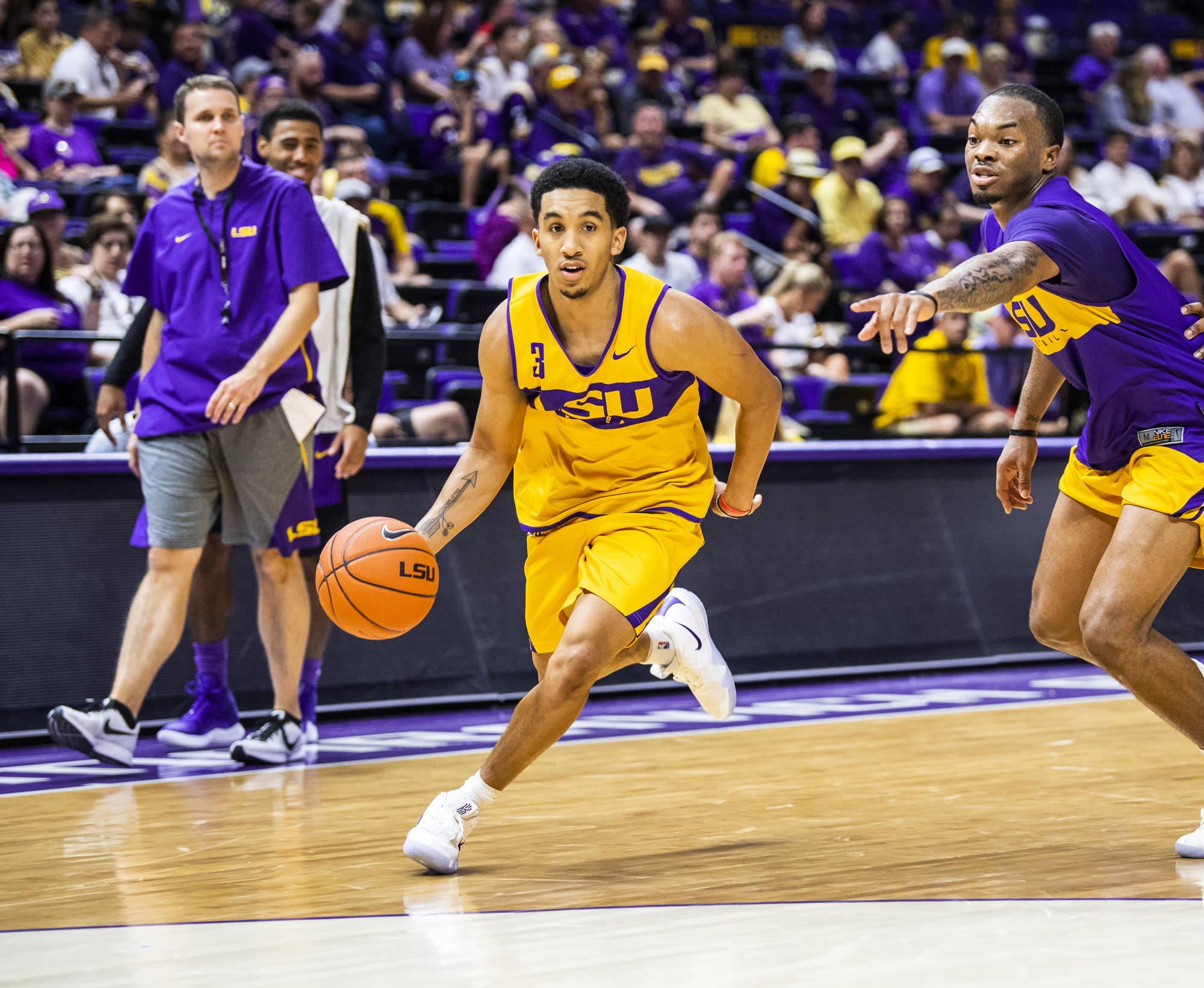 SPRINGFIELD, Mass. – LSU sophomore point guard Tremont Waters was announced Monday on the list of 20 watch candidates for the 2019 Bob Cousy Point Guard of the Year Award. The announcement was made by the Naismith Memorial Basketball Hall of Fame.

“For more than fifteen years, the Cousy Award has recognized the top collegiate point guard annually, forming a fraternity of honorees who have gone on to have tremendous success in the game,” said John L. Doleva, President and CEO of the Basketball Hall of Fame. “They exhibit many of the characteristics that made Bob Cousy a tremendous player and floor general and we are excited to watch the men on this watch list as the season progresses.”

Waters had an outstanding freshman campaign, being named All-SEC freshman in 2018 in helping the Tigers to an 18-15 record and the second round of the NIT.

Waters averaged 15.9 points per game, 3.4 rebounds, 6.0 assists and 2.0 steals per game, starting 32-of-33 games. He finished the season with 198 assists, topping the school record for freshman of 158 set in 2016 by Ben Simmons. Waters’ 198 total was the second most in a season by any LSU player. He scored in double figures in 21 games with five double doubles.

He was the first LSU freshman since database records were kept beginning with the 1992-93 season to average 15 points and five assists in a season (first in the SEC since John Wall of Kentucky in 2010).

Season tickets are presently available for LSU Basketball at the LSU Athletics Ticket Office and LSUTix.net. The 2018-19 season opens on Nov. 6 against Southeastern in the second game of a doubleheader at 7:30 p.m. following the opener for the LSU Women’s Basketball team.

By mid-February, the watch list of 20 players for the 2019 Bob Cousy Point Guard of the Year Award will be narrowed to just 10. In March, five finalists will be presented to Mr. Cousy and the Hall of Fame’s selection committee. The winner of the 2019 Bob Cousy Award will be presented at The College Basketball Awards presented by Wendy’s in Los Angeles, CA on Friday, April 12, 2019, along with the other four members of the Naismith Starting 5.