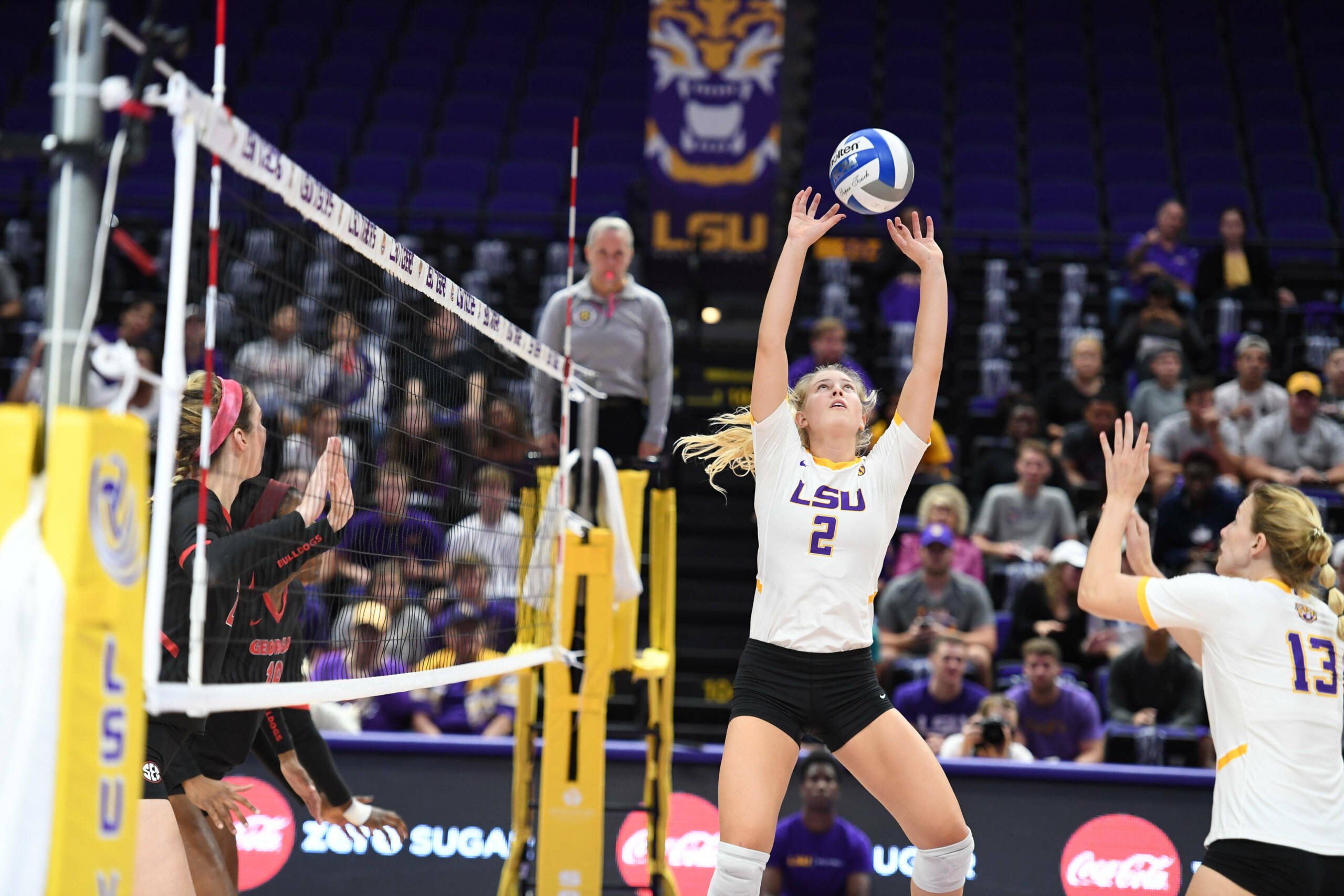 – Stokes’ finished with 12 kills making it her fourth match in double digits this season.

– Cianciulli’s 28 digs tied ninth in program history for digs in a four-set match. This is her seventh 20-plus digs match of the season and her third-best career dig number.

On getting the first SEC win…

“We’re excited you know.  But it’s just one step and we understand that.  I think that the thing we that found tonight was a different rhythm and a different personality which is something that we have been searching for. I think we found it, I think we found our identity that we can trust and have confidence in so I’m so happy for us and I’m so happy for our team.  I’m happy for our team, number one because they’ve outscored other teams and not won the match.  So tonight, we actually did that and won the match in a dominant fashion so I’m super happy for them.”

On ways to build off that match…

“I think that line-up that we have is working.  I think Anna (Zwiebel) is doing a great job running the offense.  I think she is smooth and she creates and the tempo that she is running is successful against most teams but we also know that we have a lot of depth so we will build on it but this is not the end-all, be-all.  It is the line-up for now and we are comfortable in it.  With (Milan) Stokes and (Sydney) Mukes playing the way they are playing and managing the game well, I think it gives us a nice opportunity.”

On the impact of the crowd…

“It was great.  Anytime you give away Cane’s Chicken Fingers, the students are going to come for food.  So we appreciate that support from Cane’s and the students.  You know, a late night makes it tough for families to stay but at the end with the last couple points the crowd was important and they did a great job.  We always appreciate our fans and now that we’re winning we hope that they will come out and see us some more”