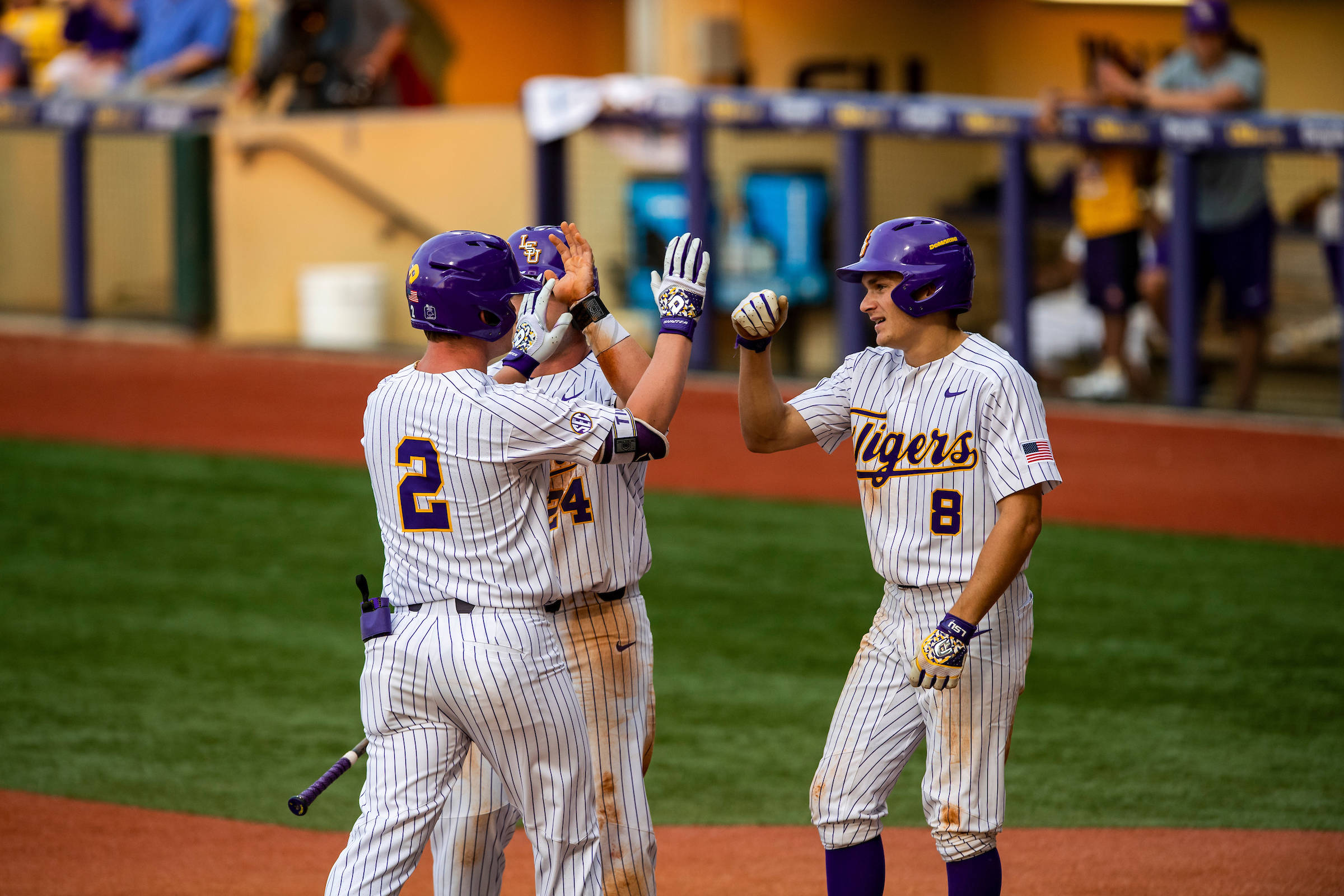 The game marks the halfway point of LSU’s fall practice period, which began on September 23 and has featured several intra-squad scrimmages. A new NCAA rule in effect this season allows teams to play two exhibition games in the fall against other schools. LSU will also meet UNO at 5:15 p.m. on Friday, October 26 at the Privateers’ Maestri Field.

“It will be nice to play against someone in a different color uniform,” said coach Paul Mainieri, entering his 13th season at LSU. “This is also a great opportunity for younger players to get an idea of what gameday at ‘The Box’ is like. We’re hoping that our fans will join us to get an early look at the 2019 Tigers.”

Mainieri said that Sunday’s game will be modified to allow the teams to best utilize their pitching staffs. Here are the specifications of which fans should be aware:

• The game will consist of 14 full innings – LSU is the home team and will bat in the bottom of the 14th, no matter the score

• Each half-inning will either consist of three outs or 20 pitches, whichever comes first … if a pitcher reaches the 20-pitch mark while an at-bat is still in progress, the at-bat will continue through its completion.

Fans should also take note of some new NCAA rules that will be in effect on Sunday and during the 2019 regular season:

• There will be exactly 120 seconds (2:00) between half-innings … the time will be kept on the clock in left-center field, and the clock will start immediately after the final out of a half-inning is made.

• As in Major League Baseball, pitchers will no longer have to throw four pitches for intentional walks … the batter will simply be instructed to advance to first base if he is to be intentionally walked.

• With runners on first and third, pitchers are no longer allowed to fake a pick-off move toward third base and throw to first base.