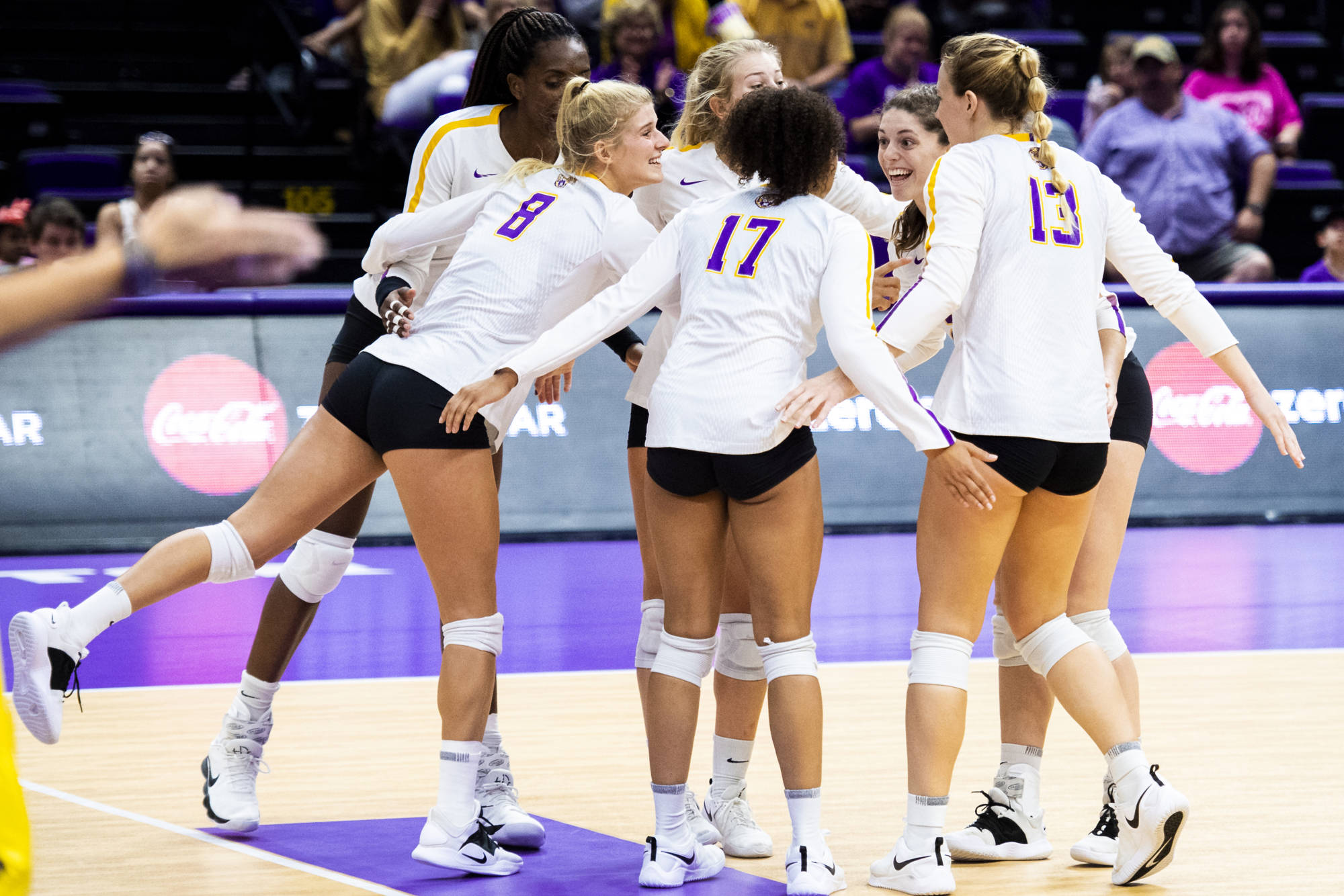 NOTABLES
– Bannister led the Tigers with 22 kills making it her 15th match in double digits and her fifth 20-plus match this season.
– Armer tied her season-high in kills with 12, her second match on the season in double-digits.
– Zwiebel’s double-double of 59 assists and 11 digs was her third double-double of 2018, second-straight and her 20th in her career. The 59 assists is a season-high for the Tiger and the fourth-straight match in double-digit assists.
– This is Cianciulli’s fifth 20-plus dig match of the season.
– Leigh Maher picked up a career-high 15 digs, her third match in double-digit digs.
– Three players finished with double-digit digs. (Cianciulli 32, Maher 15, Zwiebel 11)
– The Tigers out-blocked the Rebels 16.0-12.0. Jacqui Armer led the Tigers with seven blocks.