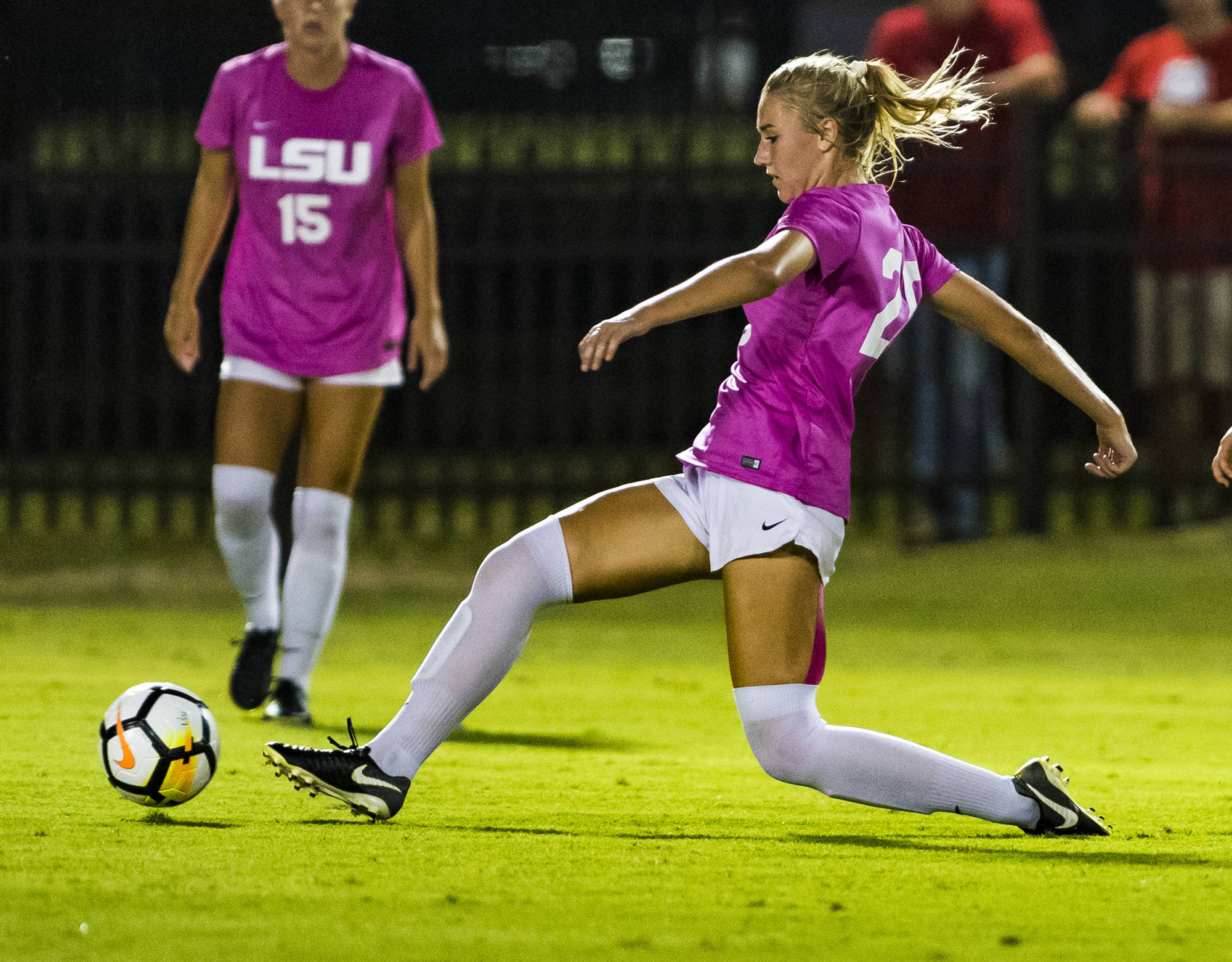 Missouri sits three points ahead of LSU in the SEC standings halfway through the conference slate … Missouri has accumulated seven points and LSU sits in a four-way tie for ninth place with four points.

LSU owns the series advantage having won four of the six matches between the two schools that dates back to 2012. Last year, Missouri beat LSU 2-0 in the final game of the season for LSU.

After its season-opening loss to Villanova on Aug. 19, the Tigers have rattled off a five-match unbeaten streak in Baton Rouge over the last month of play. The five-match unbeaten streak includes three wins (Texas State, Stetson, Samford, Alabama) and a draw against then-No. 9 Auburn on Sept. 20. During Brian Lee‘s tenure at LSU, the Tigers boast a home record of 76-35-23.

LSU has scored 10 of its 17 goals in the first half this season. A trend that bodes well for the Tigers, LSU is 6-2-0 this season when it takes a lead into the locker room at the half.

The Tigers lost a heartbreaker in double overtime on Thursday night against Arkansas. The Razorbacks, who are ranked second in the SEC with 12 points and a 4-1-0 conference record, were challenged all evening long by LSU. Alex Thomas netted her second penalty kick goal of the season to give LSU a 1-0 lead after 45 minutes of play. The Razorbacks fought back and registered the equalizer in the 49th minute before scoring the game winner in the second overtime.

Caroline Brockmeier‘s career shutout total now sits at 22 after her latest shutout against Alabama (Sept. 27). Her eight shutouts this season are a career high and currently rank as the third most in the NCAA. Brockmeier’s eight shutouts are the third most to ever be recorded in a single season at LSU alongside Mo Isom’s eight in 2011. Isom owns the school record when she registered 12 in 2009, and Valerie Vogler has the second most in a single season with nine in 2007.