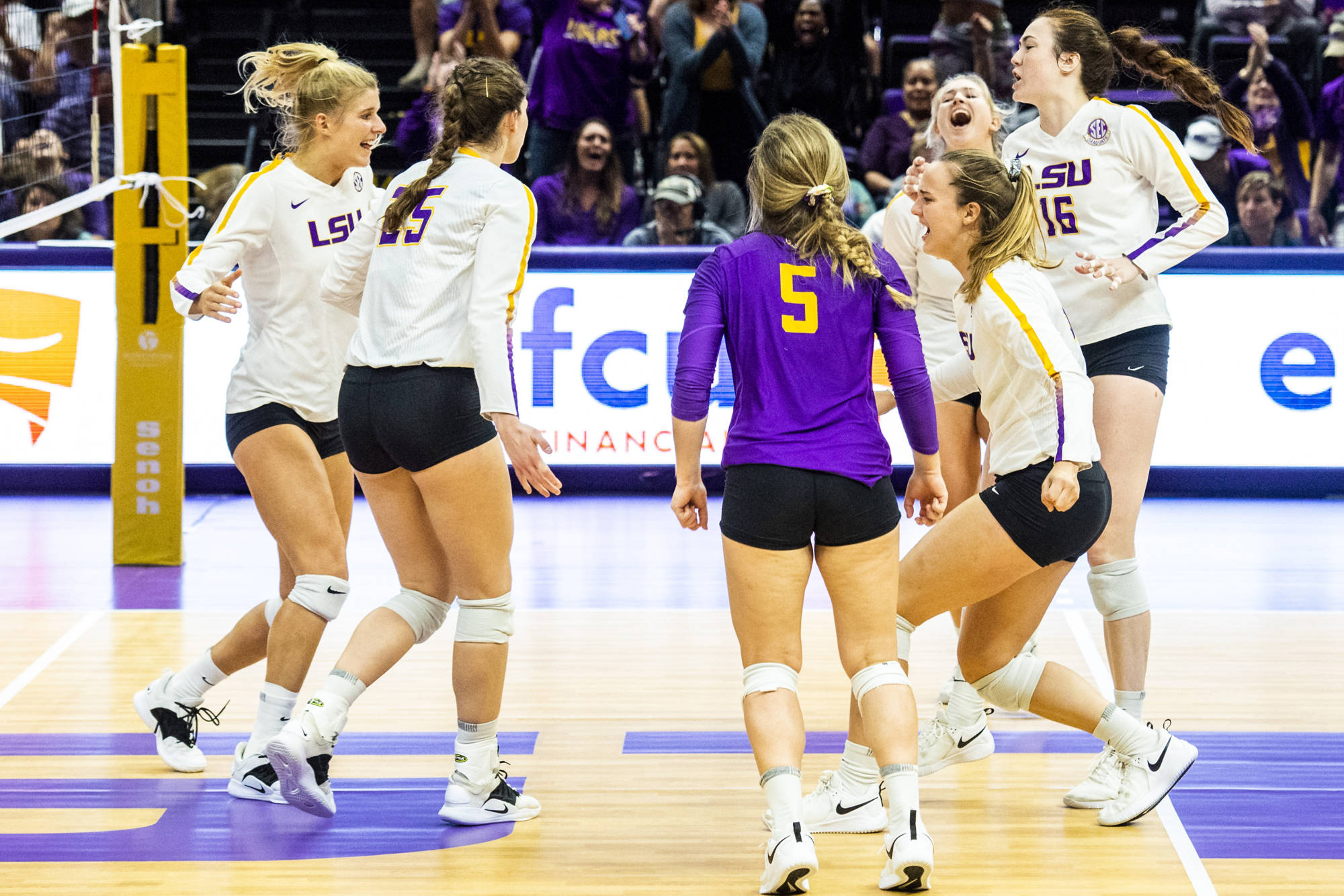 First serve is set for 1:30 p.m. CT, and the match will stream live on SEC Network+. Fans can access the match online through WatchESPN.com and the app. The match will also be available via live stats at LSUStats.com.

Series History with the Field
The Tigers lead the all-time series with Ole Miss, 54-17. Last season, the Tigers defeated the Rebels in five sets in Baton Rouge. The last time the Tigers lost in Oxford was on Nov. 25, 2015.

>> Raigen Cianciulli led the Tigers in the back row with 21 digs. The Tigers had three more finish with 14 or more digs in Anna Zwiebel, Katie Kampen and Lindsay Flory. Along with her 14 digs, Zwiebel dished out 47 assists, her 19th double-double in her career and her second in 2018.

>> Bannister is tied for first in the league with Kentucky’s Leah Edmond in kills per set at 4.48. She is second among the league in points per set at 4.99. Both of those numbers rank 17th and 15th in the country, respectively.