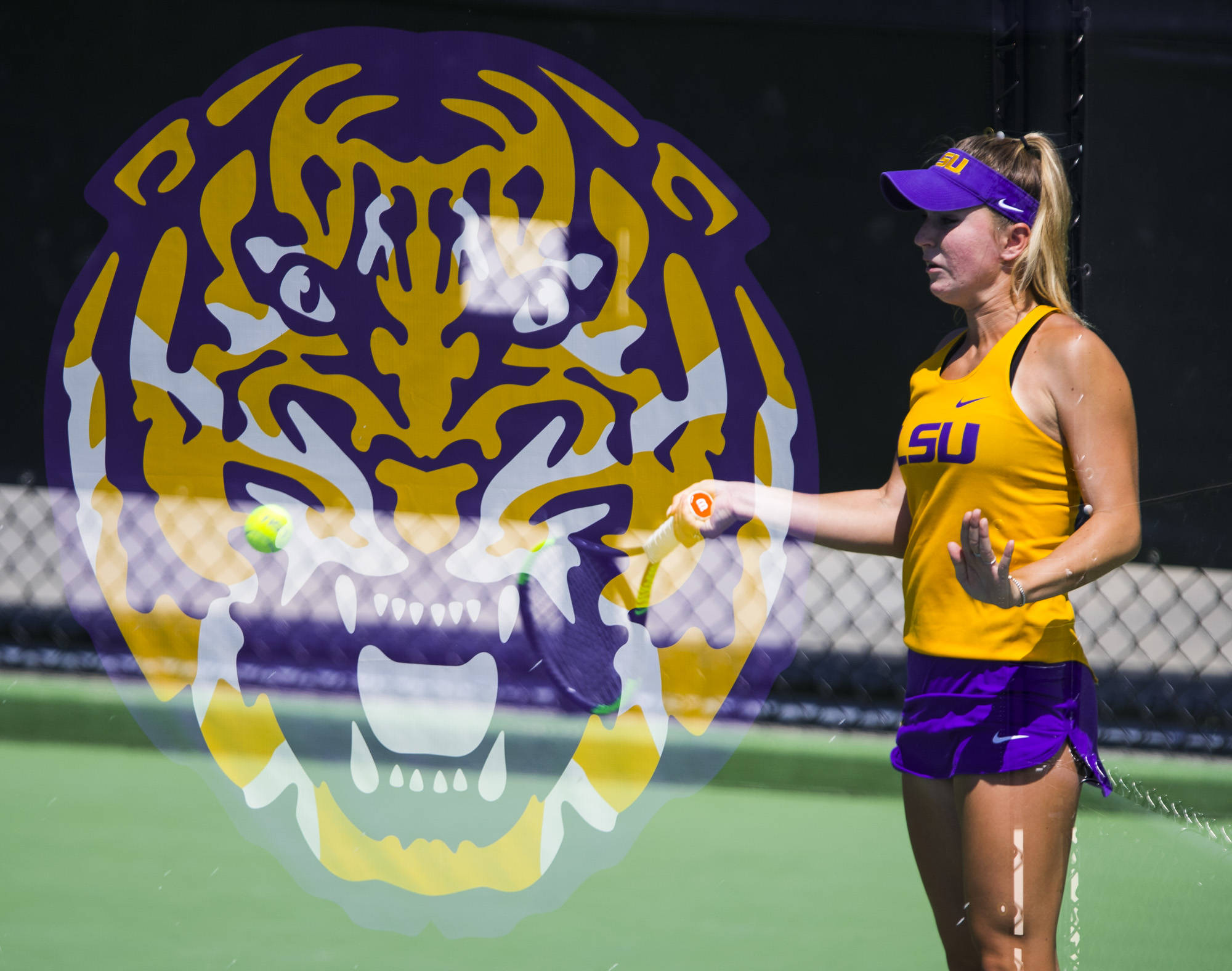 Junior Paris Corley and sophomore Luba Vasilyuk will represent the Tigers in Waco. The competition will consist of players from six other universities, including University of Texas at Austin.

The Tiger pair of Corley and Vasilyuk will open as the number four seed with a doubles match against Anna Brogan and Maria Genovese of Tyler Junior College in the round of 16.

Both Tigers will also participate in singles play of the invitational and open facing Sam Houston State opponents. As the sixth seed, Corley will square off against Petra Kaszas. Vasilyuk in the ninth seed spot will face Karla De La Luz Montavlo.