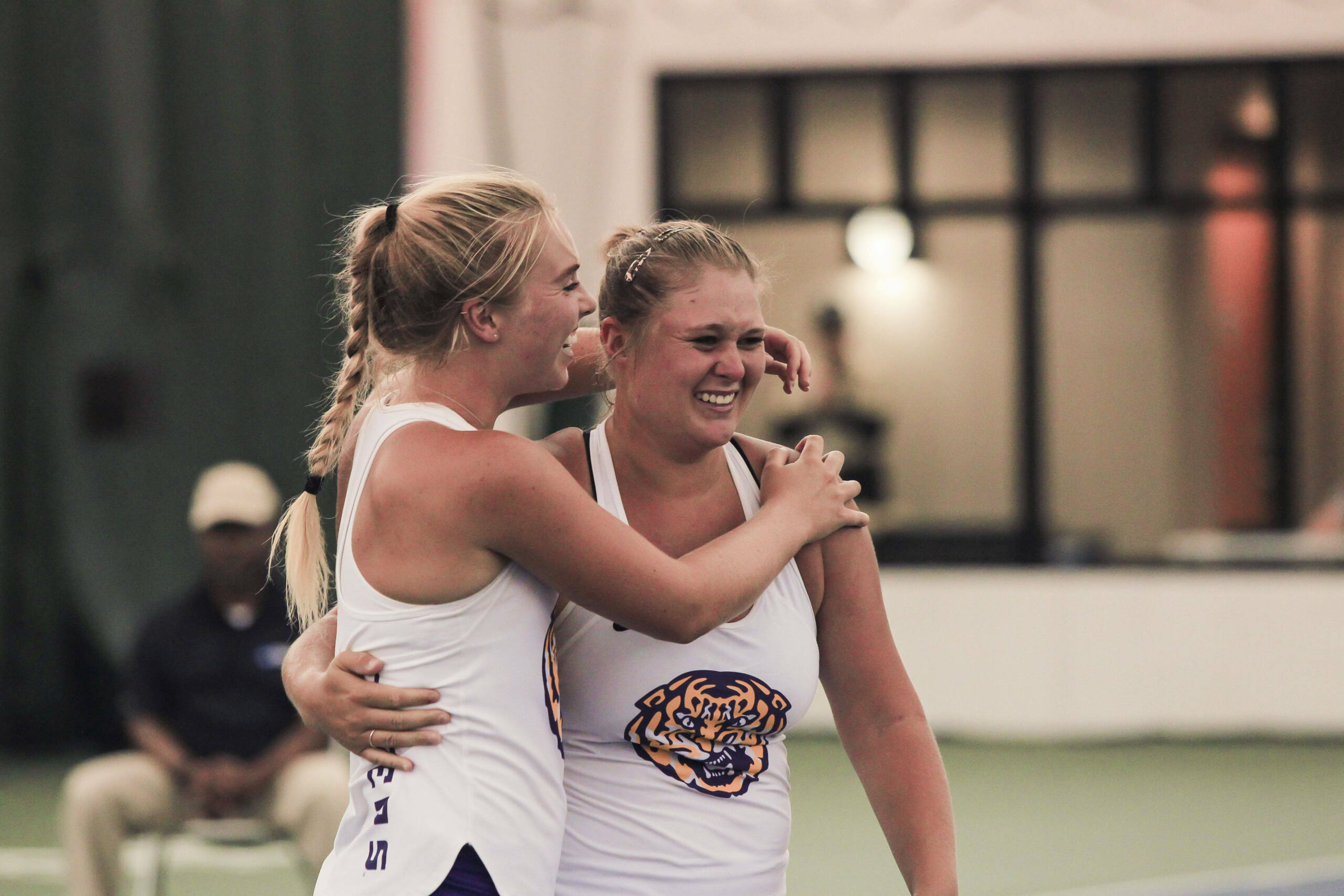 Sophomore No. 38 Eden Richardson will make her debut in the tournament. She will face No. 18 ranked Kate Fahey of Michigan in the singles round of 64 starting at 1:45 p.m. CT.

Richardson will join senior No. 64 Jessica Golovin in doubles play as the No. 7 ranked duo in the Oracle/ITA preseason rankings.

As the fifth seed in doubles play the Tiger pair earned a bye in the round of 32 and will face the winner of the match between No. 37 ranked duo Aiwen Zhu and En Pei Huang of University of Las Vegas and Vanderbilt’s Fernanda Contreras and Summer Dvorak.  Golovin and Richardson will begin doubles play in the round of 16 beginning on Thursday at 5:30 p.m. CT.

Main Draw Singles Round of 64

Main Draw Doubles Round of 32

No. 7 Eden Richardson/Jessica Golovin vs. BYE

Main Draw Doubles Round of 16

No. 7 Eden Richardson/Jessica Golovin vs. TBA