by Bill Franques
Tigers in the Majors Postseason Schedule +0 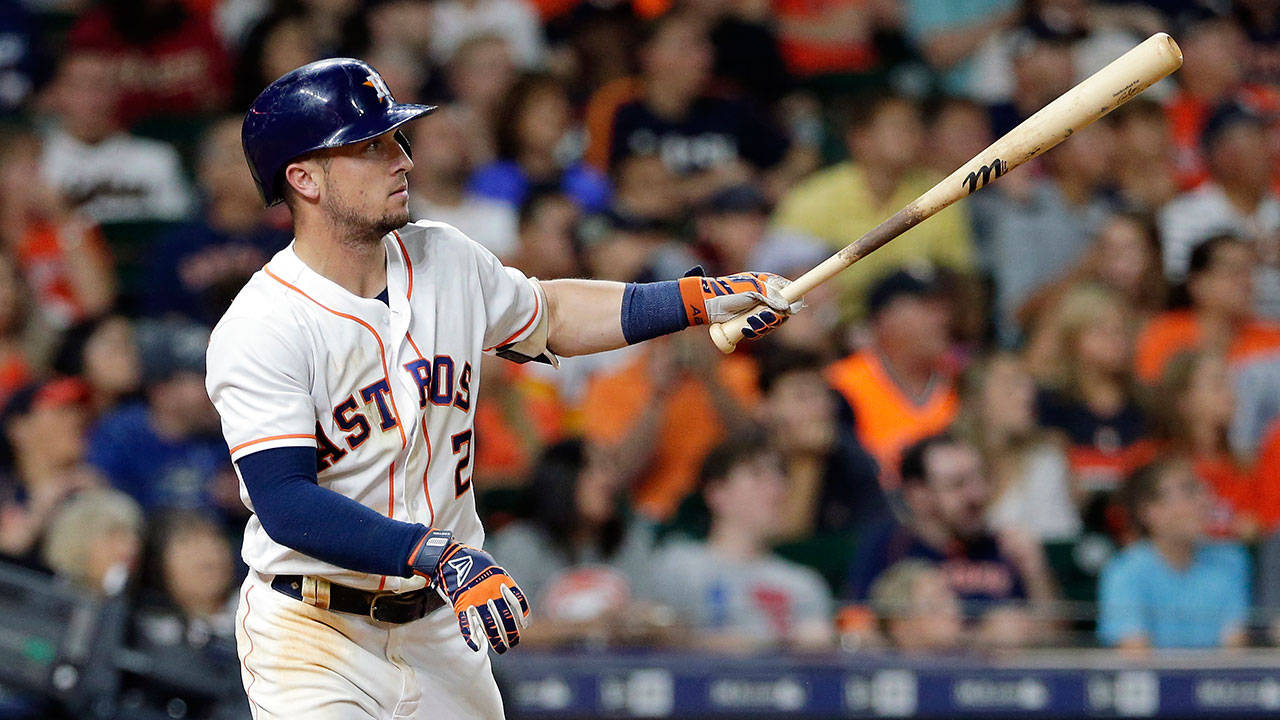 The Rockies defeated the Chicago Cubs, 2-1, in 13 innings on Tuesday in the National League Wild Card game to advance to the Division Series, where they will meet the Brewers in Game 1 on Friday in Milwaukee.