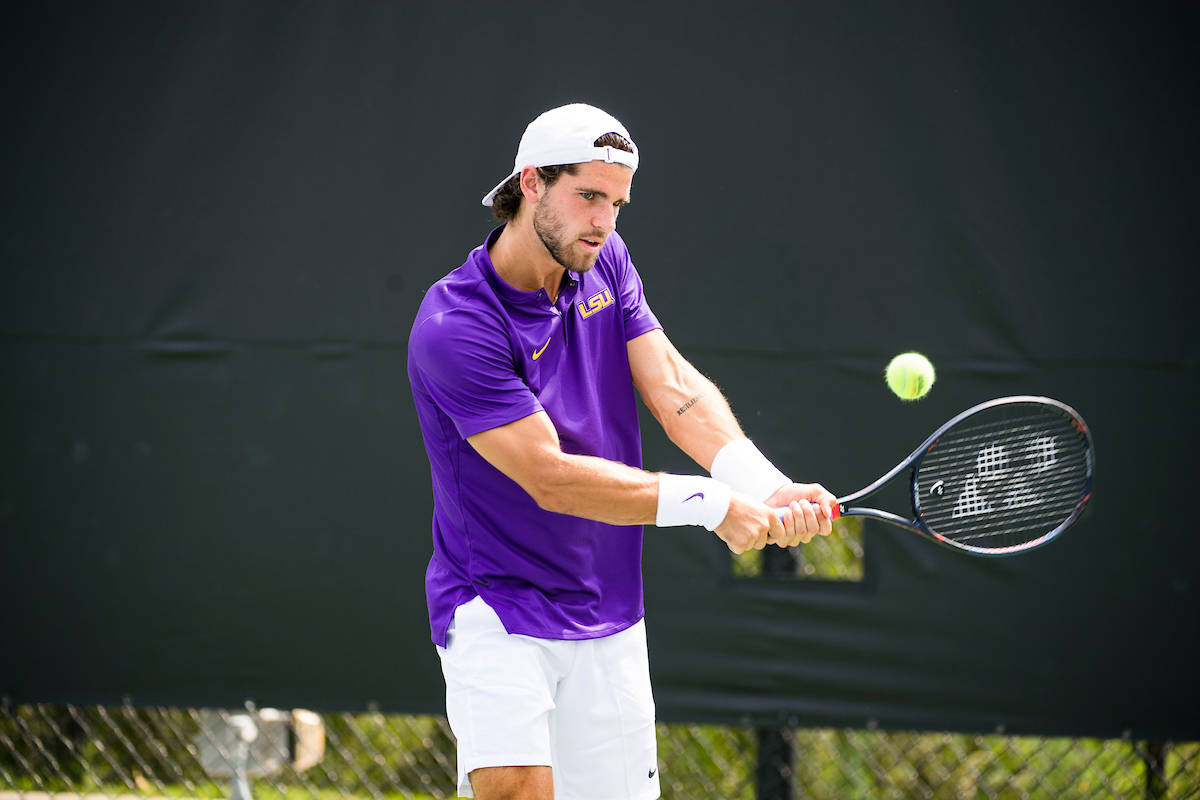 “Malik started slow against a very tough player, but he played aggressive on the big points and that was the difference,” co-head coach Chris Brandi said.

With the win, Bhatnagar advances to the second qualifying round of singles play Tuesday. He will face South Alabama’s Loic Cloes Tuesday at 10 a.m.CT.

Cloes advanced to the second round after defeating Western Michigan’s Jannik Opitz, 6-4, 5-7, 6-1.

Senior Shane Monroe will join Bhatnagar on Thursday, October 4, in the main draw of singles play.