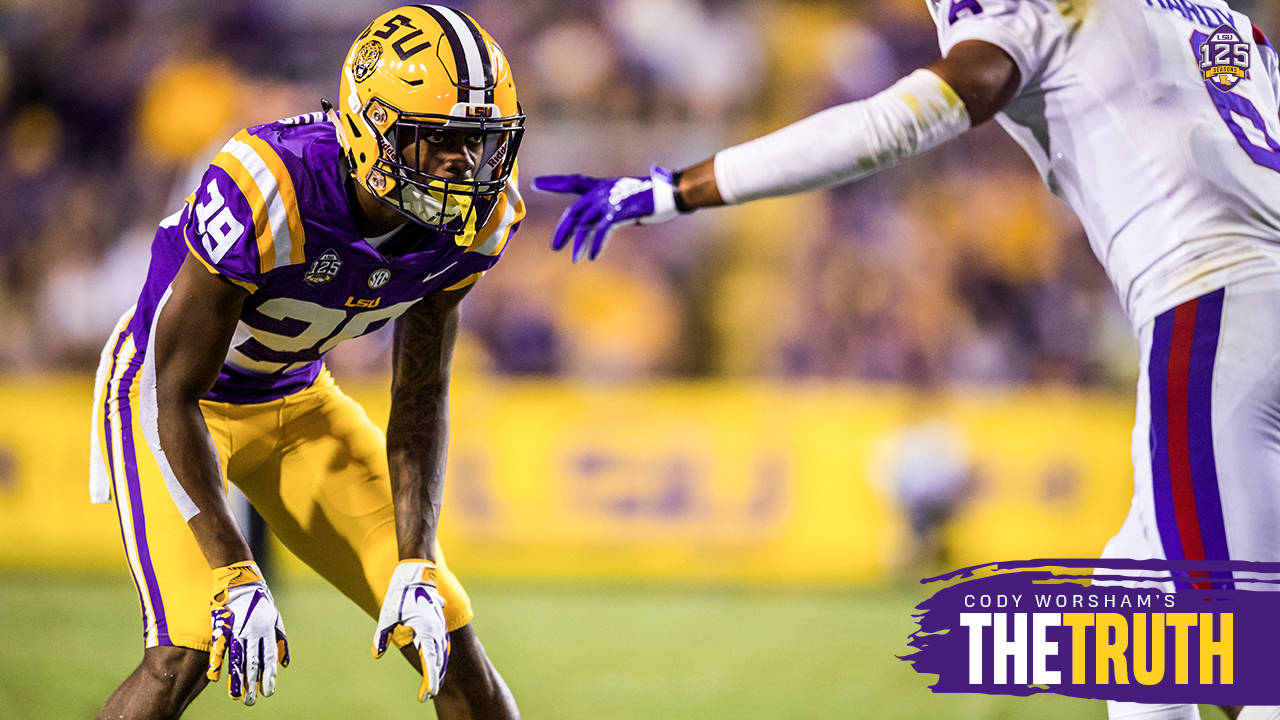 But Ed Orgeron didn’t need any verbal cues on the mental state of his defensive coordinator after LSU’s defense allowed a season-high 417 yards to Louisiana Tech in a 38-21 win Saturday.

“Dave is a man of few words,” Orgeron said. “Obviously, he’s not pleased.”

Aerial Bombardment: Tech picked up 330 yards through the air. It’s the most an Aranda defense has surrendered at LSU and just the second time a team has exceeded 300 yards since he arrived in 2015.

Pass Rush: The Tigers entered the Tech game second nationally in sacks but didn’t sack the Bulldogs until two on the game’s final drive. Orgeron said he wants to change the scheme – the attack featured less looks from Andre Anthony coming off the edge and more packages with two inside linebackers and five or six defensive backs. He also wants to see his front three get to the quarterback more.

Coverage Cross-Ups: The secondary knows it must be better Saturday against Ole Miss, too. The Rebels rank 10th in the nation with 347.5 passing yards per game.

More White: “We want them to throw the ball. I think our DBs, last week made them mad. They’ve got something to prove this week. I’m ready for them to accept the challenge. I think our DBs are going to be up to the task.”

Williams, unhappy with the success of Tech receiver Adrian Hardy (10 catches, 180 yards, 2 TDs), switched to cover Hardy later in the game. Hardy caught just one pass for 33 yards on Williams, and that came in the first quarter. Ole Miss will present similar challenges, with future pros out wide like A.J. Brown and D.K. Metcalf.

Correctible: The good news is LSU doesn’t feel like its problems are unfixable. Little fixes go a long way.

“Just small things like communication,” said sophomore safety Todd Harris. “Having everybody on the same page. Getting the calls over to the other corner from the sidelines. Lining up fast.”

Confidence: Williams has as much confidence in his secondary partners as he does in himself – and that’s a considerable amount, for those who’ve seen Williams play or heard him speak.

“We’ve got guys who can play like me and play better than me,” Willisams said.  “We all made mistakes. It’s football. Mistakes happen. We just have to bow up and fix it on the film and come out with a great demeanor this week.”