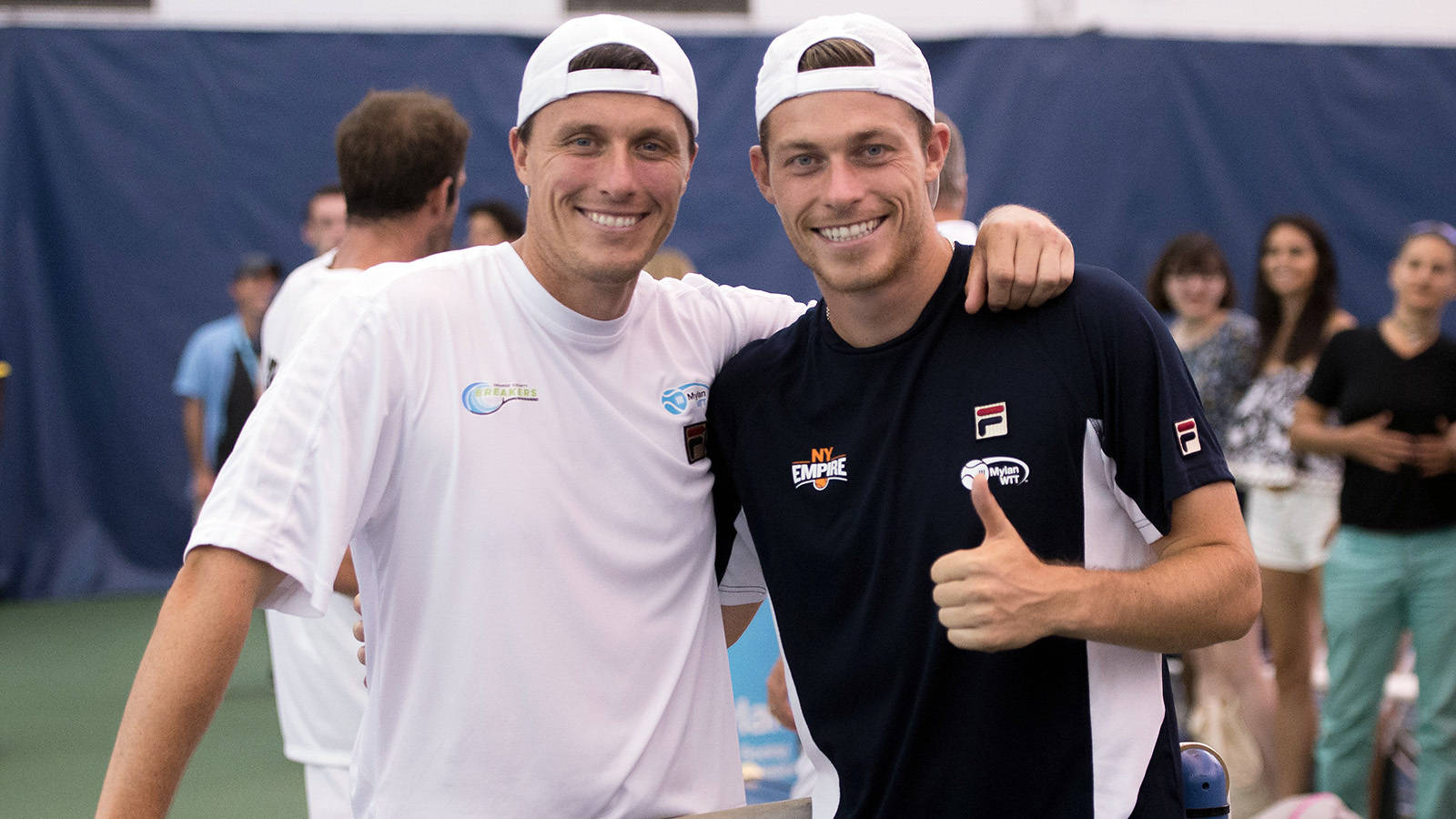 METZ, France – LSU men’s tennis alumni Ken Skupski and Neal Skupski reached the finals of the Moselle Open in the ATP Tour over the weekend.

The duo worked a three-set win in the round of 16, defeating France’s Gregoire Barrere and Lucas Pouille, 7-6(5), 3-6, 10-7 to move into the quarterfinals against Radu Albot and Nikoloz Basilashvili, where they notched a straight-set, 6-3, 6-4 victory.

After the weekend’s success, both Neal and Ken moved up in the ATP rankings. Neal jumped three points in the 2018 doubles rankings and is now listed at No. 43. His career high ranking is No. 42. Neal has a 21-14 record this year and won a title in Montpellier with his brother, Ken, earlier in February. Ken is currently ranked No. 55, increasing five spots since the last rankings. He has a 19-12 record this season.