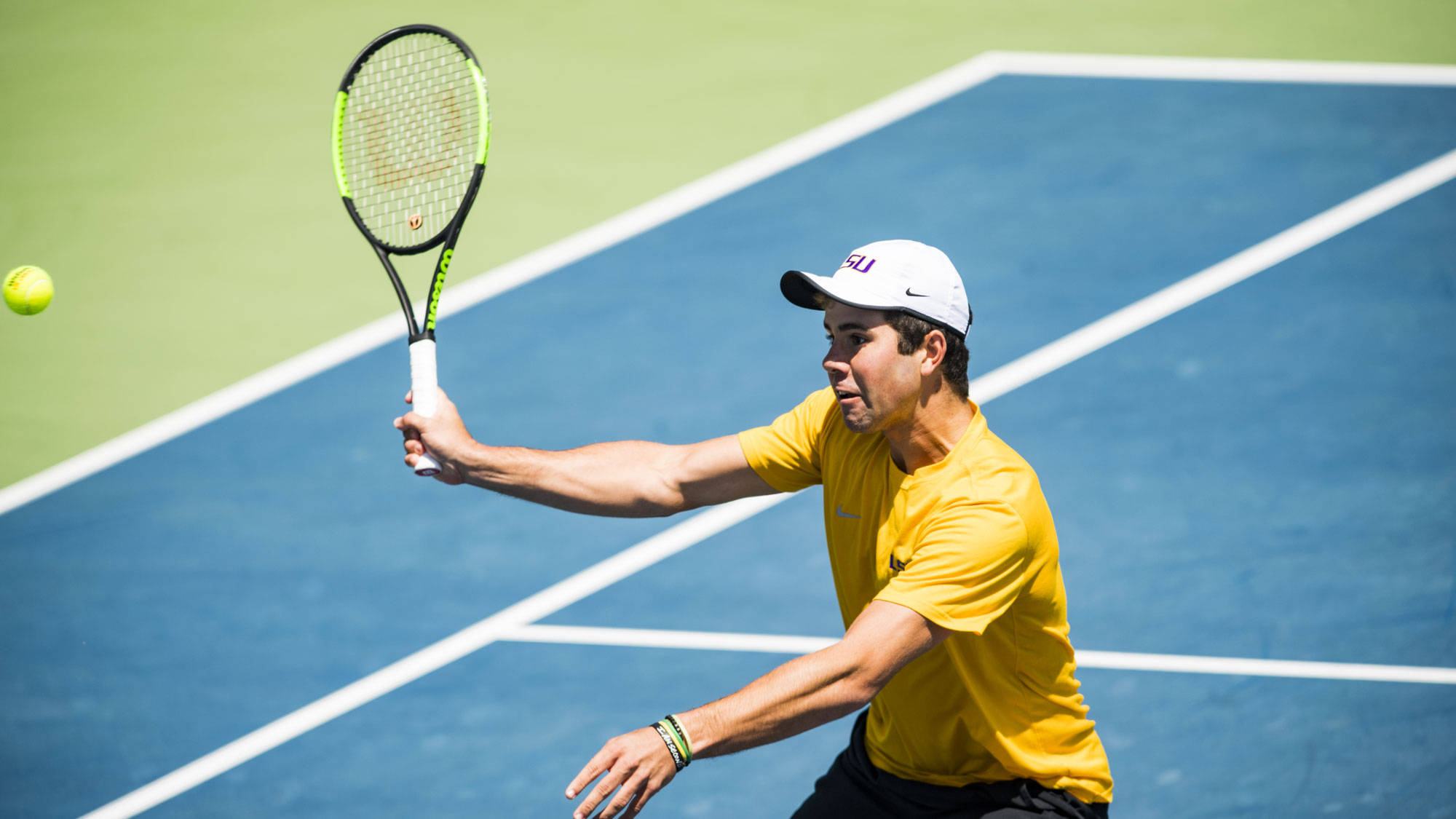 The Tigers will continue their fall campaign starting Saturday, September 29 at the ITA All-American Championships in Tulsa, Oklahoma.

In the Lenz Gold finals, Wagner won his draw with a convincing 6-1 7-6(4) victory against Harvard’s Robertas Wresinski.

“Doubles was a little disappointing today,” co-head coach Chris Brandi said. “We had chances in all three matches and couldn’t get a win. Rafael played a great match to win his bracket. It was great for Boris and Nick to finish with a win. Our guys competed hard all week, and many lost tough matches to guys who won their brackets.”

Boris Kozlov also earned a win on the final day of competition in Princeton, New Jersey, after Davis Wong of Michigan State, 6-3, 6-3, in the extra gold bracket. Nick Watson also secured his outside match against Nebraska’s Will Gleason with a gritty 7-6, 7-6 win, to round out the Ivy Plus Invitational.

To finish the Cajun Classic, No. 42 Monroe recorded his second singles victory of the weekend with a convincing 6-0, 6-2 win against UL-Lafayette’s Pierce Gilheany, 6-0- 6-2.

“We finished strong today,” co-head coach Andy Brandi said. “Shane played solidly, and Malik beat a very good Oklahoma State player. I am happy with the progress over the weekend and had good preparation for the ITA All-American.”