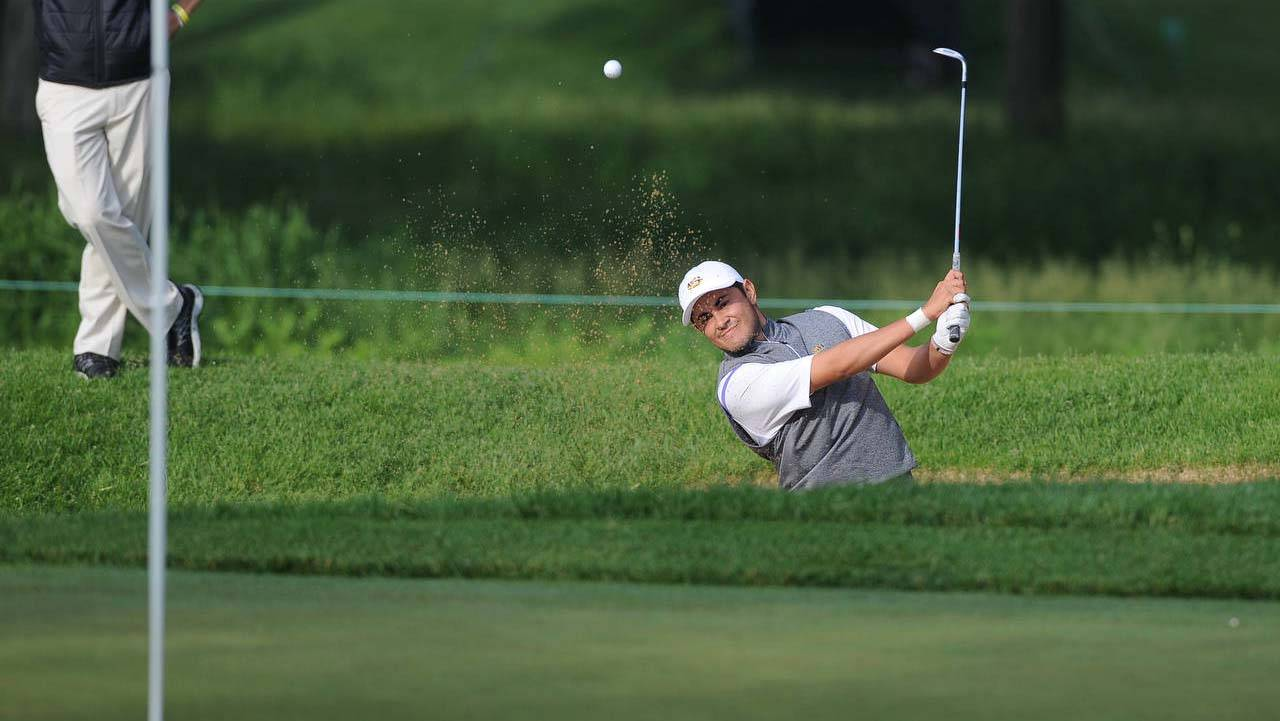 Scottsdale, Ariz. – The LSU men’s golf team finished third at the 2018 Maui Jim Intercollegiate as it totaled at team score of even par 280 on the final day of competition at the Mirabel Golf Club.

LSU’s three-round tally for the tournament ended up at 23-under par (263-274-280-817), five strokes off of Georgia Tech’s winning score of 28-under par. Bryson Nimmer of Clemson took home individual medalist honors with a 15-under par 195.

Luis Gagne was LSU’s top finisher on the leaderboard with a tie for sixth place at 8-under par 202. After tying Sam Burns for the lowest round in school history with a 62 on Friday, Gagne fired back-to-back rounds of even par 70 to solidify the 13th top-10 finish of his career. The Costa Rica native played the par 4s to the tune of 6-under par throughout the weekend to average 3.83 strokes per par 4 during the tournament. The 3.83 average on the par 4s was the fifth best in the field of 78 players.

Philip Barbaree registered the highest finish of his junior season on the heels of a final round score of 1-under par 69. For the second straight day, the Shreveport native had an eagle. Sunday’s eagle came courtesy of a 100-yard hole out on the 439-yard par 4 third hole. The junior was one of only two players to finish the tournament with multiple eagles. He finished the tournament tied for 12th place with a three-round score of 7-under par 203 (67-67-69).