Soccer Hits the Road to Take on Florida 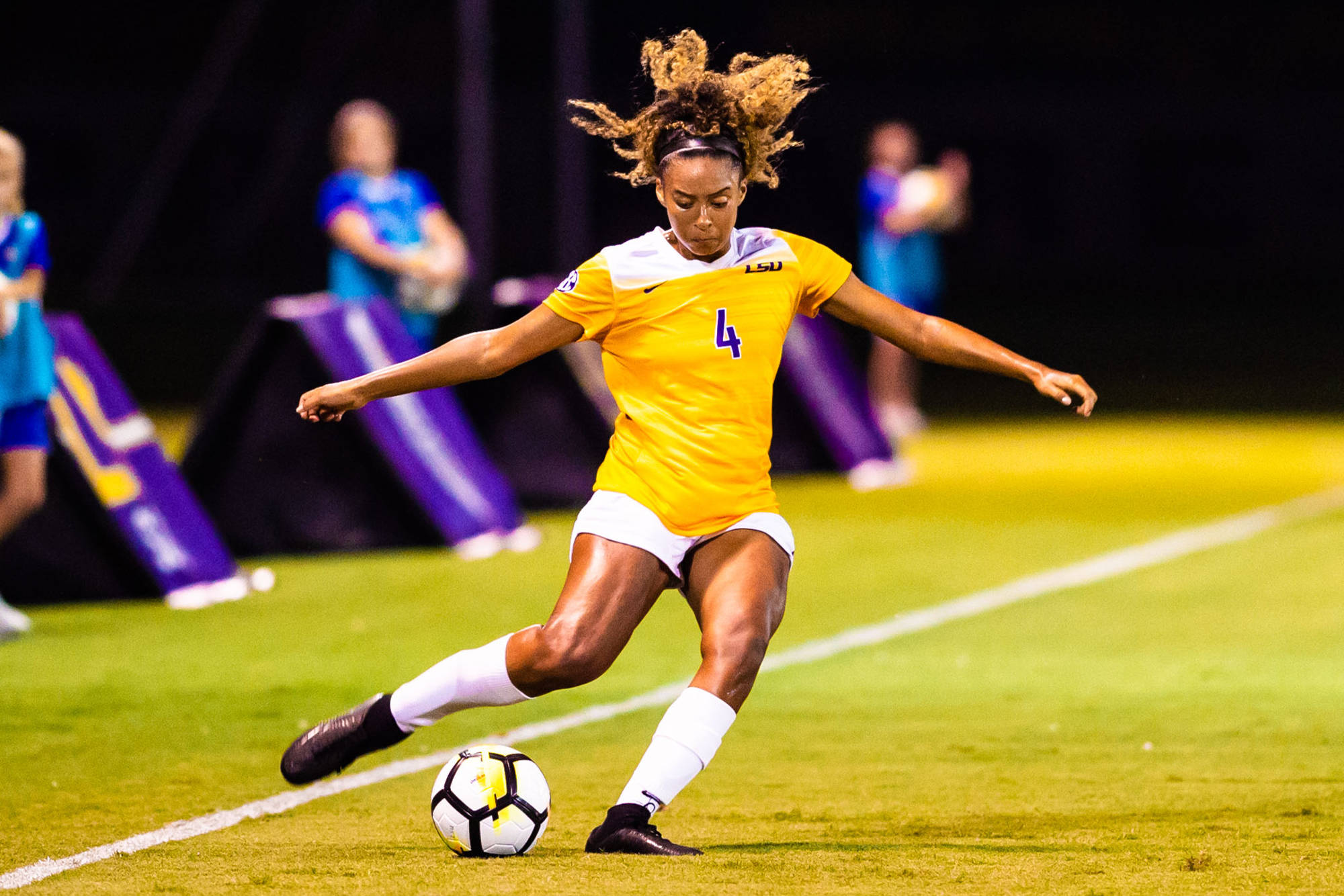 Caroline Brockmeier tallied the 21st shutout of her career on Thursday night against No. 9 Auburn. The shutout was the seventh of her season which has her tied for the third-most in the NCAA entering Sunday’s match. Earlier this season Brockmeier and LSU’s backline did not allow a goal for 558:59 consecutive minutes of play, which is a career long; the streak began with LSU’s shutout victory over Liberty (Aug. 23) and ended when Texas A&M scored in the 19th minute of the match contested on Sept. 14. The 558:59 minute streak was the second longest in program history. Brockmeier had a stretch from the end of her sophomore year to the beginning of her junior year that she didn’t allow a goal for 447 minutes of play. There has been four instances in LSU’s 24-year history that the Tigers have registered four-straight shutouts or more; two of those have come in 2017 and 2018 with Brockmeier in the net. Having only allowed seven goals in 922 minutes of play, Brockmeier is averaging 0.68 goals against during her senior campaign which is a career best.

LSU became the first team to hold No. 9 Auburn scoreless in 2018 on Thursday night at LSU Soccer Stadium. Brockmeier registered a season-best 11 saves in the shutout effort. Auburn entered the match with the most prolific scoring attack in the NCAA, but Brockmeier and the LSU backline were up to the task and grinded out the most impressive shutout of the season to date. The Tigers outshot Auburn 8-5 in the first half and uptick in opportunities for Auburn in the second half challenged Brockmeier and crew. Brockmeier made nine saves in the final 65 minutes of play to keep the clean sheet.

Florida owns the series advantage between the two schools with 17 wins in the 20 matchups. LSU’s only win in the series came in 2011, a 1-0 win in Gainesville when Florida was ranked 11th in the nation.

LSU has scored seven of its 13 goals in the first half this season. A trend that bodes well for the Tigers, LSU is 5-1-0 this season when it takes a lead into the locker room at the half.