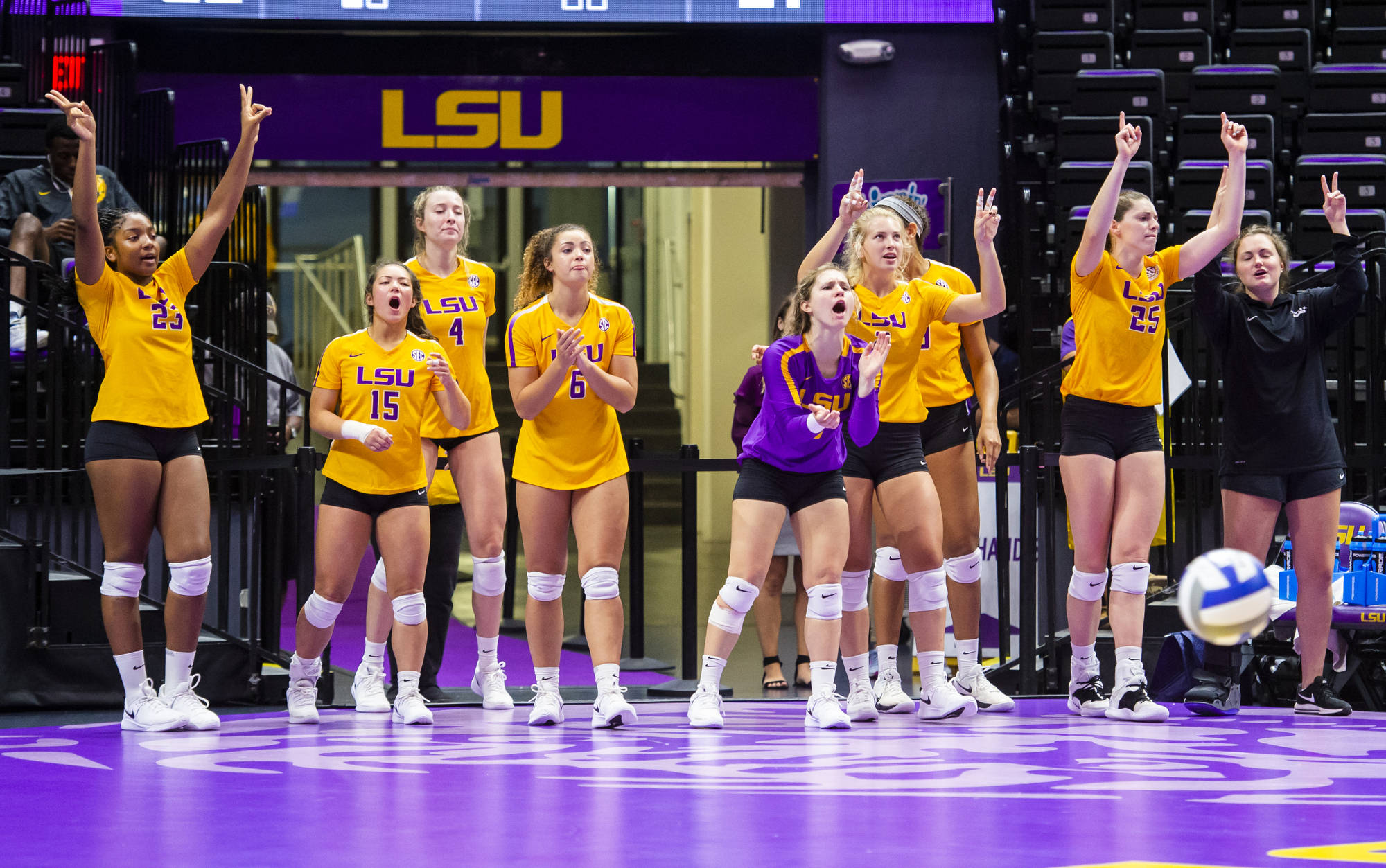 BATON ROUGE – After finishing up nonconference action last weekend with two victories, the LSU volleyball team (5-6) opens up SEC action this weekend at Georgia (9-2) on Friday at 6 p.m. CT.

The match will stream live on SEC Network+ with Kaleb Frady and Nikki Chester on the call. The match will be available via live stats at LSUStats.com.

LSU owns a 36-22 edge on the Bulldogs in the all-time series. Last season, the Tigers fell in three sets in Baton Rouge, but have won five out of the last six. The Tigers have not lost at Georgia since the 2008 season.

>> LSU goes into SEC action with a 5-6 overall record after a 2-0 weekend at the SMU DoubleTree Classic.  The Tigers defeated Abilene Christian and SMU last weekend, downing the Wildcats in four sets and surviving a five-set thriller with the Mustangs.

>> Bannister finished last weekend with 50 kills in two matches, including a 36-kill performance against the Mustangs, the second-most kills in a five-set match in program history. Her performance earned her third-straight tournament honors, picking up the MVP honor.

>> After the weekend, Bannister was named SEC Player of the Week, her first honor of the season and fourth career weekly honor.

>> Raigen Cianciulli continued to anchor the back row, tallying 51 digs on the weekend. She finished the win over Abilene Christian with a career-high 35 digs, the second-most digs in a four-set match in program history. She also put together her first career double-double of a career-high of 10 assists and 16 digs.

>> In nonconference action, LSU out-hit and out-blocked its opponents. The Tigers are hitting .204 on the season compared to their opponents percentage of .186. LSU blocks 2.33 balls per set, while allowing its opponents to block 1.75 balls set.