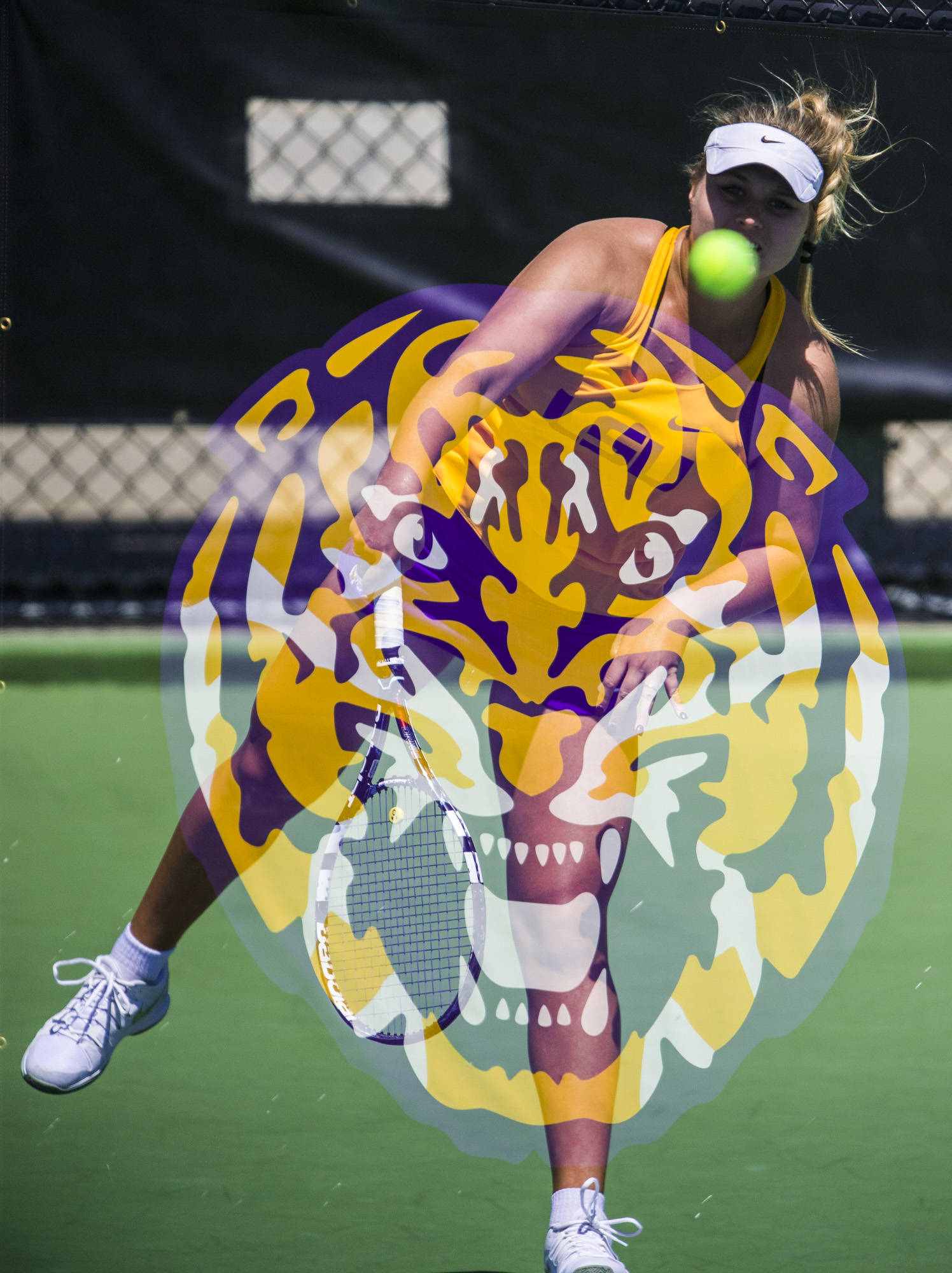 After a successful day on the courts, the women picked up seven doubles wins. The women went undefeated in round one to start the day.

Round two wins against South Florida came from sophomore Taylor Bridges and junior Paris Corley in an 8-3 match against Alexandria Mjos and Amelie Boy, and the duo of sophomore Eden Richardson and freshman Marina Figueiredo in an 8-0 victory over Laura Pellicer and Ana Roman.

The Lady Tigers will be back in action on Sunday for the final day of competition at the USTA College Invitational at Albany. Singles matches will be played at 8 a.m. and 11 a.m. CST.