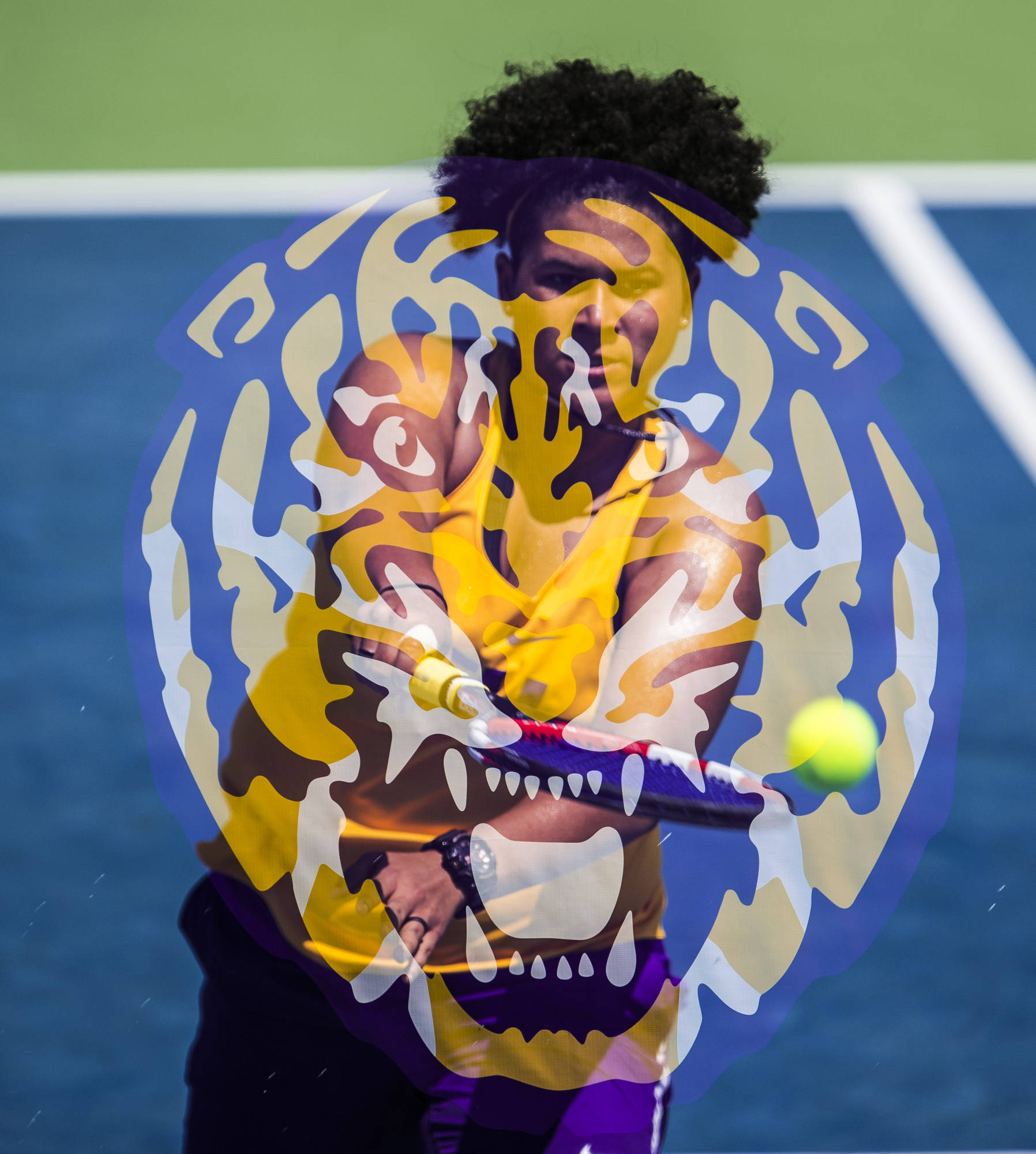 NEW PROVIDENCE, Bahamas — The LSU women’s tennis team will begin the 2018-19 campaign at the Albany Tennis Academy in the Bahamas competing in the USTA College Invitational on Friday.

The inaugural event was cancelled due to hurricanes in 2017. The 2018 tournament includes two weekends, with the women’s first. The tournament lasts from Sept. 14-16 with a men’s tournament following the next weekend.

In addition to LSU, North Carolina State and University of South Florida will send representatives from their women’s tennis programs to compete while the men’s side of the tournament will feature Auburn, Georgia Tech, and Michigan.

“We are excited to start competing and take our first trip of the year,” co-head coach Julia Sell said.