Tigers Hit the Road for Pair of Away Matches 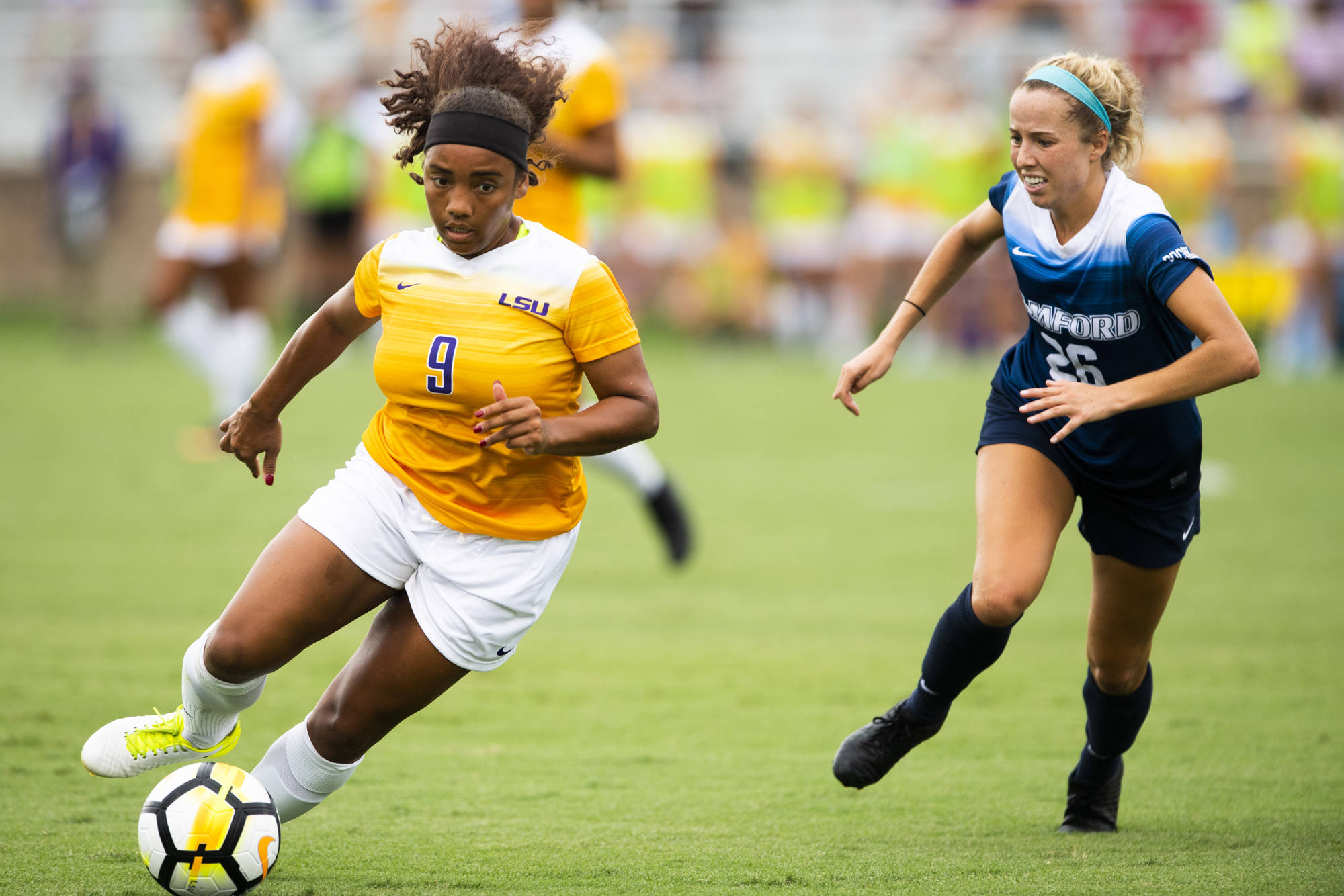 Baton Rouge, La. – The LSU soccer team (6-1-0) will open up its SEC schedule on Friday night with a game against No. 4 Texas A&M in College Station at 7:30 p.m. CT. The Tigers will then travel to Cincinnati, Ohio, for a Sunday matchup against Cincinnati at 12 p.m. CT.

LSU has reeled off six straight wins after dropping the season opener to Villanova 2-1 in overtime. The Tigers have outscored their opponents in this six-game stretch by a tally of 11-0. This is the seventh time in program history that LSU has registered a win streak of at least six games during a season. It’s the second time in program history that the Tigers have registered at least a five-game winning streak in back-to-back seasons. LSU won seven in a row to start the 2017 campaign, and the other occasion came in 2002 (nine in a row/school record) and 2003 (five in a row). The win streak is currently the seventh-longest in the NCAA. Stanford has reeled off 26 straight, while Texas A&M (8 straight), Boston College (8 straight), Mississippi State (7 straight), Auburn (7 straight) and Virginia (7 straight) are narrowly ahead of the Tigers.