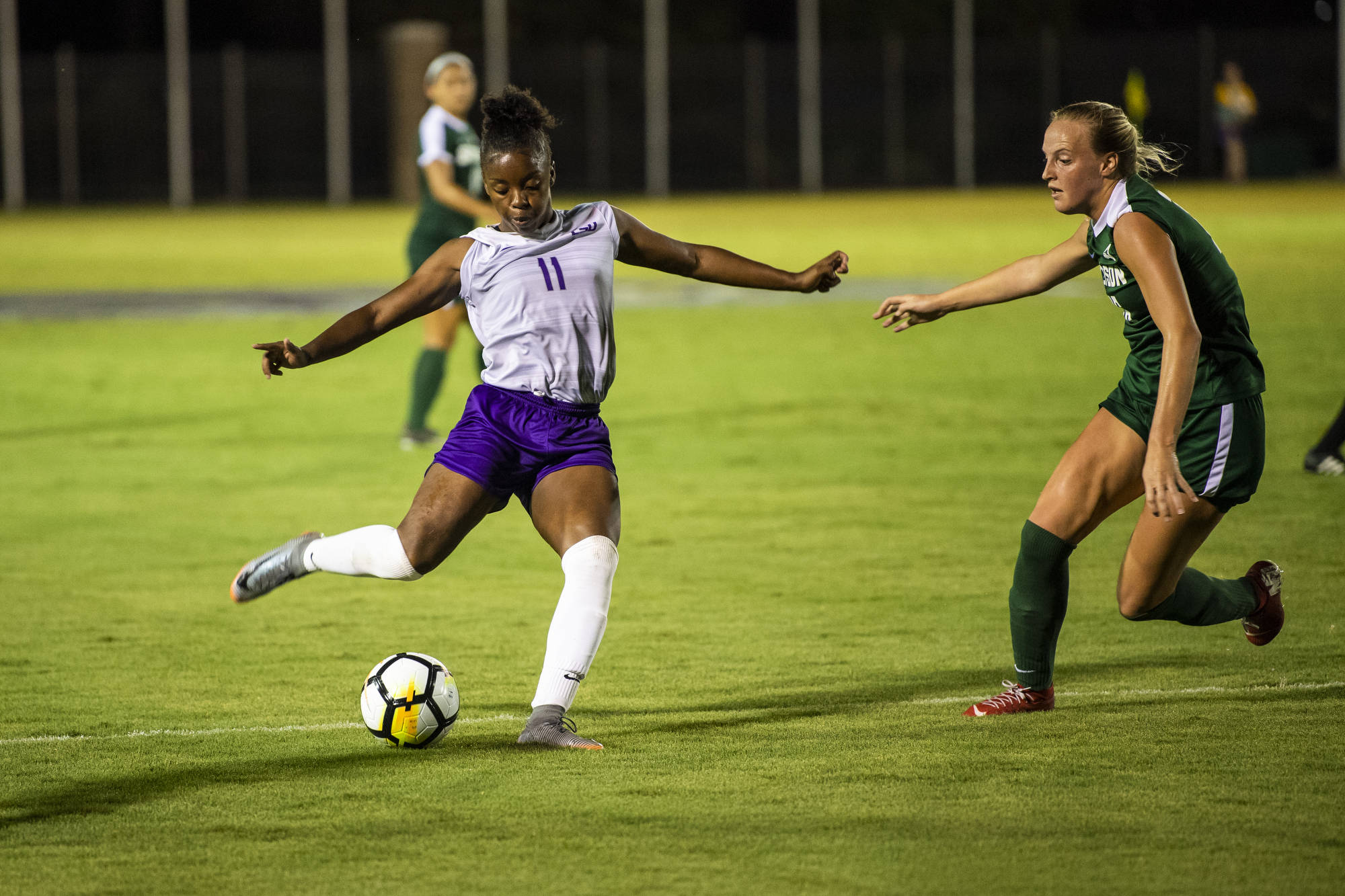 Baton Rouge, La. – The LSU soccer team (5-1-0) is set to host the Samford Bulldogs in the final nonconference home match of the season for the Tigers on Sunday at 4 p.m. The match will air live on ESPNU.

LSU has reeled off five straight wins after dropping the season opener to Villanova 2-1 in overtime. The Tigers have outscored their opponents in this five-game stretch by a tally of 9-0. This is the ninth time in program history that LSU has registered a win streak of at least five games during a season. It’s the second time in program history that the Tigers have registered a five-game winning streak in back-to-back seasons. LSU won seven in a row to start the 2017 campaign, and the other occasion came in 2002 (nine in a row/school record) and 2003 (five in a row).

Sunday’s promotions for the match include:

This is the second meeting between the two programs. In the first and only matchup, LSU won a 2OT thriller in the first round of the NCAA Tournament when Roslyn Jones’ header found the back of the net in the 107th minute of play to give LSU the 1-0 victory. It was the first NCAA Tournament win in LSU program history.

The freshmen duo of Abbey Newton and Molly Thompson accounted for both of LSU’s goals on Thursday night as LSU defeated Stetson 2-0. Newton’s goal came in the 35th minute of the match off a corner kick from Marlena Cutura; it was Newton’s second of the season. Thompson’s was the first of her collegiate career. Cutura assisted on that one as well and Thompson tapped in a nice finish from 12 yards out from the right side of the box after Cutura’s pass.