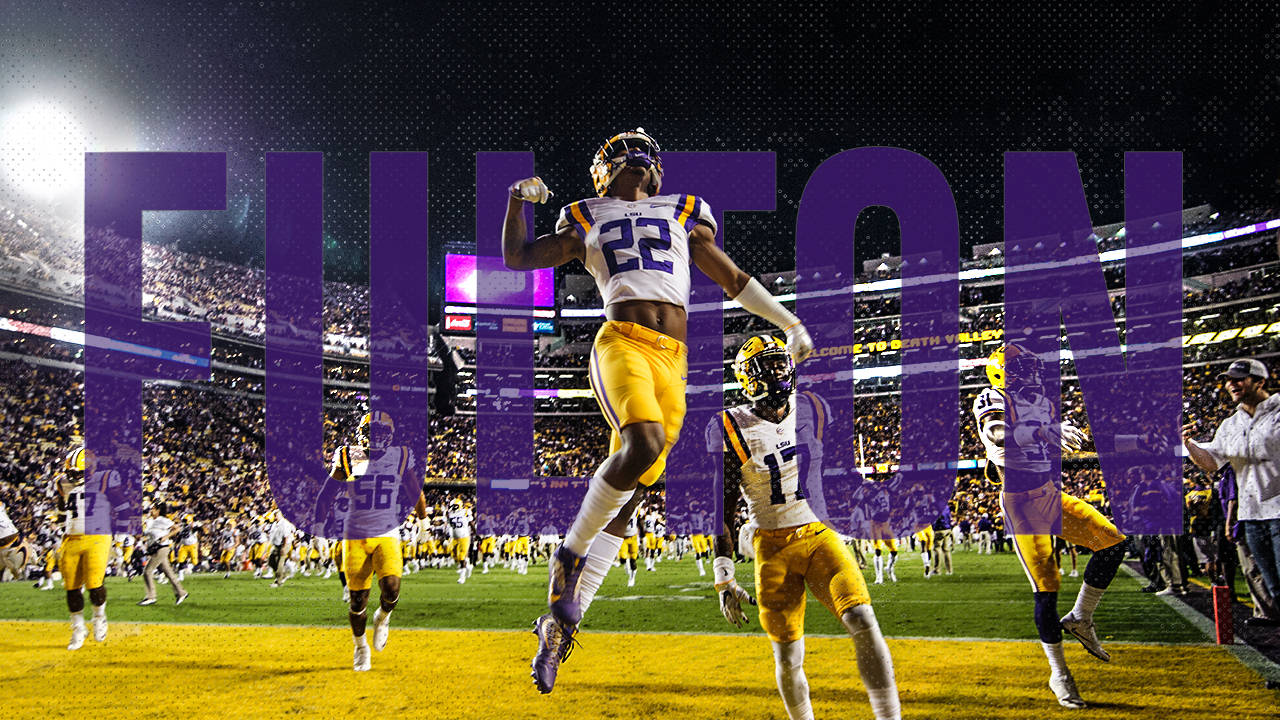 BATON ROUGE – Cornerback Kristian Fulton has been reinstated to the LSU football team by the NCAA, head coach Ed Orgeron announced after practice on Thursday.

🗣 We just got word from the NCAA that @Kriss1_ has been reinstated effective immediately.

On August 17, LSU Vice Chancellor and Director of Athletics Joe Alleva sent the NCAA a four-page letter requesting reclassification of Fulton’s case. He received word about Fulton’s reinstatement on Thursday afternoon, who then relayed that information to Orgeron on the practice field.

“We kept fighting for the young man because he kept fighting,” said Alleva. “He made a mistake, owned up to it and then kept moving forward. We did the same thing. It was a team effort with compliance, legal, football and the entire administration. We all came together for this and I couldn’t be happier for Kristian and the team.”

The reinstatement comes two weeks after the NCAA denied an appeal by Fulton.

“Kristian practiced everyday here like he was a starter. He never blinked. I’m so proud of that young man. I know our team is going to be elated. It’s the ultimate story of competing. We’re glad that Kristian is going to be eligible. That’s all I can say now. This just came to me. I won’t make any other comment on when he is going to play or not play, but I know right now he is effective immediately.”