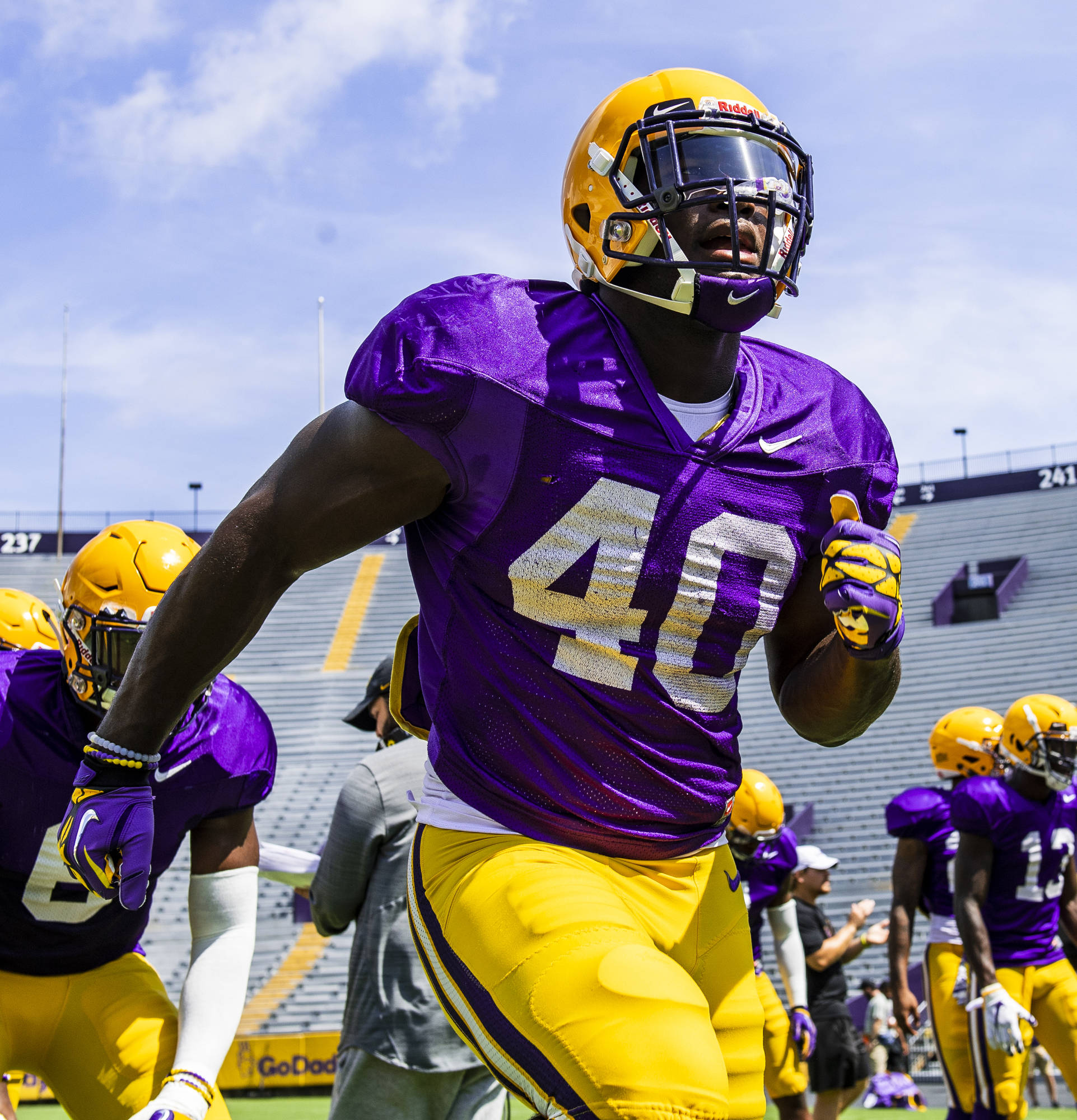 White and Williams return as the leaders of an LSU defense that ranked among the best in the nation last year, allowing only 18.9 points and 316.2 total yards per game.

Last year, White and Williams became the first set of players from the same team to lead the Southeastern Conference tackles and interceptions in the same year since 1993.

White paced the league with 10.2 tackles a contest and ranked No. 2 in the conference in total tackles with 133. Williams, as a redshirt freshman, topped the conference in both interceptions (6) and passes defensed (13).