Tigers Open Up Season Against Wildcats 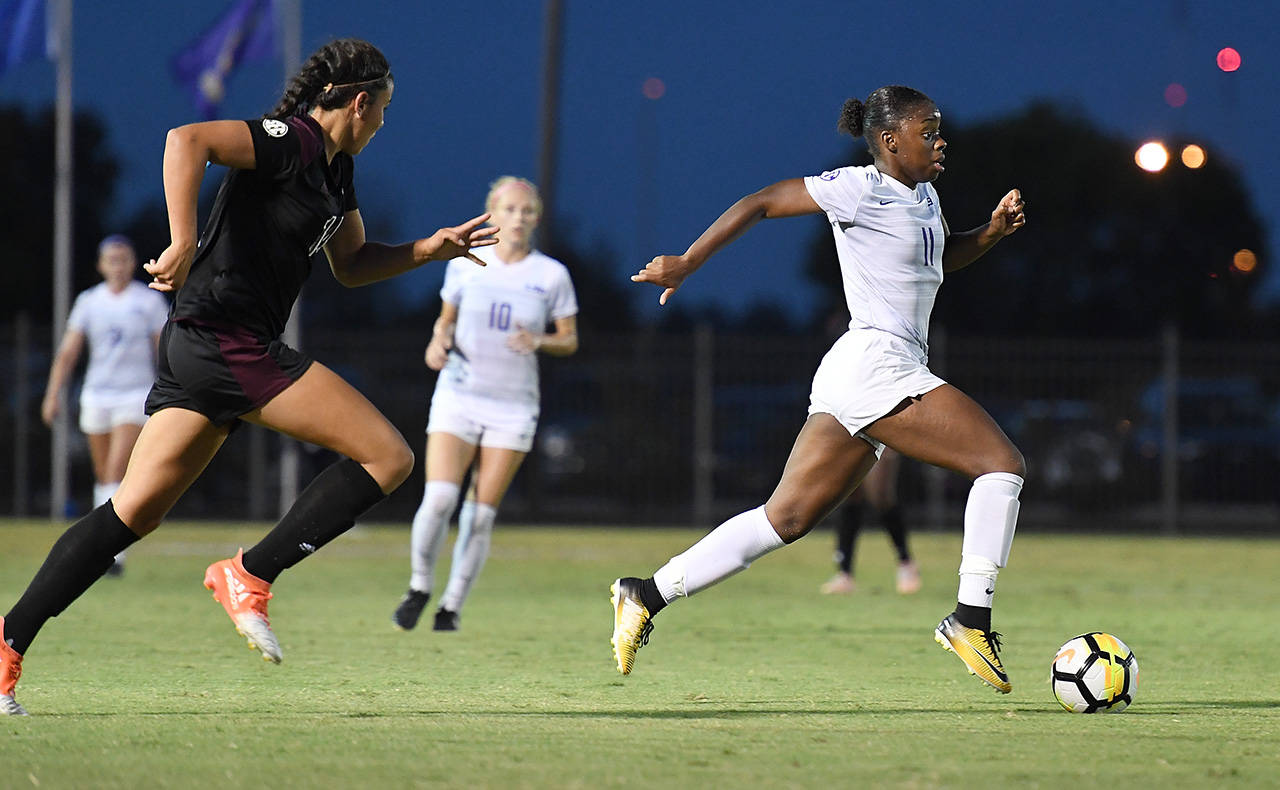 Baton Rouge, La. – The LSU soccer team will officially kickoff the 2018-19 athletics season for the university with a home match against Villanova on Sunday afternoon at 1 p.m. at LSU Soccer Stadium.

LSU returns 15 letterwinnners from a 2017 team that saw the Tigers register a record of 8-7-3. Alex Thomas, Christyna Pitre and Caroline Brockmeier headline the senior class that will look to take the Tigers back to the NCAA Tournament for the first time since 2015. Thomas splashed on the scene in 2017 as a junior when she scored a career-high eight goals to lead the Tigers in that category. Pitre brings a wealth of experience after having played in 44 career contests; she will be a crucial part of the midfield play this fall. Brockmeier has racked up 14-career shutouts in her first two seasons in Baton Rouge to rank fifth in program history; the native of Tallahassee, Fla., is coming off a 2017 season in which she recorded a career best 1.14 goals against average.

Tinaya Alexander, a flashy midfielder that you will often see making plays on the offensive side of the field, will look to build off her impressive freshman campaign that saw her lead the team in assists (7) while also chipping in three goals to bring her point total to 13.

Lucy Parker registered 10 points in her debut season for the Purple and Gold. She scored three goals to go along with four assists, and her best game of the season came in a 2-1 win over Georgia where she scored a goal in the 35th minute and then assisted Alex Thomas on the game winner in the 87th minute.

LSU and Villanova have only played once in program history. The Wildcats were the victors of a 2006 non-conference match in Annapolis, Md., when they scored a goal in the second overtime period to win by a tally of 1-0.