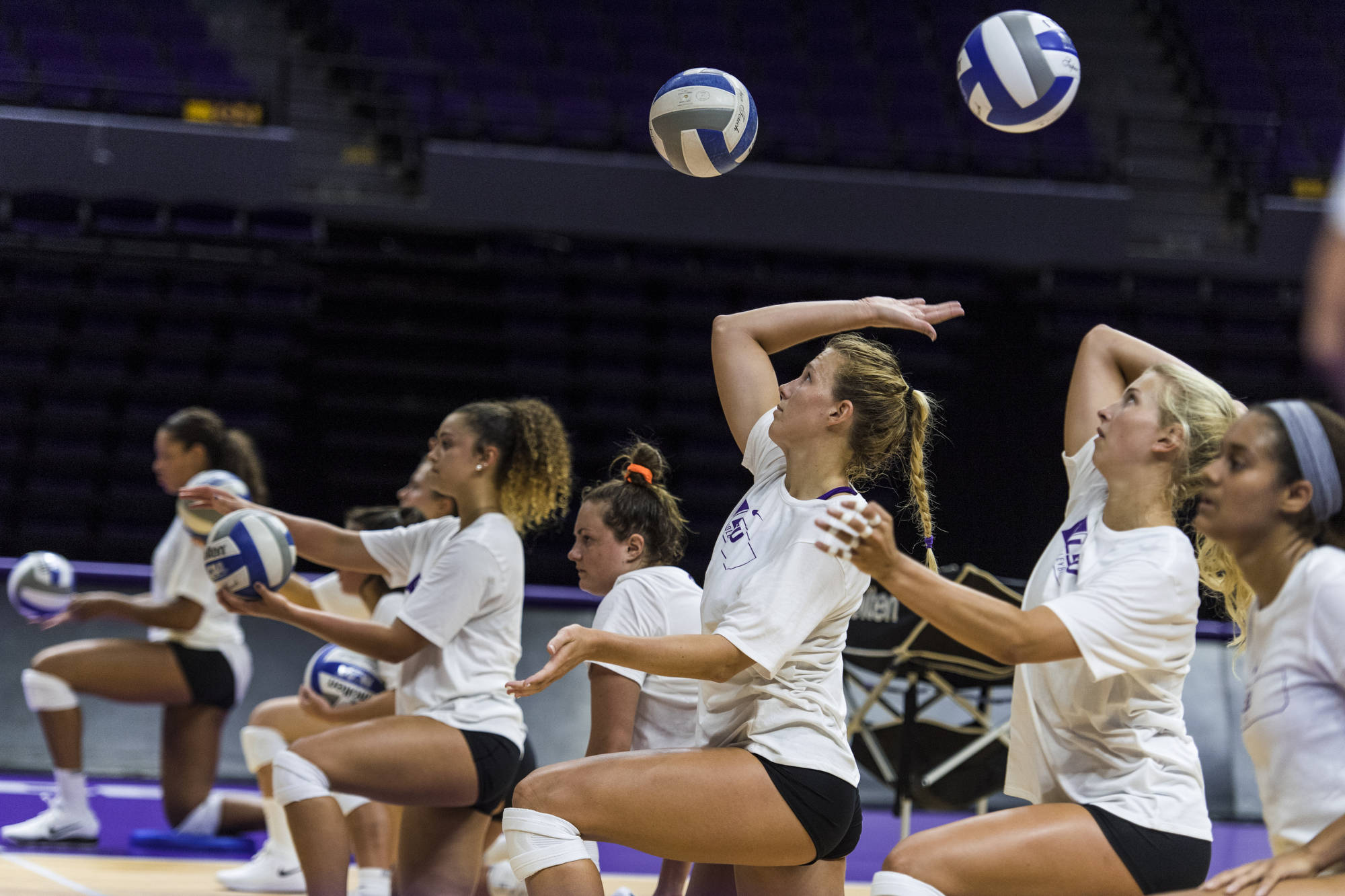 BATON ROUGE — The LSU volleyball program and the Southeastern Conference announced its broadcast plans for the 2018 season, which includes at least 20 matches available to fans across the country.

The Tigers will be featured on national television through ESPNU and the SEC Network seven times over the course of the season, including six home matches.

Eleven of 18 conference matches will be streamed live online via SEC Network+, which is available online through www.WatchESPN.com and the WatchESPNapp.

As the season nears, any matches selected for air on SEC Network+ will be added to the schedule page at LSUsports.net.