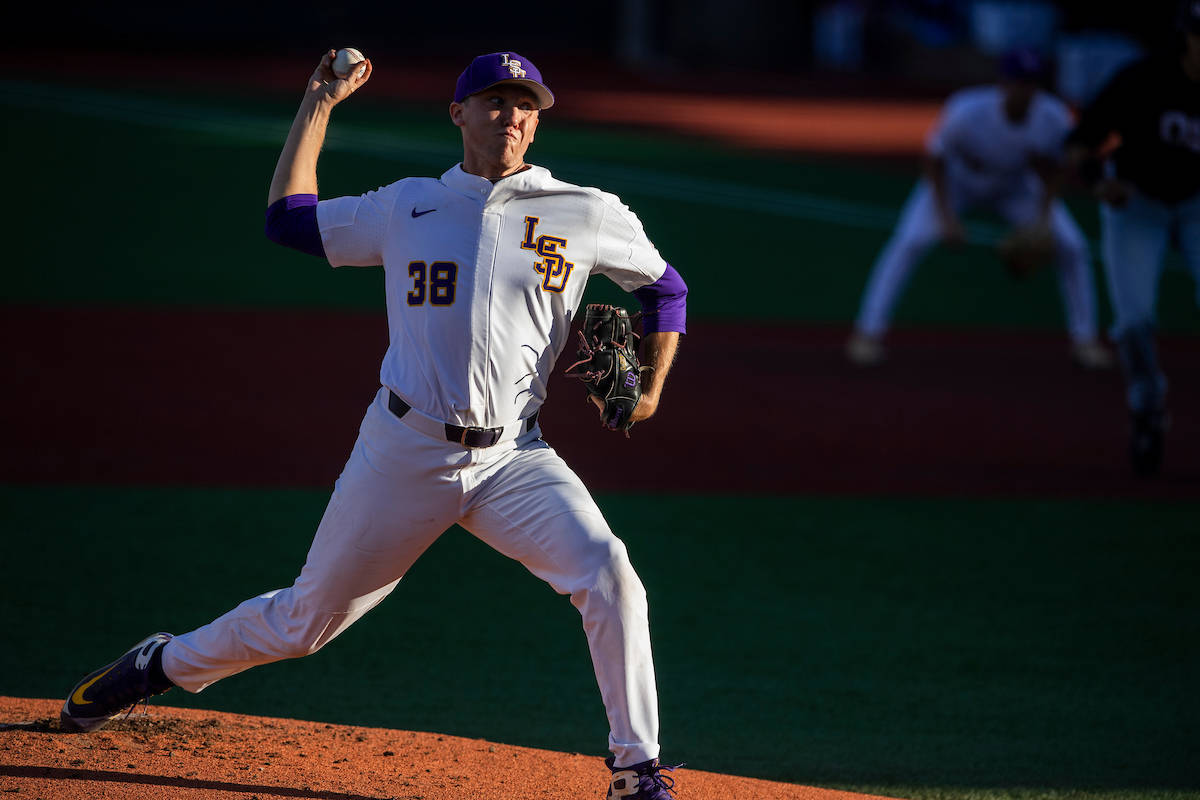 Several Tigers thrived in summer league competition, sharpening their skills for the 2019 season as LSU seeks to advance to the College World Series for the fourth time in seven years. LSU begins its six-week fall practice session on Sunday, September 23. The Tigers open the 2019 season on Friday, February 15, when they play host to UL-Monroe in Alex Box Stadium, Skip Bertman Field.

“We followed our players on a daily basis throughout the summer, and we’re very proud of the way they performed,” said LSU coach Paul Mainieri. “ I spoke to several of the summer coaches and they were extremely complimentary of our players and the way they carried themselves on and off the field. How they play, hustle, follow team rules, and act on the field, as well as how they treat people and act away from the field, is all a reflection of our LSU program. I’m very pleased that our players brought great credit to our program this summer.”

Hess was dominant in three starts for the U.S., allowing no runs on three hits in nine innings with no walks and six strikeouts. Cabrera batted .300 in 14 games with one double, a team-high two homers and six RBI, and Watson hit .280 in 14 games with two doubles, one homer, three RBI and a team-best seven runs scored.

Prior to their Team USA appointment, Hess and Watson also played in the Cape Cod League for the Harwich (Mass.) Mariners. Hess fired seven shutout innings over two starts, allowing just one hit with one walk and eight strikeouts. Watson batted .382 in 10 games with one double, one homer, nine RBI and four runs scored.

Junior pitcher Matthew Beck was superb on the mound for the Acadiana Cane Cutters of the Texas Collegiate League, recording a 2.27 ERA in seven starts with 47 strikeouts in 31.2 innings.

Sophomore shortstop Hal Hughes batted .281 with two doubles and 15 RBI for the Rockford (Ill.) Rivets of the Northwoods League, and he was joined on the Rivets’ squad by sophomore catcher Brock Mathis, who delivered four doubles, one homer and nine RBI.