Duplantis Does It Again 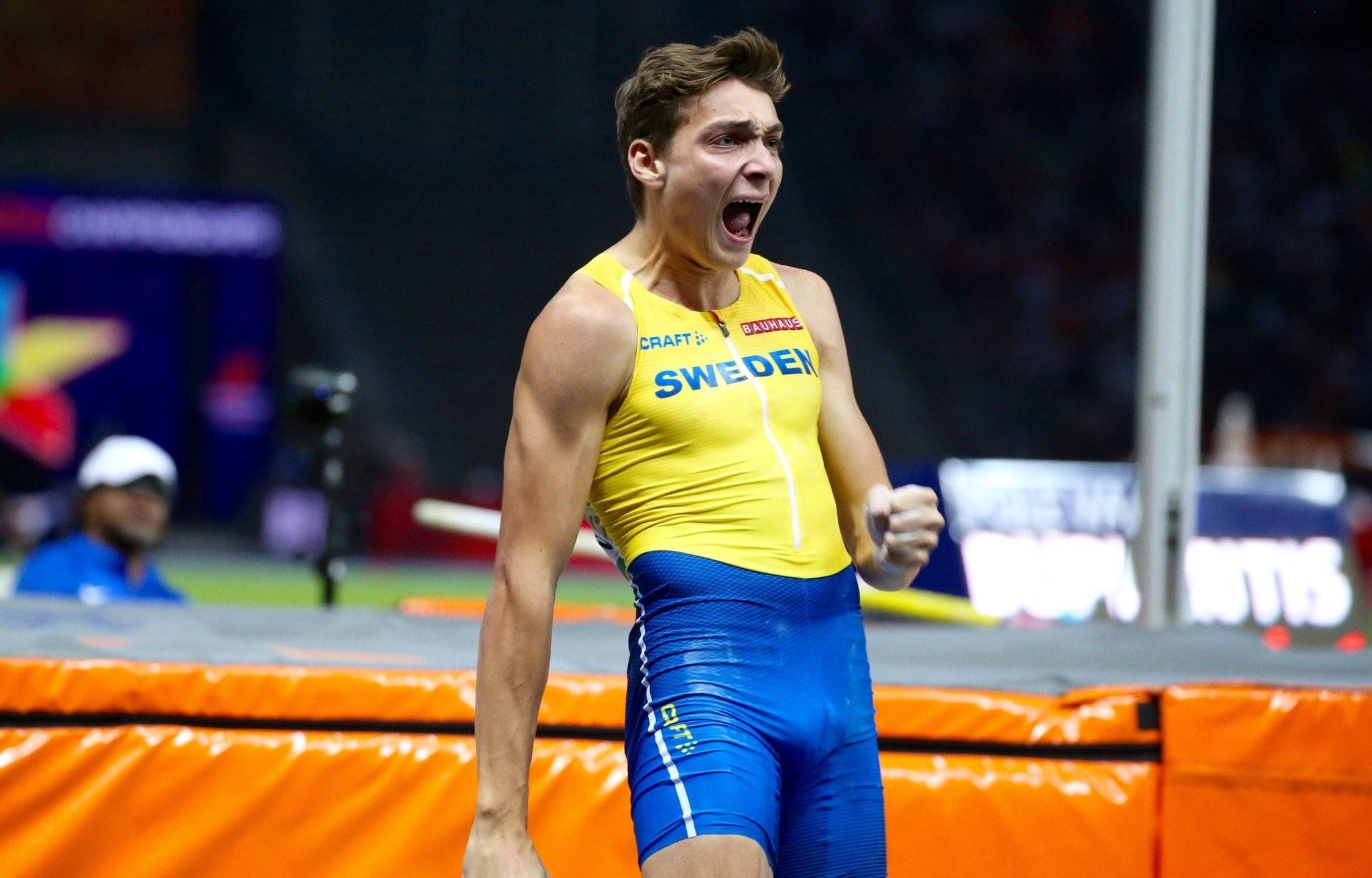 Berlin, Germany – Mondo Duplantis, an incoming freshman for the LSU track and field team, broke his own junior world record with a clearance of 6.05 meters (19-10.25) on Sunday at the European Championships in Berlin, Germany as he went on to claim the gold medal while representing Sweden.

At 18 and three-quarters years old, Duplantis became the youngest male athlete to win a field event title in European Championships history. Coming into the event with a prior personal best of 5.93 meters (19-5.50), he bettered his career best by an whopping four and three-quarters inches to claim his first-career senior European Championships title. And he did all of this jumping with poles he had never used according to an interview with European Athletics.

“I had to switch the poles at the higher heights for the ones I had never used before in competition,” Duplantis said.

Duplantis entered the competition at 5.50 meters and he cleared that height easily. He progressed to 5.65 meters, then passed at 5.75 meters before failing for a first time at 5.80 meters. He had first-attempt clearances at 5.85 meters, 5.90 meters, 6.00 meters and 6.05 meters. Duplantis knocked off the world record holder, Frenchman Renaud Lavillenie, who finished in third with a clearance of 5.95 meters.

With the clearance, Duplantis becomes the sixth man in the history of the world to get over the height of 6.05 meters (19-10.25); only three men have gone higher. Lavillenie’s world record mark of 6.16 meters (20-2.50) will be on high alert over the next couple of years as Duplantis continues his journey to become possibly the greatest pole vaulter in world history.

The win for Duplantis highlights his record-breaking 2018 season in which he claimed a World U20 title and the LHSAA title while breaking his own U20 world record numerous times. He’s won a Diamond League event (Stockholm) while also registering numerous top-five finishes on the professional circuit, and he was named the recipient for the 2018 Corbett Award a few weeks ago.

The incredible Armand Duplantis (@mondohoss600) cleared a world U20 record and championship record of 6.05m on his first attempt to win the European pole vault title!#EC2018 #TheMoment pic.twitter.com/BxZ4rLtltP