Volleyball Returns to Court for 2018 Season 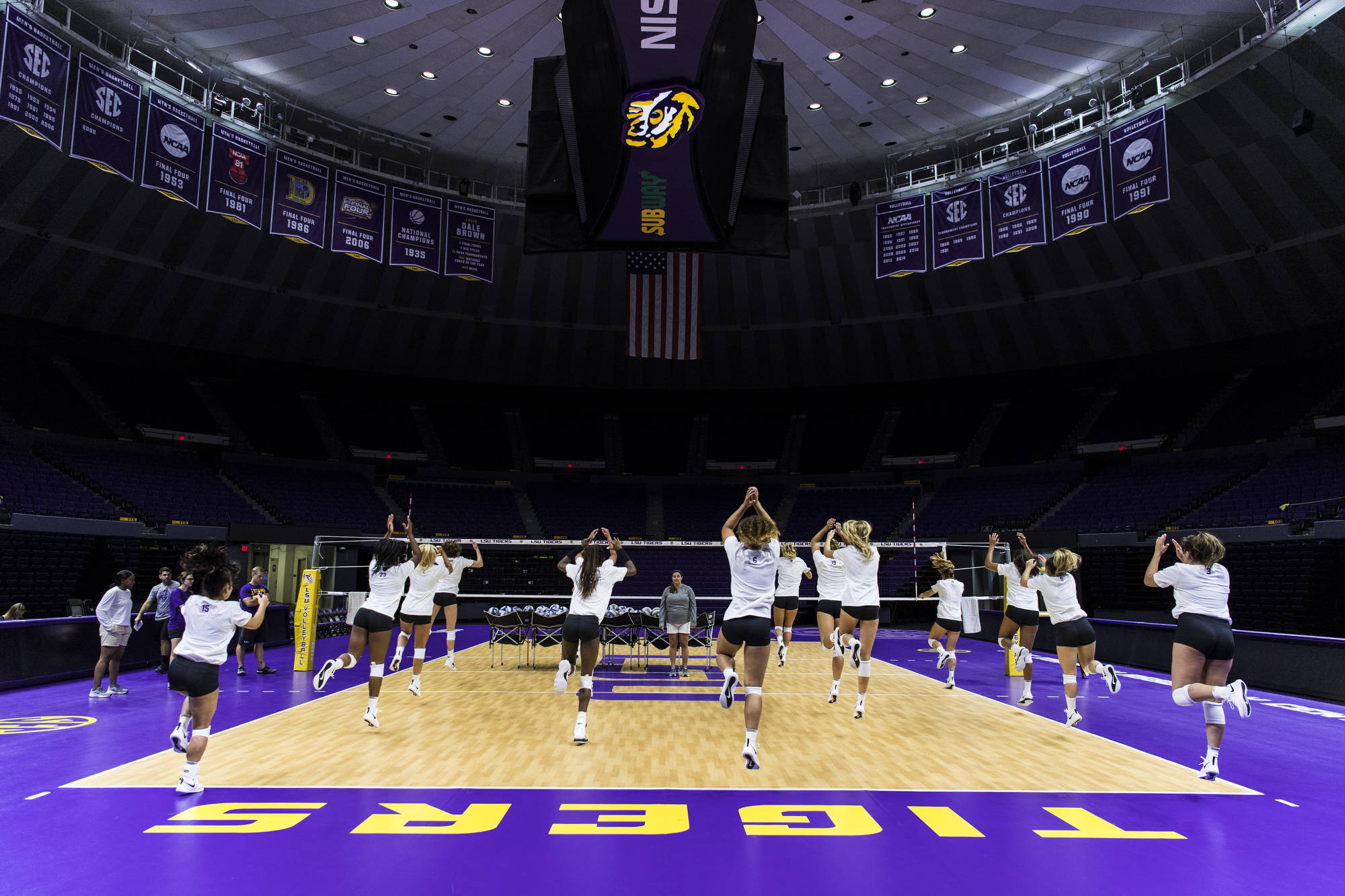 The morning practice marked the first of many in the next two weeks in preparation for the season and the squad’s first match on Friday, August 24 against Baylor in Waco, Texas.

“We are excited to be back in the gym,” said head coach Fran Flory. “Our team returned in such great shape. They are fast, dynamic and they put a lot of work in over the summer. We are midseason form on the first day and that is pretty exciting.

“We have a great core returning and we have four returning seniors that are leading this group. We also have to credit the freshmen for coming in and buying into our program. This year we are taking more of a process type approach. We understand that we have the heart and desire, which carried us last year, but now we have the volleyball ability. We have to put that together and understand the process. This year is going to be really special for everybody.”

In addition to Flory, assistant coach Sarah Rumely is with the Tigers for her second season, along with first-year assistant Trey Cruz.

Preseason officially began Tuesday with the first meeting where the team received their equipment for the season and put on a luncheon to thank all members that work and help with their program throughout the LSU athletic department. Preseason will consist of a two-week stretch of two-a-days and other team activities.

The Tigers will close out preseason with the Purple & Gold Scrimmage and a kid’s clinic Friday, August 17 and Saturday, August 18, respectively.