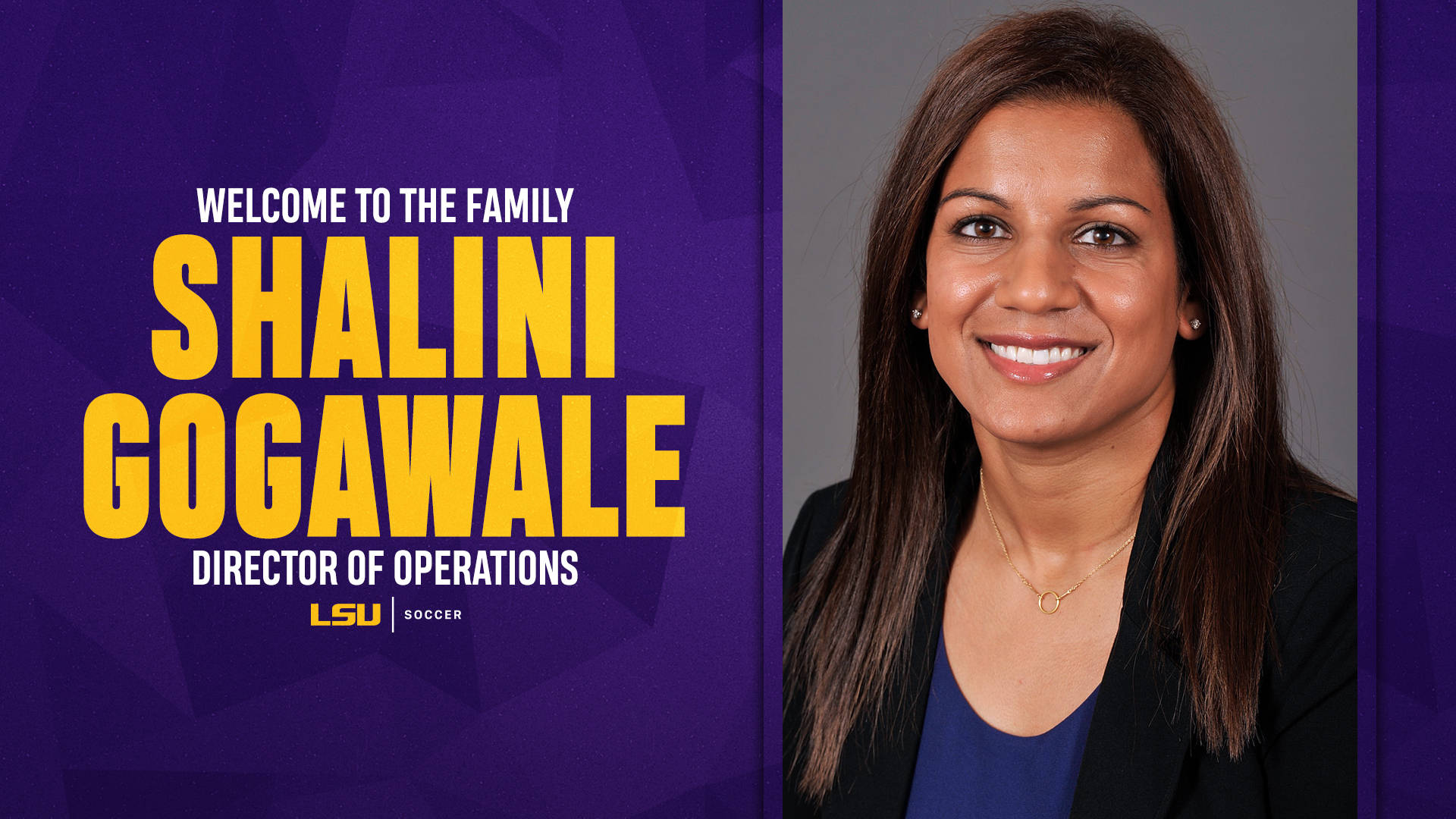 Gogawale joins the soccer program after serving the last two years as a member of the compliance office at LSU. Before working in the compliance office, Gogawale was the Director of Operations for LSU indoor and sand volleyball for three years (2014-16). While working with volleyball, Gogawale was involved in all facets of both programs and her responsibilities included team travel, budget, travel, equipment and camps.

Bringing more than eight years of operations experience to the table, Gogawale will handle a number of day-to-day tasks with LSU soccer that includes but is not limited to travel arrangements, ordering/distribution of equipment, daily schedules, game day responsibilities, budget management and more.

Before arriving in Baton Rouge, Gogawale served as the Director of Operations with the volleyball team at the University of Florida, where in addition to her director of ops responsibilities, she also doubled up as the Director of Volleyball Camp Operations, which saw over 1,500 participants for up to six camps per summer.