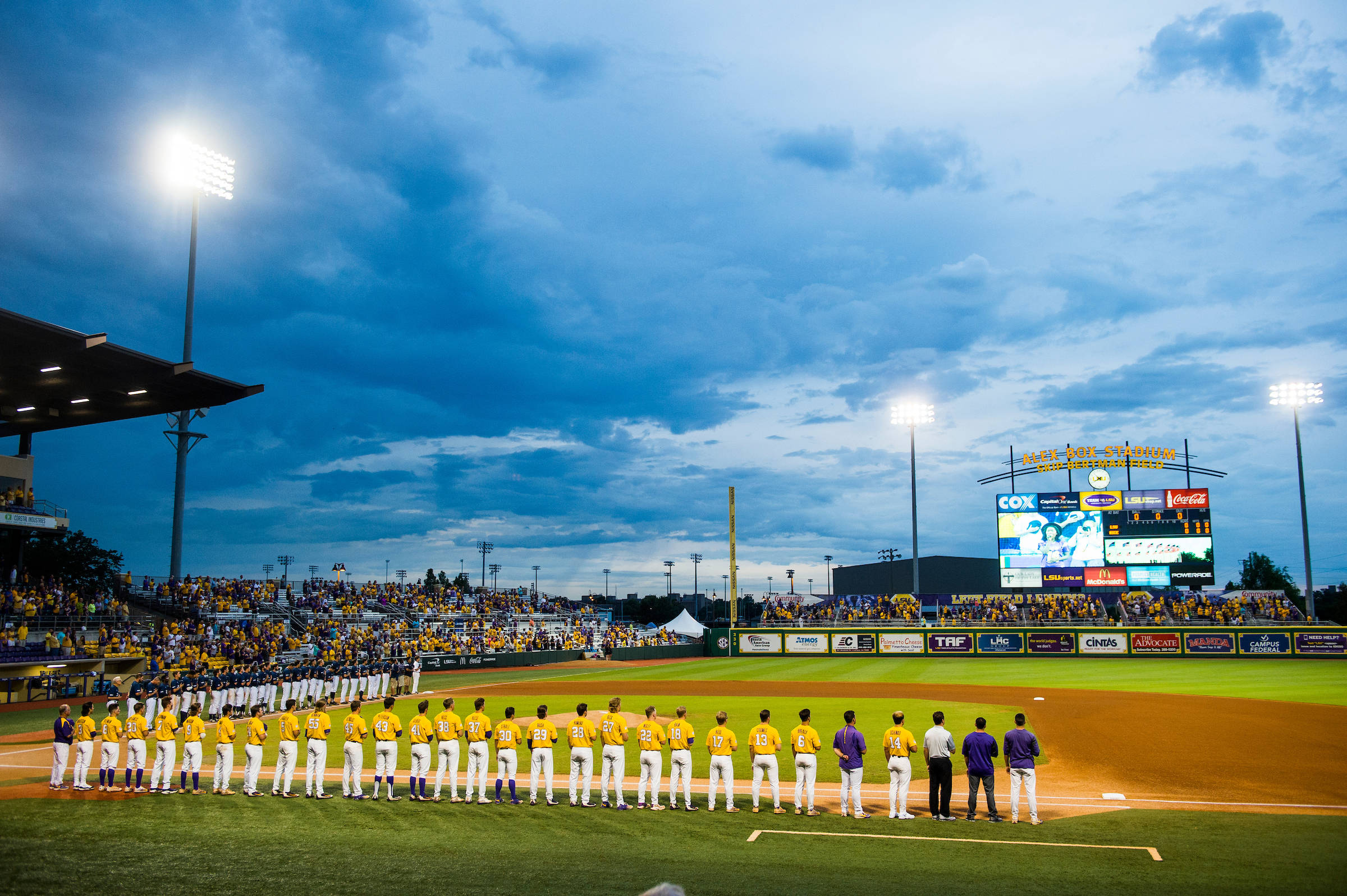 BATON ROUGE, La. – LSU and Marucci Sports announced on Thursday a deal for Marucci to become the official baseball equipment provider for the Tigers.

As part of the partnership, Marucci will be the Tigers’ exclusive provider of bats, fielding and batting gloves, catcher’s gear, bags and other protective products. Additionally, the LSU baseball team and coaching staff will play a key role in the future design and development of Marucci products.

“Marucci has been extremely successful already at the professional level as the #1 bat in Major League Baseball” said LSU Head Coach Paul Mainieri. “And now they are making the best products for the college game as well. We couldn’t be more excited to be a part of this success story right here in Baton Rouge and we look forward to working with the Marucci team.”

With 73 MLB alumni and 12 players on active MLB rosters including Alex Bregman, MVP of the 2018 All Star Game, LSU current and former Tiger greats have long been familiar with Marucci products. Likewise, Marucci is well aware of the Tigers’ storied program, leading NCAA attendance for 23 straight seasons.

“As a former Tiger myself, I know the respect that the LSU program commands nationally,” said Marucci CEO Kurt Ainsworth. “Partnering with a program that has 6 national titles, 18 world series appearances and 17 SEC titles is a huge deal for our Company. Partnering with LSU has been something we have been working on internally for a very long time, and this day serves as a huge milestone for our Company.”

The 3rd Annual Marucci World Series kicked off Wednesday night at Alex Box Stadium and the event, open to the public, continues Thursday night at Perkins Rowe with live music by the Chase Tyler Band. The Marucci World Series will host 98 invited teams from 18 states and two countries competing on fields throughout the area, with the championship games played Sunday, July 29th at LSU and University High School.

For more information on the Marucci World Series, visit www.maruccisports.com/mws