Six Awards from LSWA for Track and Field 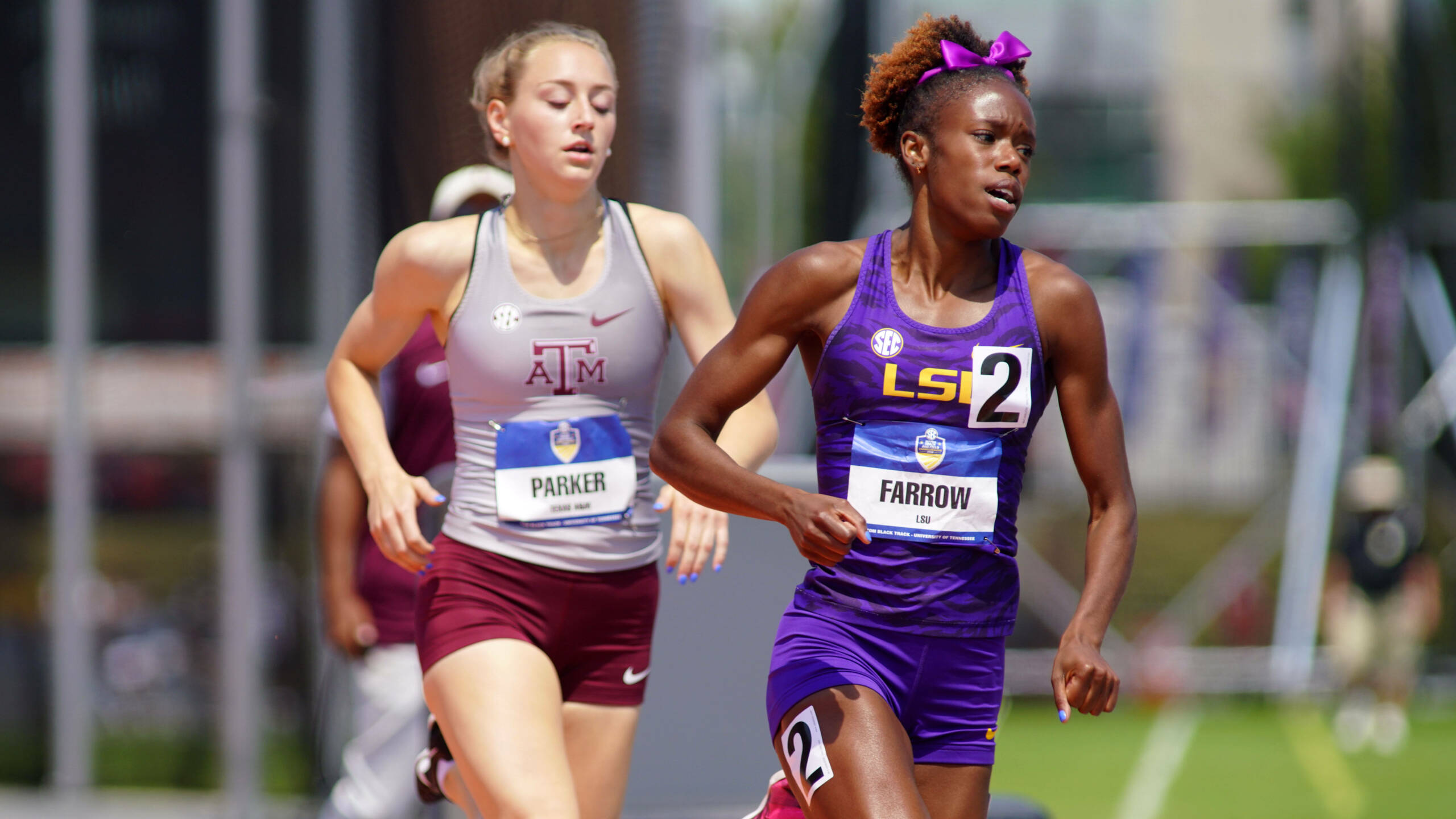 Baton Rouge, La. – The LSU track and field team had six honorees for the end of the year outdoor track and field awards presented by the Louisiana Sports Writers Association on Tuesday.

Hobbs won the NCAA indoor 60 meters with a collegiate record setting time of 7.07 seconds in March. During the outdoor season, she won the second and third national titles of her career with a win in the 100 meter dash (11.01) and anchoring the 4×100 meter relay to gold with a readout of 42.25. The senior from New Orleans was a semifinalist for the Bowerman Award and she was also named the 2018 USTFCCCA Outdoor Track Athlete of the Year.

A bronze showing at the NCAA Championships in the hammer throw helped Jake Norris win the Men’s Field Athlete of the Year honor. The freshman from England registered a career best and school-record throw of 73.24 meters (240-03) at the national meet to score six points for LSU at the national meet. He captured five hammer throw wins during the outdoor season including three at Louisiana meets – Louisiana Classics (232-10), Battle on the Bayou (229-09) and the LSU Alumni Gold meet (235-04).

Thomas claimed a third-place finish at his first NCAA outdoor meet with a readout of 13.45 seconds in the 110 meter hurdles. His wind-legal season best of 13.44 is the second-fastest time to ever be run by an athlete at LSU. The native of Sunrise, Fla., also took home third-place honors at the SEC Championships.

Shaver led the LSU women to sixth-place finishes at both the indoor and outdoor NCAA meets. His coaching was instrumental in the LSU women’s 4×100 meter relay clocking three of the six fastest 4×1 times in NCAA history during 2018. The 4×100 meter relay – Mikiah Brisco, Kortnei Johnson, Rachel Misher, Aleia Hobbs – finished up 2018 with an unblemished record of 10-0 and they were crowned national champions.